334
SHARES
7.7k
VIEWS
Share on FacebookShare on TwitterShare on WhatsApp

Asian markets have taken their cue from the previous US trading session and turned heavily into the red on Thursday. Technology related stocks continue to bleed lower, and this was very evident with Nasdaq and S&P500 futures at things stand.

Hong Kong’s Hang Seng index traded down by over -2% during the Asian session, while the Nikkei 225 is suffering similar losses intraday. Chinese stocks are also taking a big beating, and this is best highlighted by the Chinese CSI 300, which has traded down by around -3% this morning. 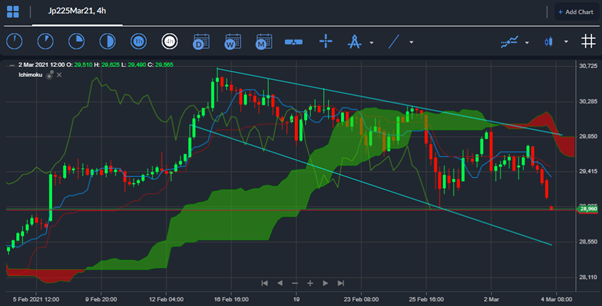 US stocks started to turn in the red yesterday, following the weak ADP jobs report from the US economy, and a rise in US bond yields. FED Chair Jerome Powell is speaking later today, and he may well need to jawbone US yields lower to ease market fears, which are starting to spiral out of control.

The Australian dollar has been a big mover during the Asian session and has managed to buck the trend of US dollar strength, which has been so prevalent since Wednesday’s US trading session. 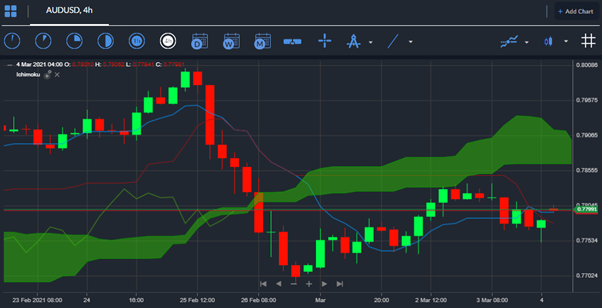 A number of commodities prevalent in Australia have risen sharply in value since January, when the trade balance was taken. This is very bullish for the Australian economy, as markets are forward looking, hence why the Aussie is rising today.

The US dollar index is notably stronger against the euro, pound, yen, and Canadian dollar. Oil and gold are both consolidating around the lows of the trading session, following the big move lower in stocks.

Oil traders are waiting for the upshot of the OPEC meeting later today. The call between Saudi Arabia and Russia could very well set the overall trend for oil markets in the months to come. 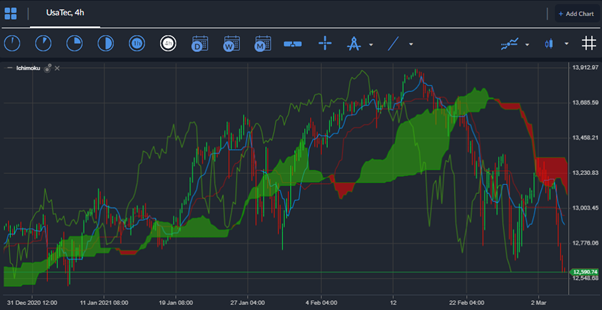 Bitcoin has lost close to $3,000 from the highs of the day, as its implied correlation between US tech stocks starts to pick-up. This is noteworthy as the top crypto has been decoupling from broader financial market since the US election last year.

The economic calendar during the European session is once again very busy, with the ECB monthly bulletin, eurozone retail sales and the official eurozone unemployment rate all set to be released this morning. The UK Construction PMI is also set for release, and the much-awaited OPEC meeting is also due in the EU session.

Moving into the US session, weekly jobs data and a scheduled speech from FED Chair Powell are the main market movers. Market sentiment is very fragile so Chair Powell will need to tread very carefully not to exacerbate the ongoing tantrum in the bond market.

It is also noteworthy that the release of the US monthly jobs report is also set for tomorrow. Watch out for plenty of volatility going into the main, especially with Chair Powell in the mix today.