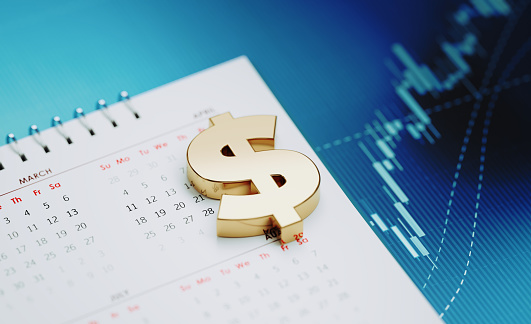 456
SHARES
16.1k
VIEWS
Share on FacebookShare on TwitterShare on WhatsApp

During the upcoming trading week, the release of the US CPI inflation data and the midterm election are the main events that the market will focus on. A red win in the United States could set about major new trends in the market.

Moreover, with inflation well above the Fed’s 2 percent target the US central bank remain caught between a rock and hard place right now.

During this midterm election all seats in the House up for election, and 35 Senate seats will be up for the vote. The Senate race is currently seen as a toss-up, but in recent days, the polling has been leaning in favour of Republicans. The Republican party are expected to take control of the House.

Within the Senate, there is particular attention on the Georgia, Nevada and Pennsylvania races, with Republicans trying to take Georgia and Nevada, while Democrats are looking to take Pennsylvania from the opposition.

If the Democrats retain control of the Senate, and the House becomes Republican, it will be difficult to pass legislation over the coming two years, where any House-passed measures would likely be dead on arrival in the Senate, and vice-versa.

However, the Republicans will likely use the debt limit and government funding limits to leverage the Democrats to force them to the negotiating table on spending cuts, some analysts argue.

BofA suggests a Republican win would also lead to tighter monetary policy, and for the yield curve to invert further, while a Democratic win would likely result in looser fiscal policy, and a steeper yield curve.

Analysts expect headline consumer prices to pick up by 0.7% M/M in October, accelerating from the 0.4% M/M rate in September; the core measure is seen cooling a touch to 0.5% M/M, lower than the 0.6% M/M in September, but a still elevated level vs historical level.

Fed Chair Powell recently said it was “very premature” to consider pausing or ending the rate hiking cycle, noting that inflation remains well above the Fed’s longer-run goals, with price pressures evident across goods and services.

Powell did, however, allude to a potentially slower pace of rate hikes in December; the statement said the Fed will consider the “cumulative tightening of monetary policy, the lags with which monetary policy affects economic activity and inflation, and economic and financial developments” when determining the pace of future rate increases.

Currently, the market is split in its views about whether the Fed will implement a 50bps or 75bps rate hike in December. Accordingly, the market seems to be of the view that if inflation metrics move lower, this gives the Fed cover to downshift to the lower increment; however, if inflation data does not cooperate, then the Fed will prefer the larger sized hike.

August’s monthly GDP data printed -0.3% M/M, painting a picture of an economy losing momentum, and analysts at Investec think a similar picture could be seen in the September data, with the potential for an even steeper drop; it forecasts a monthly decline of 1.0%.

Investec says that if back data is not revised, the UK will have managed to avoid technical recession for now. They saw that is recession likely by Q4, because a rebound in GDP is highly likely to have followed in October as activity resumed after the end of the national mourning period”.

The bank stated “still, we do expect a recession during 2023 as higher interest rates bite against a backdrop of fiscal tightening.” Another negative print could weigh heavily on the British pound.

Silver Technical Analysis – Down trend back on 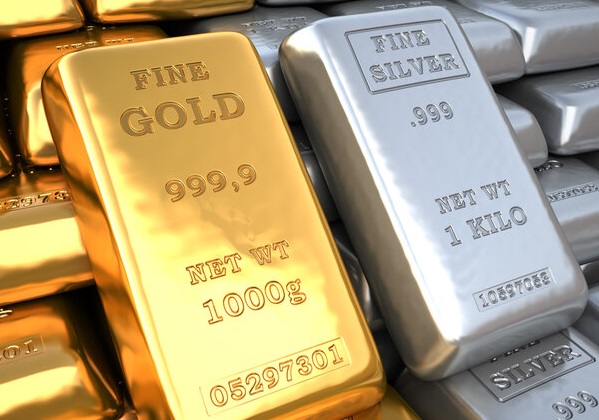 Silver Technical Analysis - Down trend back on