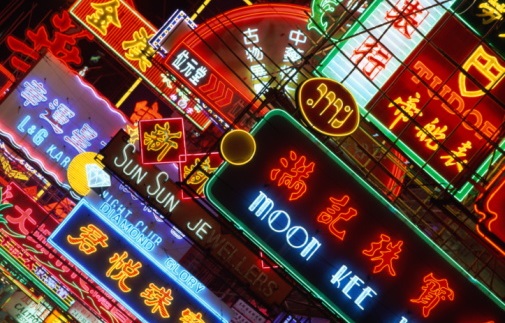 364
SHARES
11.8k
VIEWS
Share on FacebookShare on TwitterShare on WhatsApp

AUDJPY plunged by -0.51% from 90.00 as Chinese retail sales drops to -11% from an estimate of -6.6% YoY for April. The production in China has been greatly affected by the Beijing and Shanghai lockdowns underpinning the AUD strength, a liquidity proxy for Yuan. The pair currently has immediate support at 88.50 pre-European session and upside gains remain capped by 91.00 previous support turned resistance. A break below the near-term support may see bears targeting the 86.20 area in the near term.

NZDJPY trimmed Friday gains by -0.60% as demand for the Yen renews. The Japanese PPI YoY for April beat expectations by far rising to 10.0% from an estimate of 9.4%. The Japanese economy is slowly gaining momentum despite the growing fears in the commodity markets. The NZDJPY tanked from 81.500, near-term resistance to 80.194 near-term support and with a break below that area, bears may target 79.500, last week’s low.

EURAUD rallied by +0.56% early Asian session ahead of the EU economic forecast. The pair has an immediate resistance at 1.5275 and near-term support at 1.5000 which coincides with a 4-hour chart 50-day moving average. Investors shift their focus on the German Buba Wuermeling and Balz speech later in the European session.

The ECB will also address rising inflation concerns as the EU remains in the race to replace Russian oil. Their dependency on Russia for supplies continues to directly affect their inflation. On Friday G-7 countries met to deliberate on the Russian oil embargo and the complexities of their relationship with Russia may cause the implementation of sanctions postponed.

Bitcoin dropped -5.58% despite a modest recovery as the crypto rout continues in the fresh week. Upside gains are capped by a 32000 psychological barrier and a rally above that area may see extended targets towards the 33200 area. 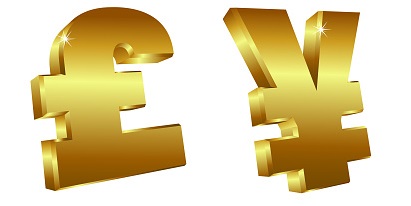