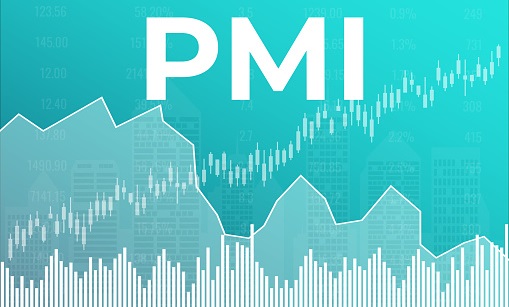 443
SHARES
14.4k
VIEWS
Share on FacebookShare on TwitterShare on WhatsApp

Flash United States PMI services data came out much weaker than expected this afternoon, and in fact the sector contracted, with the headline number below the 50.

The 47.0 reading suggested a contraction of activity because of the shock from higher prices, even in services. The market reaction quickly saw the US dollar currency pushing lower against all the major currency pairs.

In terms of market reaction and thinking by the market, clearly such as a decimal number could make the Fed pause regarding hiking interest rates above 3%.

The Fed funds rate odds of 100 bps fell to pretty much zero from 10 percent before the data release. The Dec contract is now the high at 3.28% from 3.38% earlier.

Breaking down the data, The Services PMI reading for the United States economy fell below 50 percent for the first time since June 2020. This is very worrying.

Additionally, Manufacturing order fell to their weakest level since May 2020. Such a huge drop is naturally going to raise fears about a coming recession in the US economy.

In terms of the Services sector prices charged index fell to its lowest since March 2021. The Composite of news orders returned to expansionary following a contraction last month.

Interestingly, the Composite input costs was actually the softest in six months and Composite business confidence slipped to lowest since Sept 2020.

Commenting on the flash PMI data, Chris Williamson, Chief Business Economist at S&P Global Market Intelligence said: “The preliminary PMI data for July point to a worrying deterioration in the economy. Excluding pandemic lockdown months, output is falling at a rate not seen since 2009 amid the global financial crisis”

Williamson also commented that “The survey data indicative of GDP falling at an annualised rate of approximately 1%. Manufacturing has stalled and the service sector’s rebound from the pandemic has gone into reverse, as the tailwind of pent-up demand has been overcome by the rising cost of living, higher interest rates and growing gloom about the economic outlook.”

This is a worrying statement, especially since we are seeing some echoes of 2008 in terms of market sentiment and the big move in oil prices prior to a potential crash.