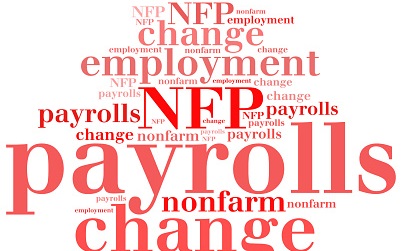 321
SHARES
7.5k
VIEWS
Share on FacebookShare on TwitterShare on WhatsApp

The release of the Non-farm payrolls job report is nearly upon us, at a time when the VIX is spiking, bond yields are rising, and US tech stocks are selling-off. Market sentiment is therefore likely to take its cue from strength or weakness in the February jobs report from the United States economy.

Looking at the potential marker reaction, we should look to the recent ADP private sector jobs report from last month for a case study. US and global stock tumbled into the red after the ADP report came in much weaker-than-expected on Wednesday.

The ADP report showed that private businesses hired 117,000 workers, compared to the expected number of 177,000. Market was spooked by the lower number, as they were expecting a big bounce back in private jobs as COVID-19 infections and restriction eased in February.

Today’s Non-farm Payrolls job report from the month of February is expected to show that 180,000 jobs were created in the American economy. Markets may not tolerate a worse-than-expected number, with stocks likely to come under pressure if February’s jobs number registers a miss.

Nomura Bank noted about Friday’s job report “We expect leisure and hospitality employment to increase based on restaurant activity data and also look for modest rebounds in other industries, consistent with high-frequency data on jobless claims and alternate employment indicators.”

With the reflation trade in full swing, traders and investors will be closely monitoring Average Hourly and Average Weekly earnings. Both numbers are expected to remain muted, however, the recent blockbuster ISM manufacturing number does highlight that wages are on the rise in the United States.

Given that wage trends usually start in America, and Democrat parties big push for a more socialist economy I would not be surprised to see upward wage pressure in the US over the coming months, as corporate America starts to raise minimum wages. For example, Costco has recently raised its minimum wage to $16 per hour.

Getting back the Non-farm Payrolls, the market reaction is going to be key. If we see the February report surprise to the upside, we could see stocks rising alongside commodities, and the US dollar falling.

If the report comes in weaker-than-expected I think that we will see the prevailing market themes staying in place, such as rising bond yields, tech stocks weakness, and flight into the US dollar.

Should we the report coming in-line with consensus, then expect the market to look to the next risk event, which is likely to be the US stimulus bull approval, although scope does exist for more stock weakness and greenback strength as the market has been caught off-guard after Chair Powell failed to mention bond yields yesterday. 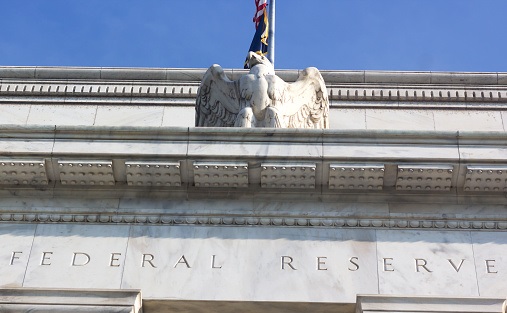