The USDJPY continues to push higher towards the 135.00 level 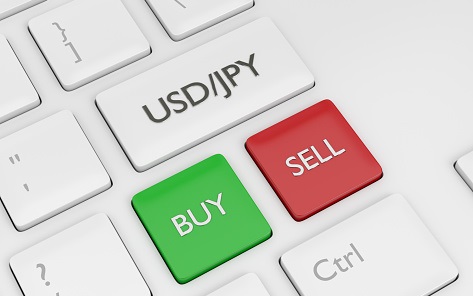 431
SHARES
12.4k
VIEWS
Share on FacebookShare on TwitterShare on WhatsApp 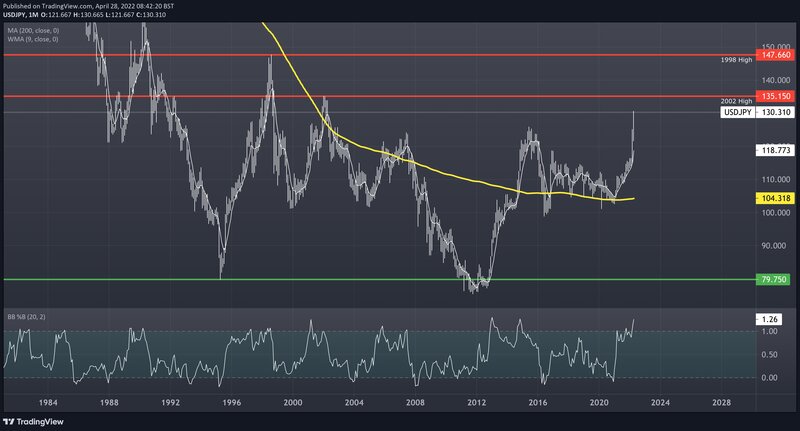 The United States dollar surged over 1.3% against the Japanese yen this morning, to sell for ¥130 for the first time since April 2002. It seems there is a real need, possibly shortage of US dollars as the world currencies against the greenback, depreciate. That is all but the Russian rouble. The rise in the US dollar especially against the yen is due to the interest rate expectations of the Fed versus that of the Bank of Japan (BoJ). Unlike its US counterpart, Japan’s central lender voted to keep its interest rate unchanged, and its monetary policy loose, with no hints of tightening coming soon.

We have to use a monthly chart to make any sense of the current moves and at the moment the most logical target would be the 2002 high at 135.150, with a possible continuation higher towards 150.00, which would take out the 1998 highs too. 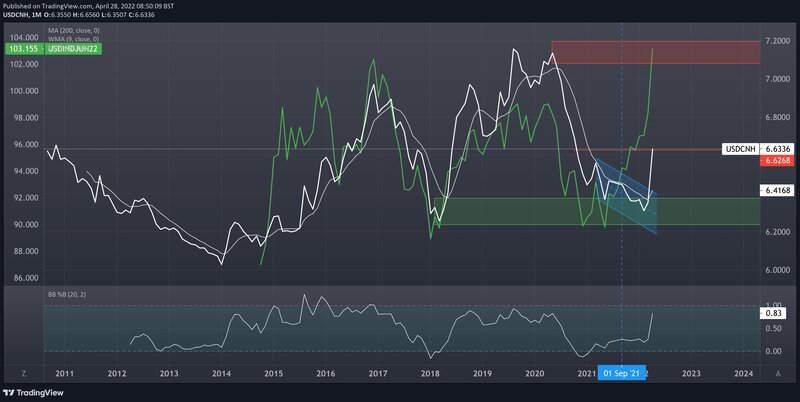 It is not only the yen that is capitulating against the US dollar. The Chinese PBOC have also given up, or tactically decided, now is the time to let their currency depreciate against the global reserve currency. They have a choice too with regards to how they buy their oil. They either sell more stuff to the US and receive dollars, and then use those dollars to purchase oil from everyone but Russia. Or they work out a system with Russia. Since September 2021, the PBOC had kept the USDCNH moving in a tight channel and not allowing the currency cross to appreciate. This is designed to help the Chinese economy recover from the COVID lockdowns and the PBOC. The PBOC lowered the amount of required reserves the banks needed to hold and also reduced their loan rate. 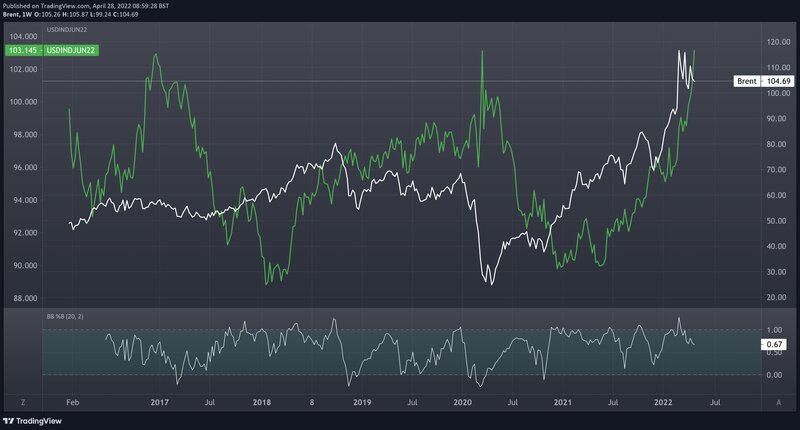 Prices of energy declined further today after the United States Energy Information Administration (EIA) reported yesterday that crude inventories in the country added 0.7 million barrels during the past week. Typically, as the US dollar rises the price of commodities comes down, as they are generally priced in dollars, and the additional purchasing power of a US dollar increases the quantities purchased and also encourages producers to produce more. Which lifts the supply, and again, generally, ensures demand is met. The US dollar is rising fundamentally on the back of monetary policy expectations, which themselves are being pushed by rising inflation. For a long time, the rising cost of energy has been the main driver of this rising inflation, so we’re in a cycle of higher everything, until something breaks, and consumers can’t afford the higher prices. Unless of course, producers saturate the market and force the prices lower. I can’t imagine an oil producer in any country not wanting to sell more product at premium prices. But OPEC+ are being slow to increase their production rate back to pre-pandemic levels. 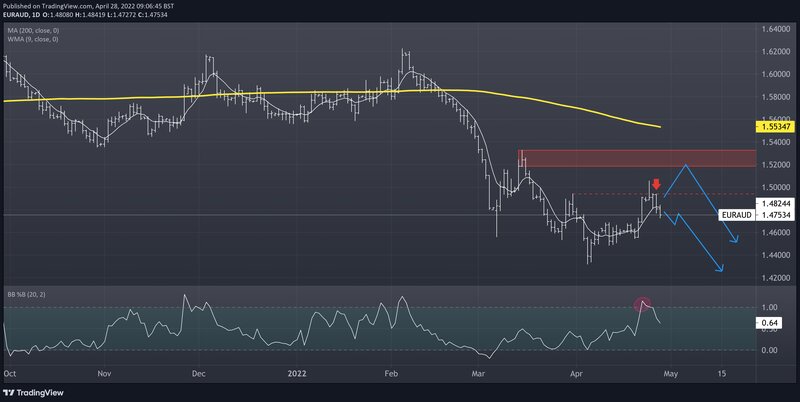 The EURAUD gave a sell signal yesterday as the closing price was below the signal line and the 200-period MA filter and overbought nature of the Bollinger Band %B had provided us with the setup. The euro is under pressure and is helping lift the US dollar. German Bunds yields today are consolidating into the end of the month, which is providing the EURUSD with a bit of respite from its major decline from 1.0800 down to 1.0480 that printed this morning. Because of the nature of the crosses, the inflationary pressures have been supporting commodity pairs against the weaker currencies like the euro, hence why I was keen to take this long term short in the EURAUD and continue with the down trend.

EURUSD Technical Analysis – The euro has a problem 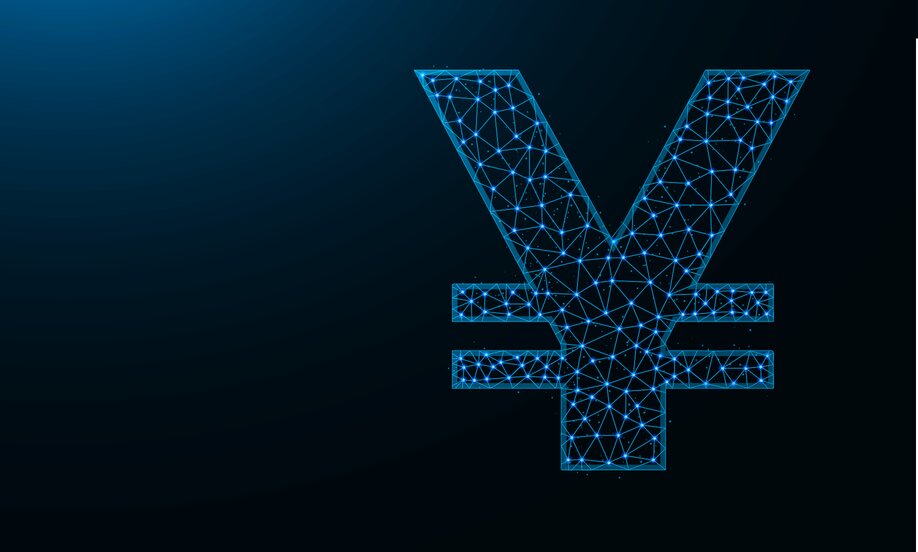