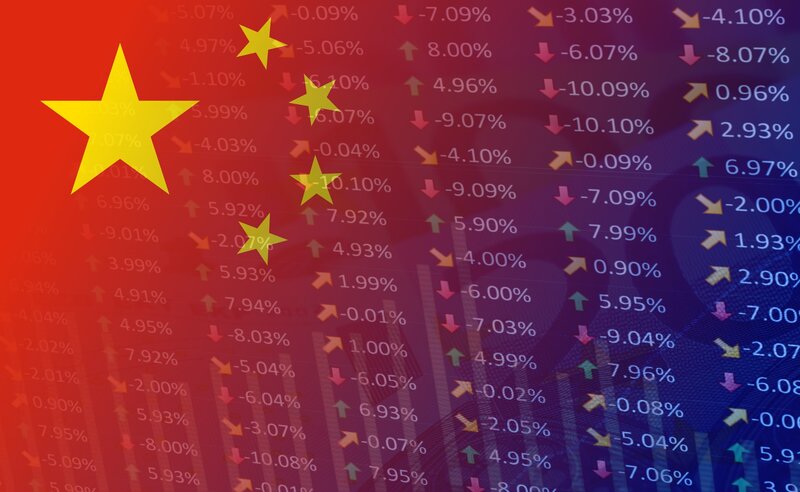 430
SHARES
13.4k
VIEWS
Share on FacebookShare on TwitterShare on WhatsApp

The mood has improved considerably, following the news that China is considering letting local governments sell an additional $220 of special bonds in H2 of this year to fund infrastructure investment.

This means that the Chinese government is effectively offering additional stimulus to the economy, at a time when most economists expected that the Chinese economy contracted in the second quarter.

The report about the stimulus also suggests that bond sales would be brought forward from next year’s quota. The proposal to adjust that timeline would therefore need to be reviewed by the State Council and might also need approval from the country’s legislative body, the National People’s Congress.

Following the Chinese stimulus news we have seen a boost in classic risk-on asset classes such as the Australian dollar currency and of course commodities.

One trade that has yet to be affected by the risk-on move is the US dollar index long trade. This trade is relentless, in that classic risk-on currencies such as the euro have failed to rally.

The British pound is also finding some more buying interest as it settles around the 1.2050 mark. The GBPUSD pair has had a correlation with the S&P500 for some time.

It is hard to see how the bump higher in sterling will last, given that the risk factors, both political and economic continue to loom over the United Kingdom.

The Nasdaq has been on an absolutely tear over recent days and is currently looking to post a fourth day of strong price gains as it settles above the 12,000 level.

According to the price chart, the Nasdaq could be targeting the 12,300 or even the 12,600 area before we see any type of selling pressure to kick in.

Bitcoin is another big story. Bitcoin is closely correlated to tech stocks and seems to benefit from the news that Celsius is going fully pay back lenders.

Of course, traders attention will be on the Non-farm payrolls later on. Bad news is good news for the market, because weaker jobs could mean less aggressive rate hikes.

Market Wrap – Risk Comes Back On The Table 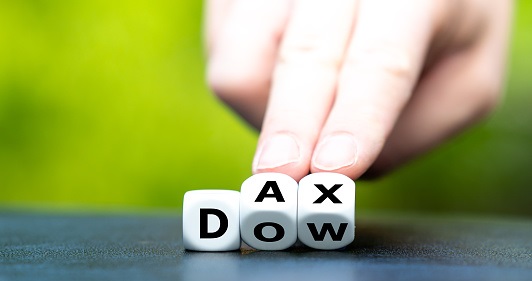