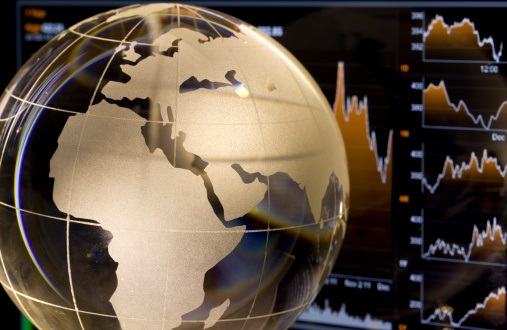 434
SHARES
13.4k
VIEWS
Share on FacebookShare on TwitterShare on WhatsApp

US Dollar stronger as investors price in Recession risks. Markets extended sell-off as the global recession fears peaked ahead of the June Fed meeting minutes release. The US dollar strength dominated markets as safe-haven bids increased early Wednesday morning. Markets are increasingly pricing in the risk of a global recession with bear markets in stocks and oil prices continuing to plummet. UK PM is plagued by scandal since taking office.

CADJPY plunged by -0.49% as negative building permits weigh down the Canadian dollar. The number dropped to 2.3% from 2.4% surveyed. The dropping oil pricing also underpinned the asset-backed currency while the Japanese Yen enjoys safe-haven bids in the near term. The pair lost gains from 104.31 to a 13-day low at 103.50 and a break below that level could renew selling pressure toward the 102.00 psychological support.

GBPUSD trimmed earlier gains back to -0.4% amid the negative political cloud plaguing UK Prime Minister increasing political risks to UK Assets. The US dollar remains resilient ahead of the FOMC meeting minutes. The pair closed at 1.1950, a 30 March 2020 low. Upside gains are capped by the 1.2000 psychological level, previous support turned resistance.

BoE MPC member Cunliffe will be speaking later in the New York session. JOLTS job openings and US ISM Manufacturing PMI will also be critical fundamentals of the day.

The EURCHF extended drop below the parity level and bears may target the 0.99000 psychological level. Bulls are capped by the 0.9950 near-term resistance. Investors will be watching the Switzerland unemployment rate due for release early Thursday morning.

European stocks were higher on improving German factory orders. DAX rallied by +1.64% after slightly sweeping below the 12446.00 making a fresh 19-months low. Gains are capped by the 12800 psychological resistance.

US stock futures were slightly down as bulls remain cautious ahead of the FOMC meeting minutes. S&P500 futures were down -0.15% towards the 3800 near-term psychological support. If bulls manage to defend that level, a rally towards the 3950 level. Nasdaq 100 futures trimmed gains by -0.43% after breaking above the 11600 near-term resistance.

A hold above the near-term resistance-turned-support could see bulls target the 12200 level. DJIA index lost -0.10% as the price remains rangebound between the 31200 resistance and 30700 support. Critical areas to watch are the 30400 support and 32000 resistance.

Gold extended drop by -0.20% on Wednesday morning as investors price in an aggressive monetary policy tightening by the Fed. Commodities remain under selling pressure as money flows into interest-paying assets. The yellow metal could drop towards the 1750 level coinciding with a 9-months low. Critical resistance is at 1785.00, previous support-turned-resistance. 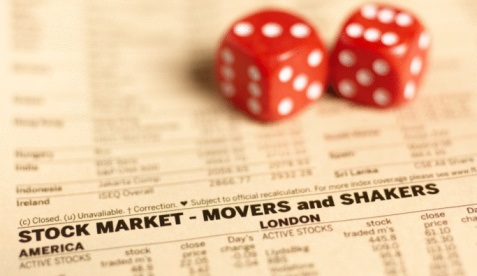