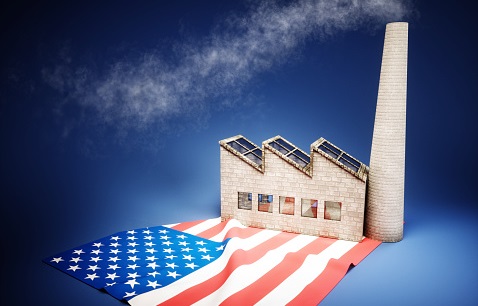 451
SHARES
13.6k
VIEWS
Share on FacebookShare on TwitterShare on WhatsApp

There was a broad market sell-off as investors resume trading after the 4th of July holiday. The dollar recovered after thin market trading on Monday. The US and China get on the table on easing Trump-era tariffs as inflation continues to soar. RBA hiked rates by 50bps today as the bank battles to control skyrocketing inflation.

EURUSD sank by -1.18% in the European session. The German trade balance sheet released on Monday turned missed expectations dropping to -1B from a previous reading of 3.0B. Markets were pricing a mild drop to 2.7B thus, inducing selling pressure on the surprise miss. The US will also release Factory Orders later in the New York session.

The pair broke below the 1.0360 near-term support and traded lower than 1.0300, a low last seen in December 2002. The policy divergence between the ECB and FED could see the Euro trading lower towards the parity level. Upside gains are capped by the 1.0360, a previous support turned resistance.

AUDUSD plunged by -1.00% post RBA rate hike. The RBA raised its rates by 50bps early in the Asian session, although it struggled to boost the AUD as a drop in commodities underpinned the risk-sensitive currency strength. The dollar strengthened as safe-haven bids increased as recession worries resumed. The pair is currently trading at 0.6800 and a break below that level, bears could target 0.6700 a 2-year low. Upside gains are capped by the 0.6900 level. US data due for release later in the New York session will be critical to watch out for.

GBPJPY dropped by -0.60% as BoE says stress test will assess deep recession. It also sees UK household finance squeeze further as inflation continues to soar. The Composite and Services PMI data beat expectations for June however, the pound was caught up in a broad market sell-off. The pair lost gains from 165.28 to 163.00 psychological support. A 161.645 could be possible if near-term support fails to hold. MPC member Tenryro will be speaking later in the day.

European stops dropped as economic activity raises concern. FTSE100 plunged by -1.11% in the early European session. The index is trading towards the 7100 support and a break below that level could cause further selling pressure towards the 7000 psychological figure. A bullish break above the 7330 resistance could invalidate the bearish outlook.

DAX tanked by -1.19% and bears are currently trading above the 12600 near-term support. A break below that level could open the way for bears to target the 12446, a 19-month low. CAC40 was the biggest loser at -1.38% underpinned by the negative French services PMI in June. A break below the 5800 level could lower bearish targets to 5755 support. Bulls are capped by the 6000 psychological barrier.

US stock futures were under selling pressure as the dollar strengthened ahead of US data. The Nasdaq 100 futures were lower by -0.43% as the 11600 near-term barrier holds. The next critical level to watch out for is the 11000 psychological support. However, a break above the near-term resistance could attract the 12200 resistance for buyers.

Bitcoin trimmed Monday gains dropping -2.56% as inflation worries continue to bite the cryptocurrency world. Critical areas to consider are the 17100 support and 21800 resistance. 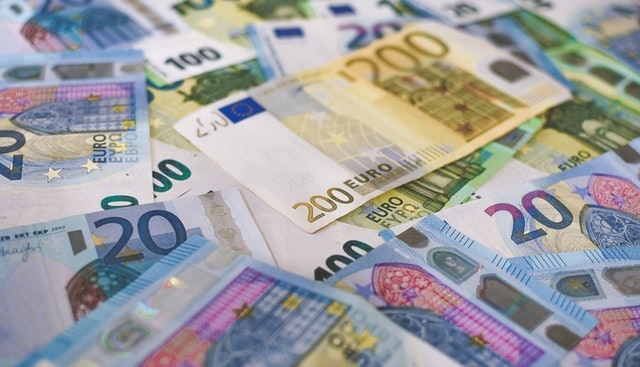