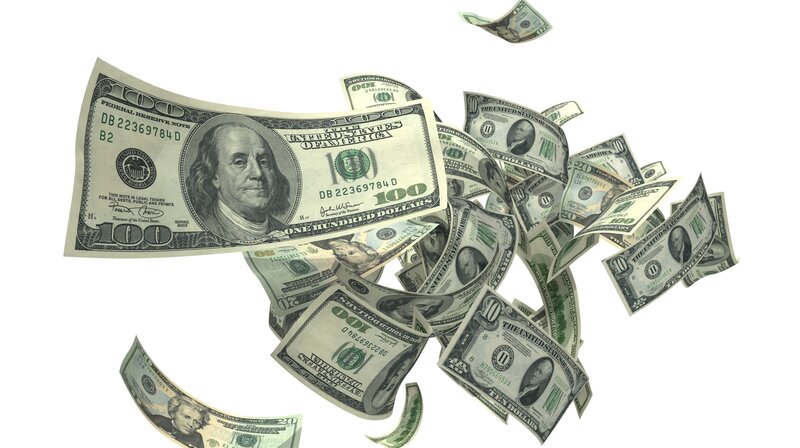 448
SHARES
12.5k
VIEWS
Share on FacebookShare on TwitterShare on WhatsApp

The markets experienced relief from the week’s selloff mode as the dollar retreated from multi-session highs. Fed Chair Powell indicated a 75bps is not actively considered on the table dampening the hawkish sentiment expected by investors.

Some EU countries are considering postponing sanctions on Russian oil as the ban could further hurt global markets struggling with soaring inflation. G7 ministers are meeting later today as the energy crisis remains top of their agenda.

The EURUSD recovered modestly by 0.29% following a steep decline to its lowest at 1.0355 since January 2017 on Thursday. Despite the negative jobless claims and PPI data, the Dollar extended an up move after Powell’s comment on raising rates two times by 50bps and more if inflation persists. The French and Spanish CPI data released in the European session came at 0.4% and 8.3% respectively.

The EU however is considering a delay in the Russian oil sanctions which may send inflation in the region soaring. The pair may have a further corrective move towards 1.0500 if bulls manage to defend the 1.0355 support. Traders pay attention to ECB`s de Guindos and Schnabel speeches during the day.

The Dollar Index continues its rally above the 104.00 level ahead of the US Baker Hughes oil rig, Michigan consumer sentiment, import and export price index and FOMC members Mester and Kashkari’s speeches later in the New York session. The Index found support at 104.45 and is capped by yesterday`s resistance at 104.90. A break above that may send the Greenback towards 105.00 in the near term and 111.769, September 2002 high in the long term.

The AUDJPY set off in a bullish mood in the European session by gaining 0.72%. The pair rallied following the BoJ dovish speech reinforcing a neutral stance on policy early Asian session.

The pair shaded off some gains during the trading session, but the bulls maintained the 87.95 support level and a breach above 89.00 resistance may open up room for more gains in the near term. A failure to hold the 87.95 support may lead to a retest of 87.30 yesterday`s support.

European stocks have recovered losses at the end of a volatile week. FTSE 100 rose by 2% from the 7156 level, a 7-week low. Bulls may target to retest the 7400, support turned resistance in the near term. CAC 40 gained 1.94% retesting 6356, fresh highs in six days. A break above that may send the index towards the 6400 resistance. Dax gained 1.47% today and up movement may continue towards the 13965.34 resistance.

In commodities, gold shaded off -0.50% in the European session as a continuation of yesterday`s bearish move. The yellow metal is capped by 1830 resistance post-US`s PPI data yesterday and bears may retest the 1800 level in the near term. However, a break above 1830 means a retest of 1840 broken support turned resistance.

Oil extends gains as investors weigh Russian oil ban. USWTI Crude oil continues its bullish momentum by +1.76% with the G-7 meeting in focus today. The bulls have managed to defend the 104.80 level making it today`s support and a break above 106.70 resistance may give bulls the 108.00 resistance. Brent left support at 106.90 gaining +1.64% and may see a retest of 109.00 psychological figure.