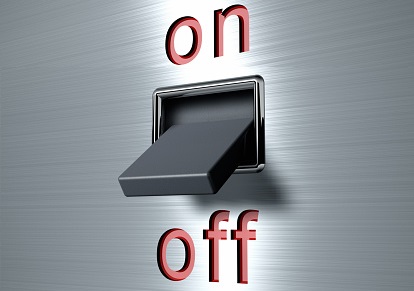 426
SHARES
12.2k
VIEWS
Share on FacebookShare on TwitterShare on WhatsApp

Markets extended a risk-off day as Central Banks continue to battle skyrocketing inflation. Central Bankers continue to echo the need to curb inflation. The Japanese Yen has been the biggest gainer as investors eye the YoY inflation data. US Jobless Claims and Existing home sales are major events to watch out for.

The AUDCAD bulls are capped by the 0.9000 level with + 0.13% gains post the AUD`s unchanged unemployment rate at 3.9% along with negative employment change data for April at -4.0%. Currently trading above the 0.89466 regions, the pair is capped by0.90055 intraday resistance and downside momentum is capped by 0.89188 lows. Traders should pay attention to Canada`s new housing price index monthly data for April in the New York session.

NZDUSD is up +0.74% as the Dollar remains the laggard despite the “King Dollar” season. The up move was supported by New Zealand’s positive PPI for Q1 released during the Asian session.  A corrective mood from the 0.6200 area leaves room for a possible broader recovery towards the 0.6430 level, broken support and an extension higher if bulls manage to take out 0.6375 near-term resistance. Investors eye the US Initial jobless claims coming later in the New York session along with Philly Fed Manufacturing Index. Intraday lows are established at the 0.62931 mark.

The EURJPY is moving between 135.45 and 133.90 levels ahead of the Japanese inflation data. The EURJPY remains capped by a bearish outlook despite paring earlier losses in the European session. EUR edged lower by -0.05% against the Yen prior to the ECB`s account of monetary policy meeting. The downbeat mood is challenged by the 133.00 mark in the near term. Traders should also focus on ECB`s De Guindos and German Buba Balz speeches later in the day.

US stock futures are facing aggressive selling pressure amid a wide selloff in the markets. Dow Jones plunged by -1.20% early Thursday taking out last week`s Thursday lows. Bulls are capped by 31560.93 while bears may retake 30000 in the long term. The US 500 shaded off -1.32% leaving a daily resistance at 3937.8 and diving towards the 3800 level. Nasdaq 100 fell -1.49% in European trading hours and the losses are coupled with TESLA‘s money drama. Bulls failed to overtake the 12700 level and gave way for bears to drive down to 11000, last week’s support and a break below that may reclaim the 10900 support.

USWTI Crude oil dropped by -1.41% to under $108 per barrel as the US stock market sell-off spooked market participants into throwing off their oil forward contracts.US Energy Information Administration said that US crude oil stockpiles fell 3.4million barrels last week. Gasoline inventories were also down 4.8 million and high gasoline prices may lure more imports from Asia. USWTI`s downside movement is currently barred by 104.00. 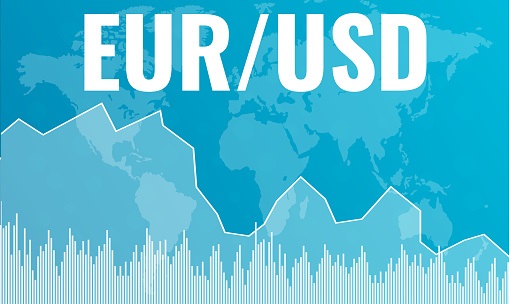