Midday Brief-A quiet market ahead of US jobs data 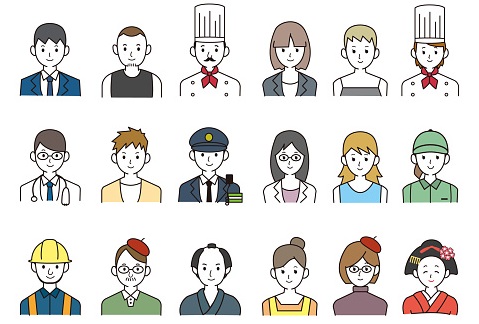 435
SHARES
12.4k
VIEWS
Share on FacebookShare on TwitterShare on WhatsApp

Markets opened with a stronger Japanese Yen as Japan unveil plans to allow tourists by June. BOJ Governor Kuroda’s comments on maintaining inflation under targets strengthened the Yen despite the Fed’s hawkish meeting minutes. European stocks were mixed while US stocks futures maintained a lift ahead of US jobs data. Oil rose as US stockpiles tightens ahead of driving season.

USDJPY trimmed gains by -0.40% after the Dollar’s short-lived rebound yesterday. The USDJPY extended losses as FOMC’s hawkish outlook faded. The Yen gained traction following Kuroda’s comment that more US rate hikes will not weigh on the Yen. The pair rejected the 127.55 resistance and is trading below the 127.00 level. A firmer drop sets the target at 125.00. Readings on the US of GDP QoQ, initial jobless claims and pending home sales will be a key driver of USDJPY in the near term.

AUDCHF is currently down by -0.26% post-AUD’s New Capital expenditure at -0.3% vs 1.5% forecasted. The pair is licking its wounds after a fall to 0.6794 intraday support despite Switzerland’s Ascension Day holiday. A break below the current support may lead the pair down to 0.6678. The upside move is challenged by 0.6850, yesterday`s resistance. Traders pay attention to AUD’s retail sales due for release on Friday.

Elsewhere in commodities, oil prices have gained post US crude oil inventories data on Wednesday. The data came at -1.019million barrels vs the expected -0.737million. WTI is trading at $111 per barrel and is up by +0.48% while Brent soared by +0.33% as it moves towards $114.74 per barrel. 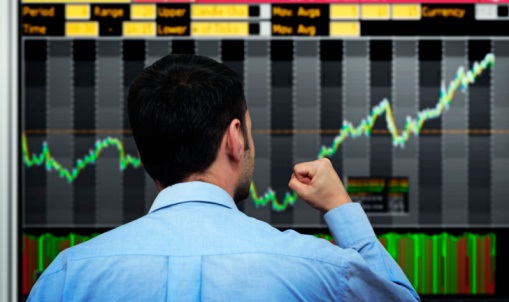