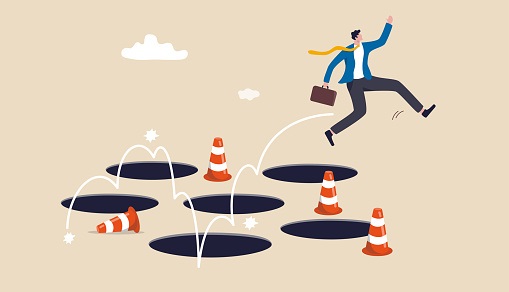 411
SHARES
12.6k
VIEWS
Share on FacebookShare on TwitterShare on WhatsApp

The investors were risk-off in the early European session despite modest gains on Tuesday. The inflation worries continue to cause turmoil in the market as Central bankers spell a gloomy future under the war cloud. UK inflation hit its highest level in 40 years while consumer sentiment continues to drop. Investors shift their focus to central bankers’ speeches as inflation discussions top market worries.

GBPUSD faced aggressive selling pressure by losing -0.70% post-UK CPI decline. The latest UK CPI came out at 9.0% yearly and 2.5% for the monthly fuelling stagflation fears and weighing heavily on the British pound. Bulls failed to break the 1.2500 psychological mark causing the sterling to weaken across the board. The pair is moving up and down between 1.2370 and 1.2400 ahead of the US building permits and housing starts data. Sterling bears may win the 1.2100 mark in the long term.

EURGBP took a stand early European session post GBP’s CPI data release. The pair rose +0.48% following ECB’s Rehn’s comment to move rates quickly out of negative territory giving the Euro a hawkish push. Eurozone’s inflation rose 7.4% in April on an annualized basis, disappointing by 0.1% from the previous reading. The core figures rose by 3.5% meeting expectations of the market causing the pair to breathe from the 0.8493 established resistance in the European session.

However, if the bulls hold the 0.8450 resistance turned support, the pair may soar towards 0.8500 in the near term ahead of ECB’s McCaul, German Buba Balz and Beerman speeches later in the New York session.

AUDJPY slumped by -0.34% from 91.16 resistance following Aussie’s wages miss. The AUDJPY bears moved in after the AUD’s wages price index data came at 0.7% vs the expected 0.8%. The data was accompanied by stronger JPY GDP data at -0.2% against forecasted -0.4% quarterly along with Japanese industrial production for March at 0.3% as expected. The Yen picking up a haven bid may add to the downside of the Aussie. Traders should lookout for a retest of 86.20 in the long term.

Gold price gains +0.24% above the 1800mark as it licks its wounds after Tuesday’s rejection from the 1835.89 resistance. The yellow metal’s price however remains vulnerable amid a risk-averse mood that is triggered by the US Dollar’s rebound.

Fed’s Powell’s focus on hiking rates more than neutral may also do a number on gold’s bearish outlook. If the downside momentum continues 1800 may be taken out towards 1787-mark,2-day support. Furthermore, gold buyers will face resistance at 1822 broken support turned resistance. 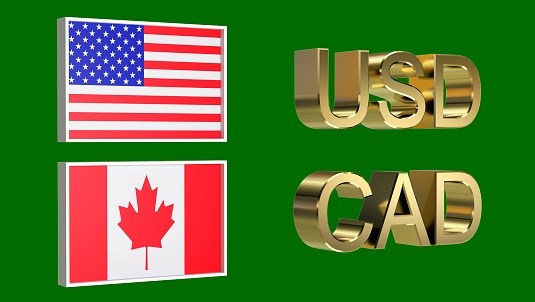