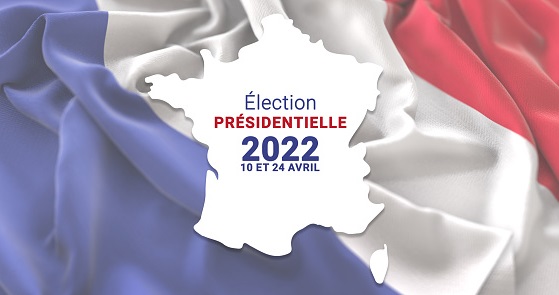 375
SHARES
12.7k
VIEWS
Share on FacebookShare on TwitterShare on WhatsApp

The markets experienced risk-off sentiments, as the dollar retreated to multisession highs. The Fed chairman Jerome Powell set a hawkish tone on Wednesday after confirming a 50bps possibility at the May policy meeting. Moreso, investors focus on the Sunday final presidential election run-off between the incumbent President Emmanuel Macron and Marie Le Pen. US Treasury, Janet Yellen, and ECB president Lagarde will be speaking in the New York session.

USDCAD extended gains by +0.79% early European session as hawkish interest rate sentiments boost the Dollar. The pair was trading at 1.2680 after breaching the 1.2675, a monthly high. If bulls manage to hold above the near-term high, a further upside movement could be experienced as the Canadian dollar remains underpinned by falling commodity prices. Investors focus on the US PMI data and Core Retail sales for Canada due for release in the New York session.

AUDUSD plummeted by -0.95% early European session as the dollar continued a bid. The AUDUSD broke below critical support at 0.73500 reinforcing a bearish outlook in the near term. A break below the 0.7300 psychological barriers may open room for lower targets for sellers towards 0.72000.

The GBPCHF dropped -1.00% from a 2-months high at 1.2420 during the European session as UK services PMI missed expectations. The Services PMI forecast was 60% and the actual dropped to 58.3% while Manufacturing PMI also dropped from a forecast of 59% to 55.3%.

The pair trimmed Thursday’s gains as bulls lost steam below the 1.24500 near-term high and the price is currently trading at a 1.23000 psychological support which coincides with a 50-day moving average on a 4-hour chart. A defence of that area may see bulls attempting to recover losses.

The GBPJPY plunged by -1.14% as bulls lost steam after slightly sweeping the 168.00 6-year high. The pair took a corrective move towards the 164.500, previously broken resistance. The negative fundamentals surrounding the pound may see carry trades unwinding in the near term. A break below the 164.500 near-term support may see bears targeting the 162.45 area.

US stocks reversed gains on Thursday as interest rate hike sentiments were reinforced by Fed chair Powell’s speech. The S&P 500 futures were down -0.24% early European session trading at a 4365.00 near-term low. The Nasdaq futures dropped -0.28% pre bell breaking below a 13750 near-term support.