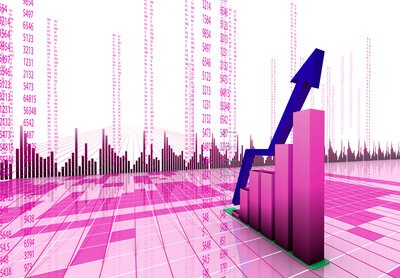 465
SHARES
15k
VIEWS
Share on FacebookShare on TwitterShare on WhatsApp

Markets reacted to the release of the Core Personal Consumption Expenditure metric from the United States by changing some of the recent trends we have seen after the US GDP and Fed meets.

Excluding food and energy, Core PCE increased 4.8% from a year ago, up one-tenth of a percentage point from May. This reading was largely expected but it goes to show that inflation is still rising.

Core PCE is the preferred inflation gauge that the Federal Reserve uses. In essence it is the primary barometer for the US central bank to measure the pace of rising or falling inflation as core is less volatile and excludes energy.

The market reacted by some minor stock selling and a move higher in the US dollar index as core PCE jumped to its highest 12-month gain in more than 40 years in June, as reported by the Bureau of Economic Analysis.

Since mid-week the big trends in the market have been technology stocks moving higher, bond yields lower, and gold moving higher. In general this release has only slightly dented precious metals.

Additionally, the personal consumption expenditures price index rose 6.8% in June, the biggest 12-month move since the 6.9% increase in January 1982. Excluding food and energy, so-called core PCE increased 4.8% from a year ago, up one-tenth of a percentage point from May but off the recent high of 5.3% hit in February

The employment cost index, another figure Fed policymakers follow closely, rose 1.3% in the second quarter. The index climbed 5.1% on a 12-month basis, a record for data series that goes back to 2002.

Some market sentiment was saved after the University of Michigan consumer sentiment final releases estimated at 51.1 vs. 50.0 from the preliminary release. Conditions came in at 53.8 with expectations at 47.5.

The market close for Europe was positive as investors let out a sigh of relief after better-than-expected GDP data for the Europe, despite very mixed country wide data for the euro region. 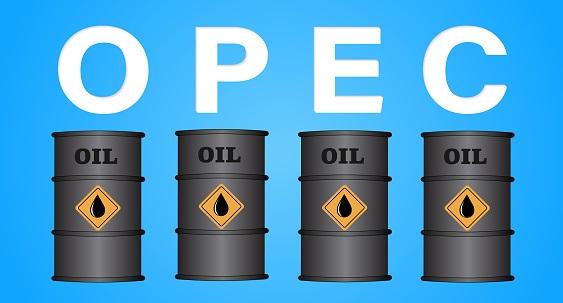