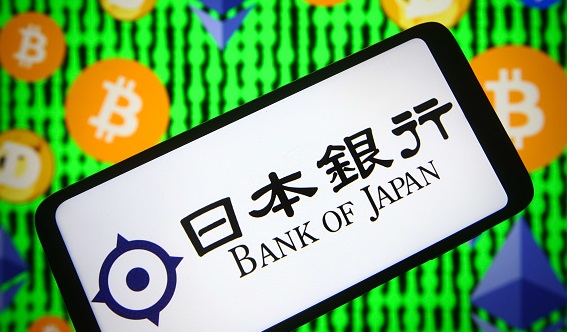 443
SHARES
15.3k
VIEWS
Share on FacebookShare on TwitterShare on WhatsApp

The central bank of Japan intervened to buy the yen currency for the first time since 1998 this afternoon, in attempt to sop the hard-hit currency depreciating against the greenback after the Bank of Japan stuck with ultra-low rates.

So far the Japanese yen currency has risen by around 500 points against the Us dollar. The USDJPY has moved from 145.00 to 140.00, so this probably means that the 145.00 level is ultra-sensitive for the BOJ.

We should also consider that Bank of Japan is worried that the US dollar will continue to appreciate against the yen currency after yesterday’s rate hike and will just continue to do so given the disparity between central banks.

Given the Japanese economy’s heavy reliance on exports, Japan has historically focused on arresting sharp yen rises and taken a hands-off approach on yen falls. This is a key part of why the central bank intervened today.

The last time Japan intervened to support its currency was in 1998, when the Asian financial crisis triggered a yen sell-off and a rapid capital outflow from the region. So today’s intervention is special.

In most cases of intervention to prop up the yen, authorities must tap Japan’s foreign reserves for dollars to sell in the market in exchange for yen. The Japanese finance minister will issue the final order to intervene, then the Bank of Japan will act as an agent and execute the order in the market.

Currently we are seeing a revival in the US dollar, the USDJPY pair has already risen to the 142.00 level on the back of strength in the greenback. Other majors are also crumbling.

The euro currency has hit a new yearly low against the US dollar, we are also seeing new highs in the USDCAD pair, although sterling is doing slightly better after the Bank of England raised rates.

European stocks are down heavily today, with major European indices crashing over the Russian news of troops on the border and fears about the energy crisis across Europe.

Stocks in the United States are doing better, so as is the case now all the drama seems to be coming from Europe again. I think this is a trend that will continue as we head into the winter months. 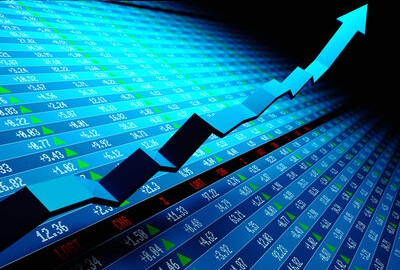