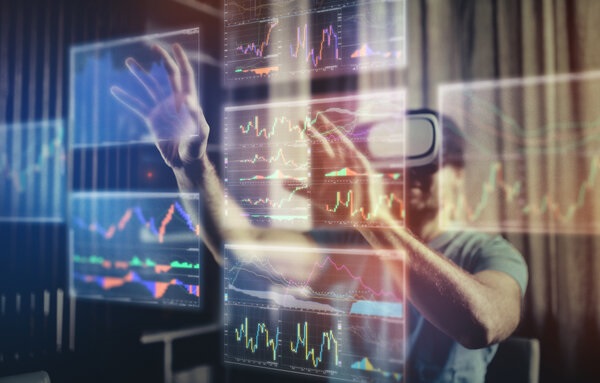 459
SHARES
17.1k
VIEWS
Share on FacebookShare on TwitterShare on WhatsApp

Sentiment towards a number of currency pairs is changing, following the recent decision by the Bank of Japan not to change monetary policy. Now is a great time to check out the most extreme sentiment traders look for contrarian trading signals via sentiment readings.

According to the ActivTrader Market Sentiment tool shows a large majority of traders are still bearish towards the EURJPY, which hints at a massive, short squeeze after the recent BOJ policy decision.

The ActivTrader Market Sentiment tool shows that only 325percent of traders are expecting more upside in the single currency against the Japanese currency decision.

It should be noted that the EURJPY pair has rallied substantially after the BOJ decision and this sentiment metric is extremely bullish for the EURJPY pair.

The ActivTrader market sentiment tool shows that 27 percent of traders are bullish towards the GBPJPY as the pair starts to go parabolic after the recent Bank of Japan monetary policy decision.

The sentiment bias certainly alludes to more upside trading, however, it is important to state that 73 percent bullish sentiment is reaching extreme levels and a slight unwinding may happen soon.

I think we also have to consider that the USDJPY is probably overbought and that trade is becoming quite crowded now.

Market sentiment towards the USDJPY has seen a big change since early week as the risk sensitive pair rallies from 128.00 to 131.50.

I think it is worth noting that retail was actually right about this trade at the start of the week. However, they have cashed or taken quite significantly already. 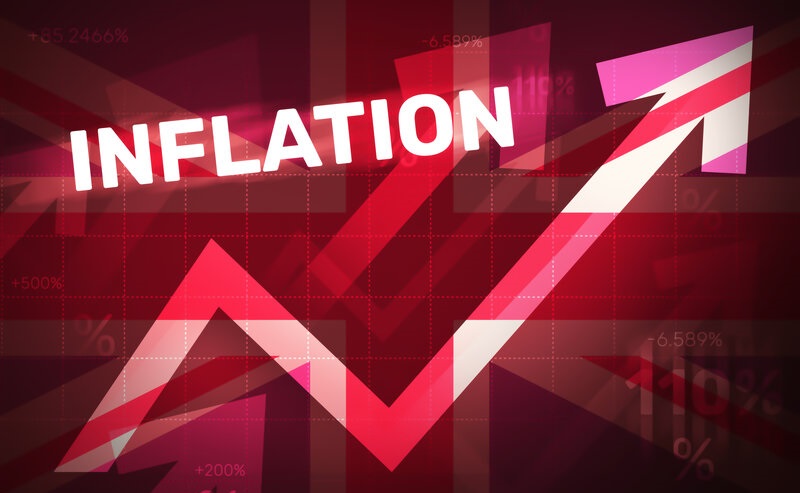