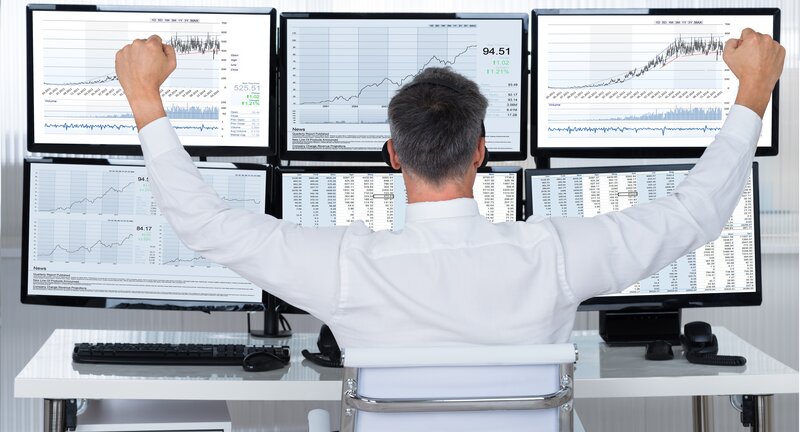 455
SHARES
13.1k
VIEWS
Share on FacebookShare on TwitterShare on WhatsApp

Sentiment towards a number of major USD pairs is changing fast as existing trades position themselves ahead of the next Fed meeting due to fears of more tightening. Now is a great time to check out how traders feel about some of the major indices, as they look for contrarian trading signals via sentiment readings.

According to the ActivTrader Market Sentiment tool the majority of traders are still very bearish towards the Japanese yen currency, ahead of the Federal Reserve interest rate decision later this month.

The ActivTrader Market Sentiment tool shows that 71 percent of traders are expecting more downside in the USDJPY pair. Given the bearish bias, sentiment is basically warning that more upside is coming.

It should be noted that sentiment has got worse since last week. I think that retail is probably very wrong about the direction of the USDJPY pair, and they are undergoing an extended period of pain right now.

The ActivTrader market sentiment tool shows that 76 percent of traders are bullish towards the USDCAD pair. This is a continues drop since last week, which is not surprising considering the 300 point over recent weeks.

Traders are in the majority, still expecting more gains, which I tend to not agree with. Given that retail traders are typically on the wrong side of the trade, this could mean that the time is still not for a large rebound in the USDCAD pair.

In order for the bulls to be right, we really need to see the USDCAD pair recover towards the 1.2840 area, which would probably signal that the worst is over for the single in the short to medium-term.

Market sentiment towards the EURJPY pair is still very bearish, which is not very surprising given that the USDJPY pair also holds the same type of skew, meaning traders are yen bullish at the moment.

The ActivTrader market sentiment tool showing that some 74 percent of traders currently bearish towards Germany’s EURJPY pair, meaning that retail is very convinced that the EURJPY pair is heading lower.

I think that the current sentiment skew is concerning, especially if we consider that the Fed are expected to execute another series of rate hike, for the third time in a row. 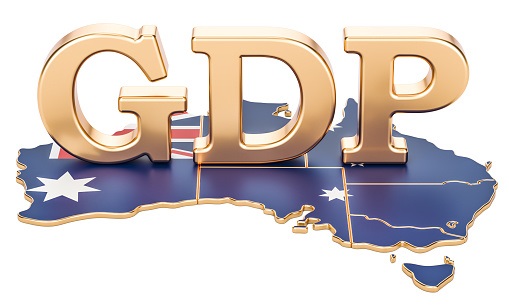