402
SHARES
12.8k
VIEWS
Share on FacebookShare on TwitterShare on WhatsApp

The FOMC meeting minutes released last night revealed the Fed’s long-awaited plan to shrink its balance sheet by more than $1 trillion a year while hiking rates rapidly to counter the hottest inflation in decades. It said it would reduce its massive bond holdings at a maximum rate of $95 billion per month. In their March meeting, when officials raised rates by 25bps, officials considered going even higher. However, they chose caution following Russia’s invasion of Ukraine. Participants in the meeting generally agreed that monthly caps of about $60 billion for Treasury securities and about $35 billion for agency MBS would likely be appropriate. It was also agreed that the caps could be used over a period of three months or “modestly longer if market conditions warrant.”

Not having a trade on last night, and especially in the US market assets proved prudent as we got the usual stop runs on both side of the intraday range, stopping anyone out with an order above or below the nearest intraday high and lows. 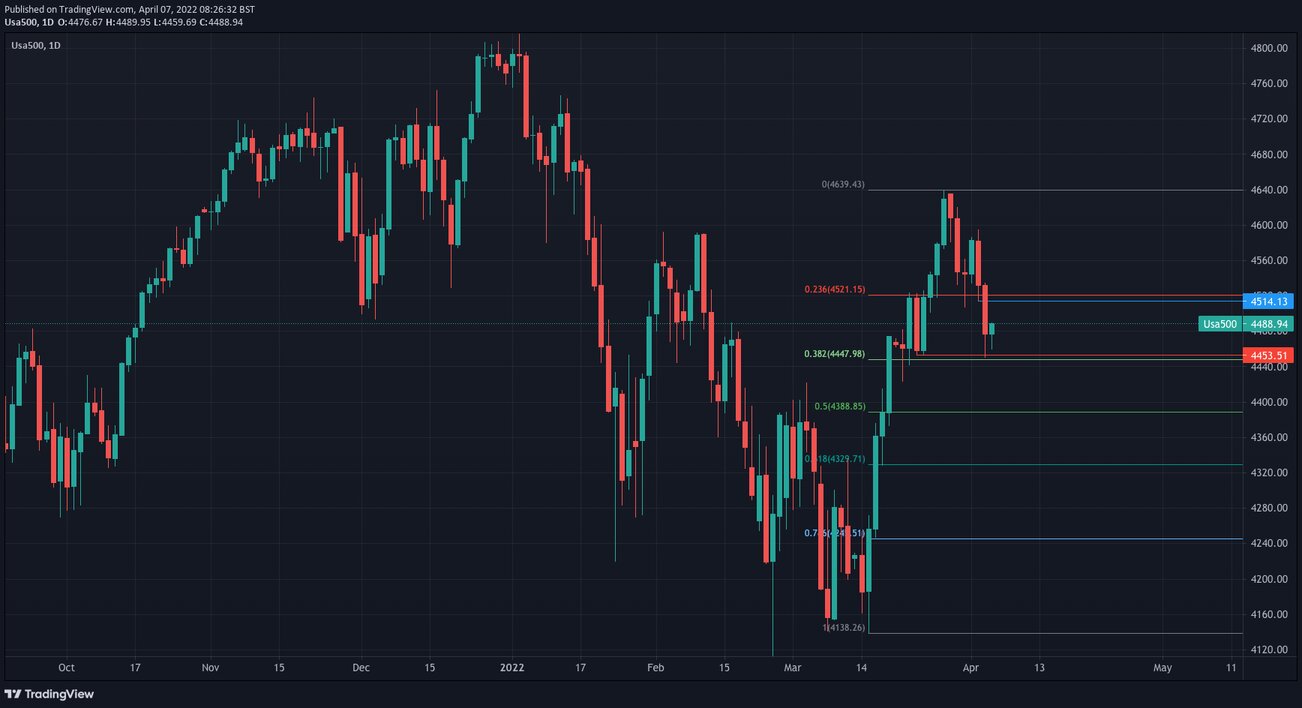 The S&P500 and Nasdaq both retraced to the 38% retracement from the recent daily swing highs. If these levels hold that would be a signal that we are going higher and at a rapid rate. But not necessarily for longer. The first level of resistance on the benchmark index is 4514 and the market reaction there will indicate which of the bulls or bears are currently in control. 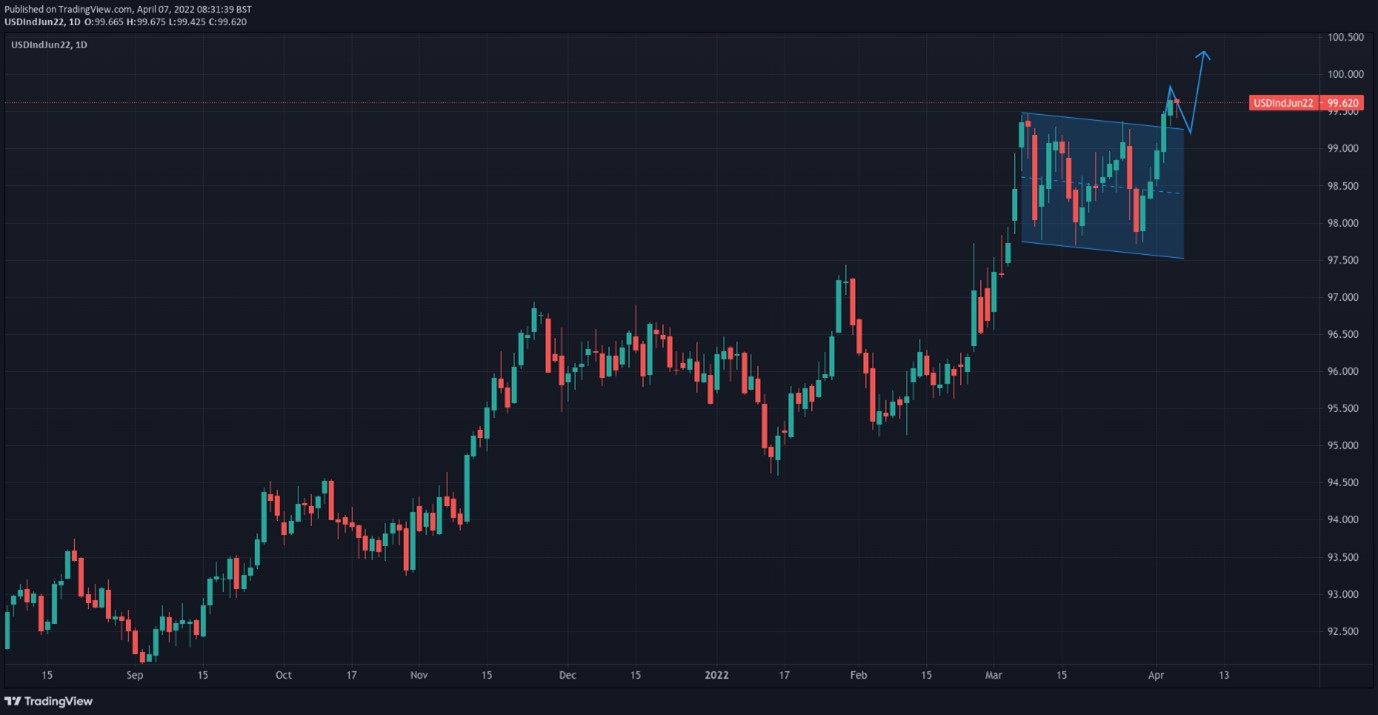 The US dollar index is making its way higher and towards my initial target of $100. The intraday low from the session today has bounced off the Tuesday high indicating that is support. A bull flag could breakout and travel the length of the pole to the upside, so getting through $100 would be a minimum. The EURUSD is flirting with 1.0900 currently and a break of 1.0800 would also be a break of a multi-month trend line. 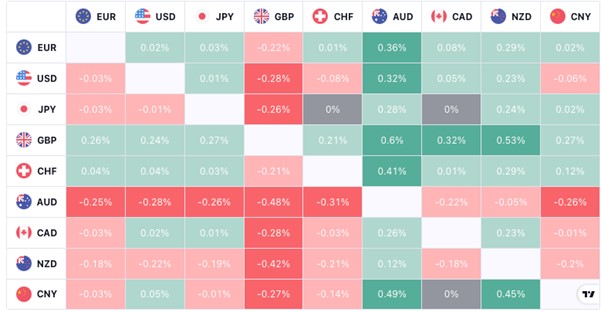 The forex heatmap is moving towards a solid red lower left corner, which is an indication that the riskier assets today may not be starting on the front foot. The pound has done well after the Halifax House Price Index m/m showed prices accelerating by 1.4%. Today will be peppered with central bankers speaking so I am expecting a messy day. The main scheduled data release that may give us some direction will be the US Initial Jobless Claims which are forecasted to come in at a similar level to last week. 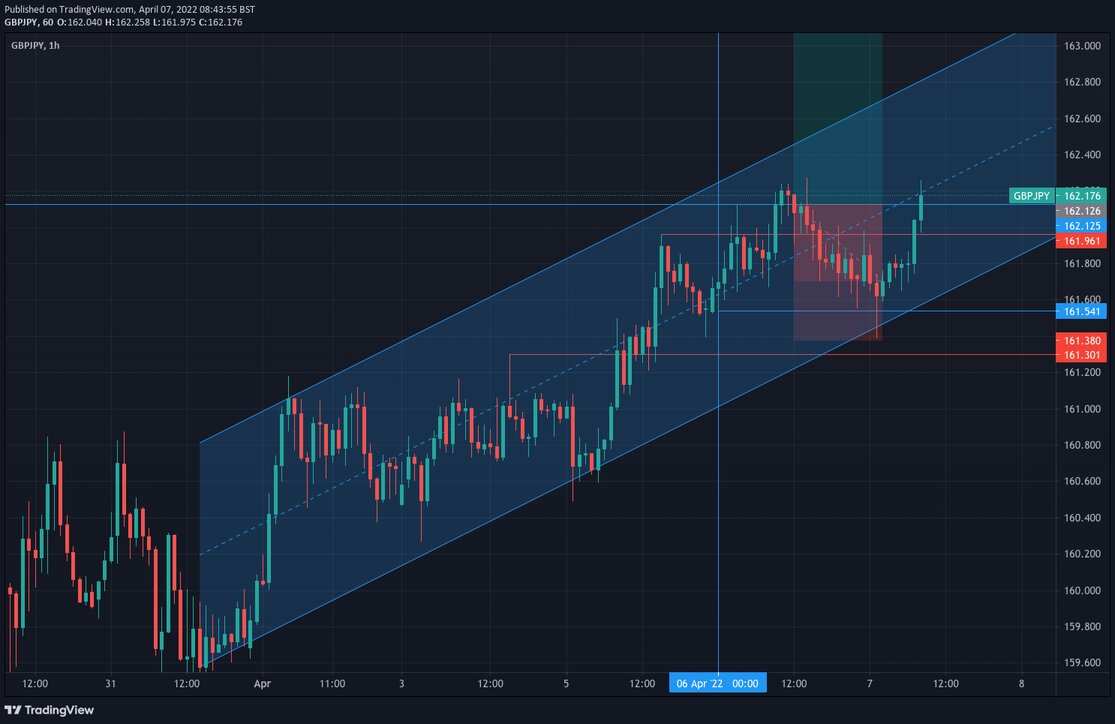 Yesterday’s TA video detailed a GBPJPY breakout trade idea, and after very nearly getting stopped out towards the end of yesterday’s session has made its way back higher at the start of the London session. The heatmap shows the relative strength in the pound compared to that of the yen makes this a valid trade idea still. The retail short cohort are still at extreme levels on the ActivTrader sentiment indicator, which also gives me hope that I am on the right side of the trade still. 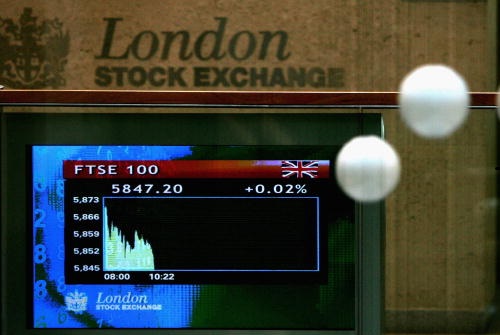