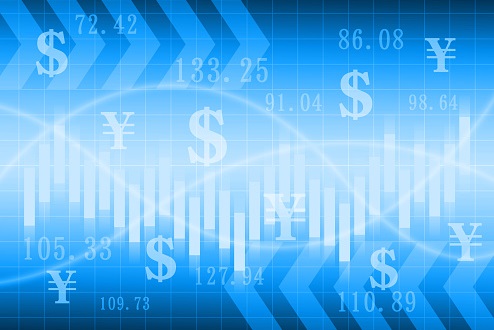 0
SHARES
0
VIEWS
Share on FacebookShare on TwitterShare on WhatsApp

The US dollar is close to multi-year highs against the Japanese yen currency as traders await a key testimony from Federal Reserve Chair Jerome Powell before the US Congress in Washington.

Technical analysis is clearly showing that the USDJPY pair could surge if the price moves past the 136.00 level, while the fundamentals are suggesting more USDJPY upside ahead.

On Monday, the June economic assessment report showed that the Japanese government maintained its overall view of the economy, however, the cut its outlook on output.

Japan’s government also cut it view on factory output for the first time in seven months. The government said a pickup in output appeared to be stalling, which could be a reason why the central bank may ignore incoming CPI numbers and keep rates unchanged.

It should be noted that the government also raised its assessment of imports from the previous month, saying they had stopped falling as the sharp decline in shipments from China appeared to be slowing.

China is a major trading partner of Japan, and this will make it particularly difficult for Governor Kuroda to divert from his current path. This could lead to yet more weakness in the yen currency.

According to the ActivTrader Market Sentiment tool some 83% of traders are bearish towards the USDJPY pair. This is only a very slight drop of 2% in sentiment since last week,

Considering that the pair is close to breaking the 136.00 level, and the huge sentiment bias, I think we could probably see more upside ahead in the USDJPY pair towards the 138.00 area or even a as high as 140.00.

Technical analysis on the daily time frame shows that the USDJPY pair has started to form a large, inverted head and shoulders price pattern with huge upside potential based on the size of the pattern.

The USDJPY pair certainly looks like if the pattern is activated then the bullish inverted head and shoulders pattern could easily take the USDJPY pair towards the 140.00 resistance zone. 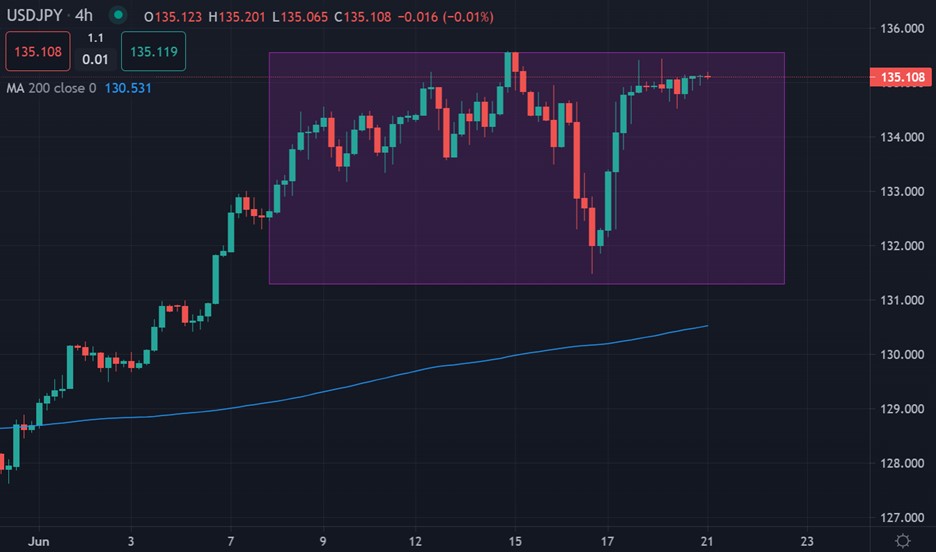 The daily time frame is showing that the USDJPY pair has reversed all forms of negative price divergence during its recent price pullback towards the 130.00 support zone.

It is also noteworthy that the USDJPY pair is still being bought strongly on price pullbacks and could appears well placed to tackle the 140.00 level while trading above the 131.00 area. 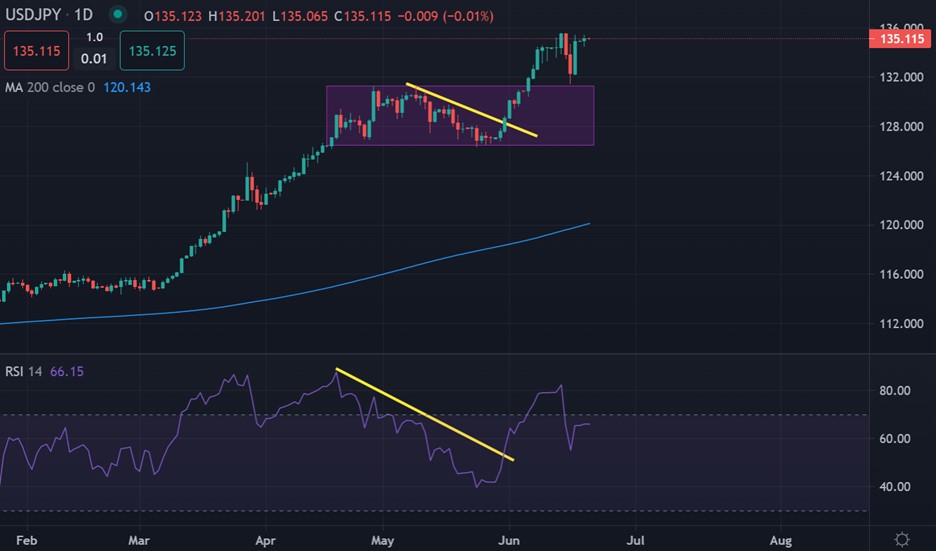