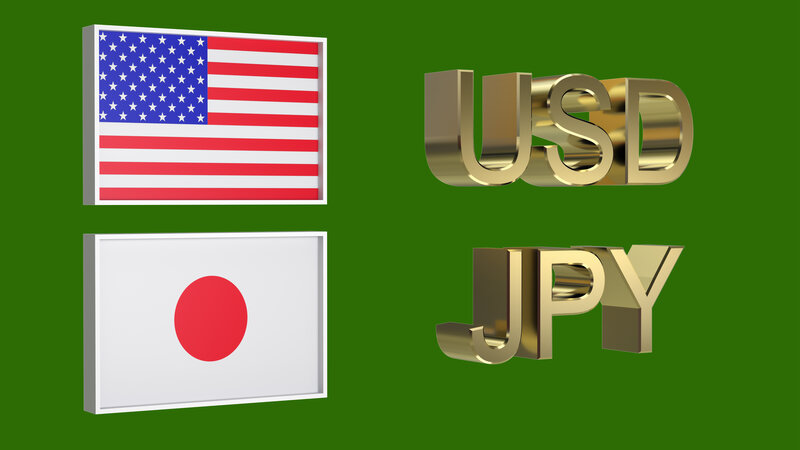 460
SHARES
15.4k
VIEWS
Share on FacebookShare on TwitterShare on WhatsApp

The US dollar has been rising against fast the Japanese yen currency of the past week, despite the fact the USDJPY pair has already gained nearly 1,000 pips after plunging towards 130.00 last month.

With such a move taking place at this type of pace the market is starting to become worried about an immediate correction, especially since the currency market is very volatile recently.

The Japanese central bank has already started to warn the market that they are closely watching the exchange rate, but actions, not words will be needed to stop this mov.

Additionally, two-year Japanese bonds are currently trading with a large negative yield, while the US two-year offers its highest yield in 15 years. This is due to the ever-widening monetary policy stance of the two countries.

I believe it will eventually force the Bank of Japan into acting to stem the Yen’s weakness otherwise the countries and start to step in. Some traders believe that the 142 to 143 level is the maximum pain point.

According to the ActivTrader Market Sentiment tool some 75% of traders are bearish towards the USDJPY pair, which strongly hints that retail could be in for more pain this week.

Technical analysis on the four-hour time frame shows that the USDJPY pair has formed a large amount of negative price divergence across the MACD price indicator. This is a worry.

According to the overall size of the bearish MACD price divergence we could expect the USDJPY pair to trade in a range between the 138.00 and 137.00 levels over the coming days if the divergence reverses. 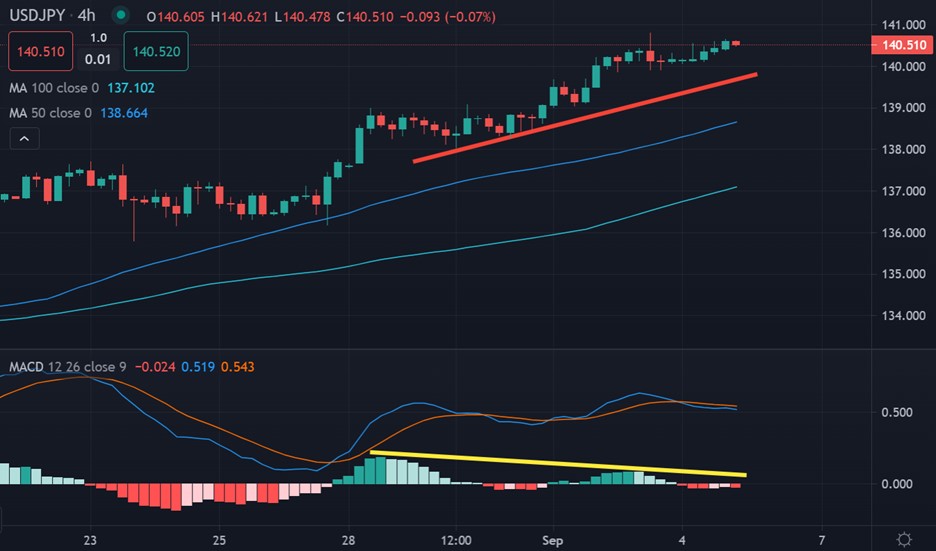 The daily time frame is showing that the USDJPY pair has formed a near perfect head and shoulders pattern. These are amongst the most reliable bearish reversal patterns, and it has been invalidated.

According to the size of the invalidated price pattern we are likely going to see some type of run towards the 150.00 level. 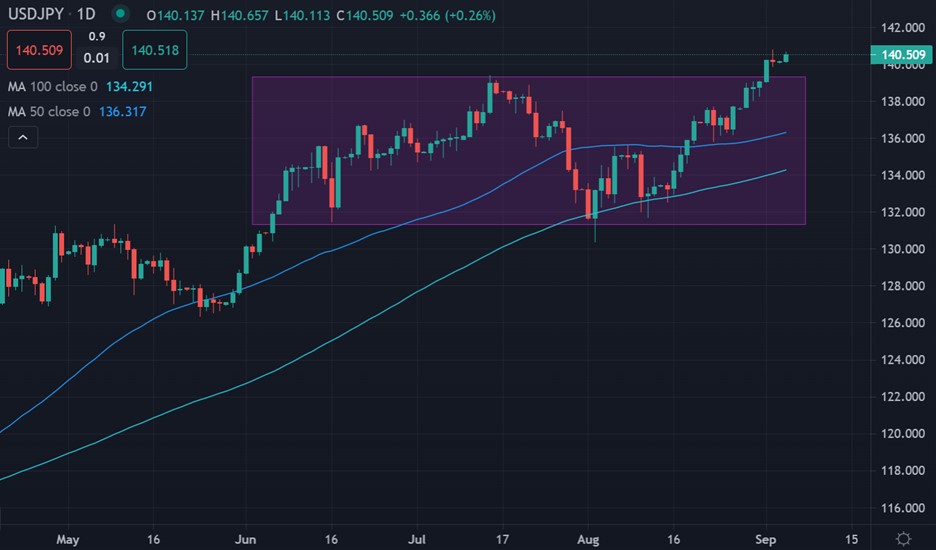 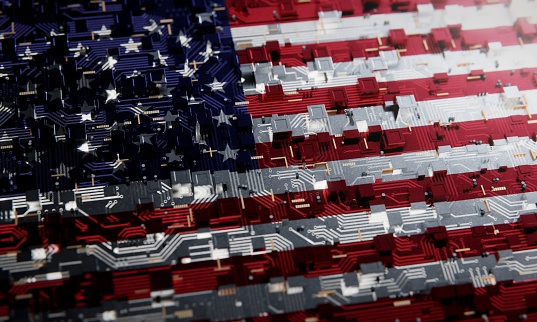