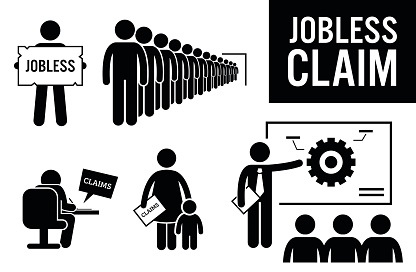 359
SHARES
8.1k
VIEWS
Share on FacebookShare on TwitterShare on WhatsApp 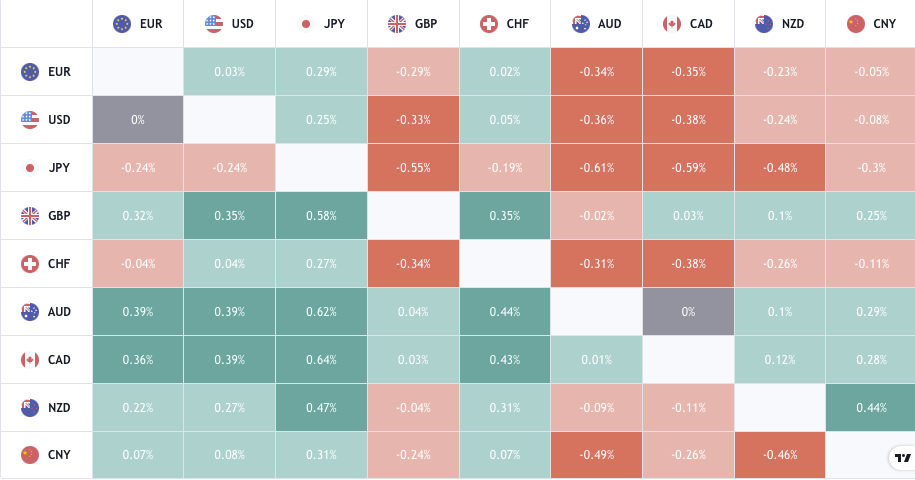 Commodity pairs have finished the London session into the mid-US session stronger, though the Kiwi has given back some gains on the pound following on from the Bank of England MPC data. 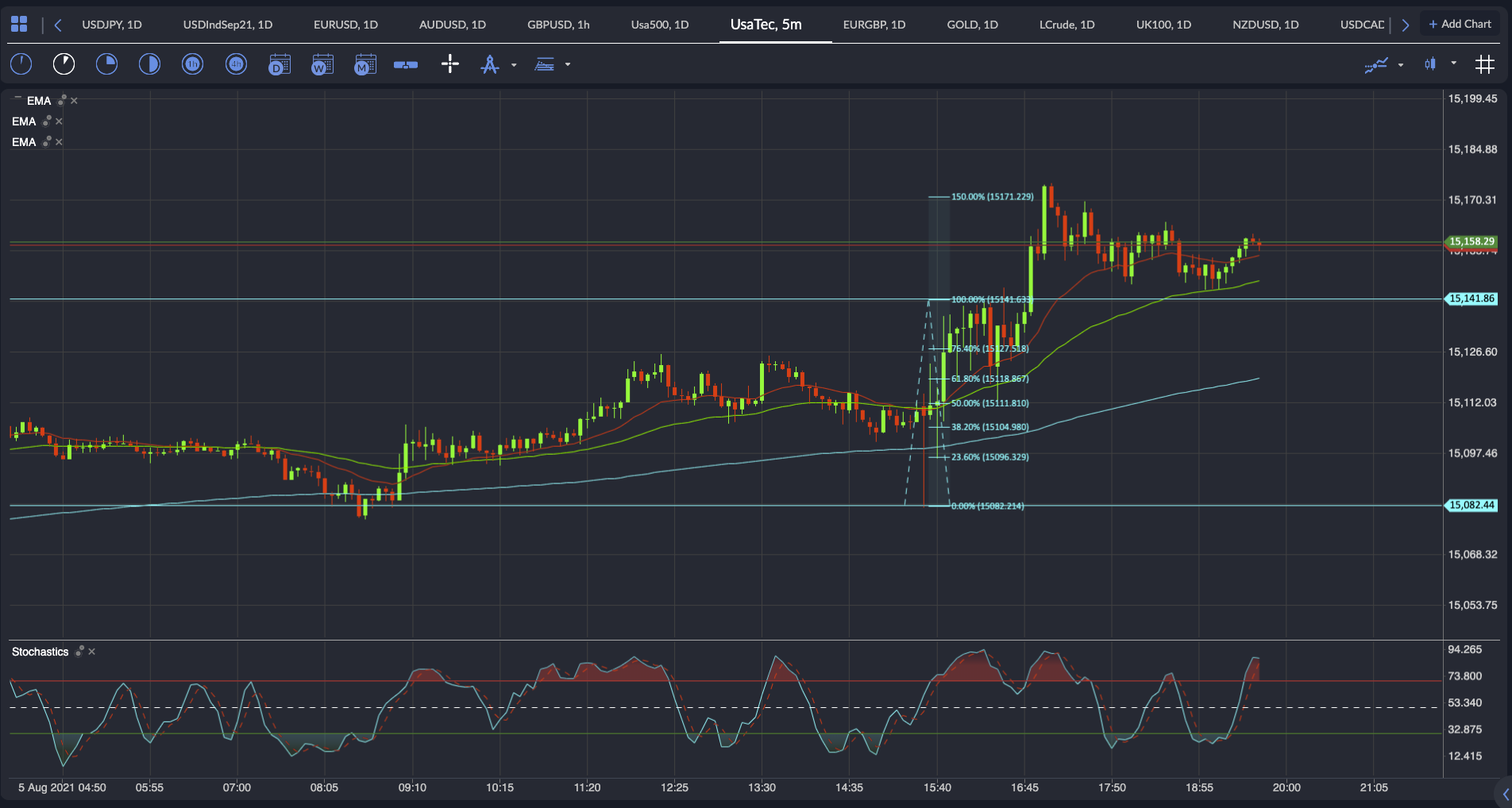 The US session has been good for the US equities with the Nasdaq touching 15,175 before reversing, which I should point out was around the 1.5x Initial Balance range that was discussed in a prior write up on the Nasdaq. 15,200 on the futures started to build some interest from the London close and I see that being a target tomorrow on the back of good NFP data.

The US trade balance gap widened to the largest deficit on record. A large trade deficit is ultimately bearish for the US dollar. The trade deficit grew due to imports rising by 2.1% whereas the exports rose only by 0.6%. It makes sense that imports grow when the relative strength of the US dollar has remained high against most currencies as seen on the DXY. If the DXY were to drop to $90 or below, exports of American goods would become more attractive.

The Canadian trade balance is much larger for June than market analysts had predicted. The figure came in at C$3.23Bln versus an expected -C$0.68 Bln and far above the previous revised reading of -C$1.58B. The Canadian dollar caught a bid which resulted in the USDCAD dropping around 0.30% today.

The big news out of the US today was around the US weekly initial jobless claims which came in higher than expected but only by 1k, but with a revised downgrade to 399k from 400k from last week. This is good news after the mid-July reading of 424k and shows a down trend in claims starting. 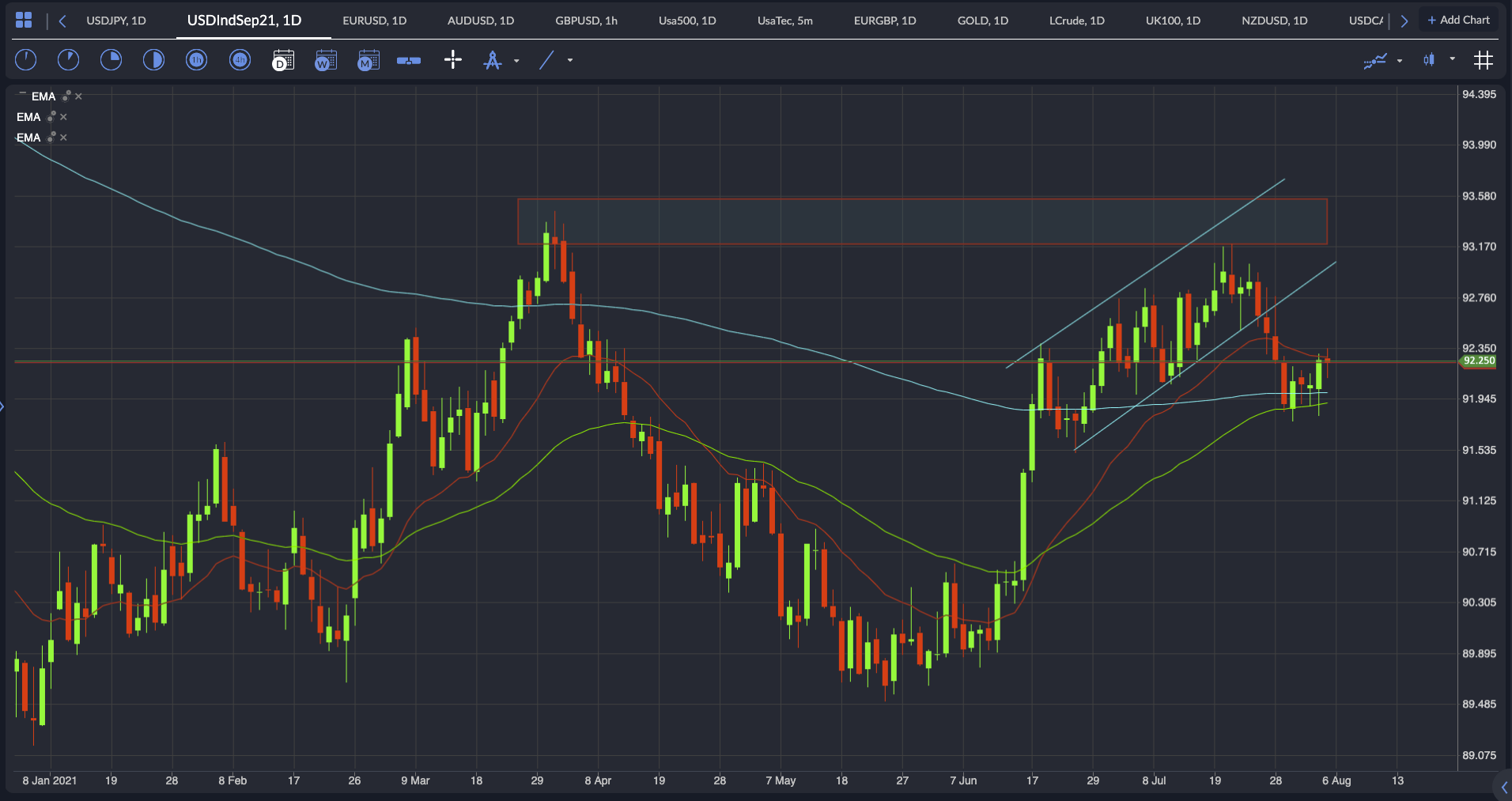 The US dollar index hasn’t really made any significant moves today but that is mainly reflected in the EURUSD which is looking likely to close at today’s open. The biggest moves against the USD came in from the AUDUSD and GBPUSD which moved higher by 0.36% and 0.34% respectively. The USDJPY rose against the backdrop of continued weaker news flow out of Japan around their Covid situation.

Something to keep an eye on in the Asia-Pac session is the possible conclusion of US infrastructure bill talks from the Senate tonight. The US Senate is attempting to complete the talks and the final voting on the $1.2 trillion bipartisan infrastructure bill before Saturday, but it could be as soon as today. 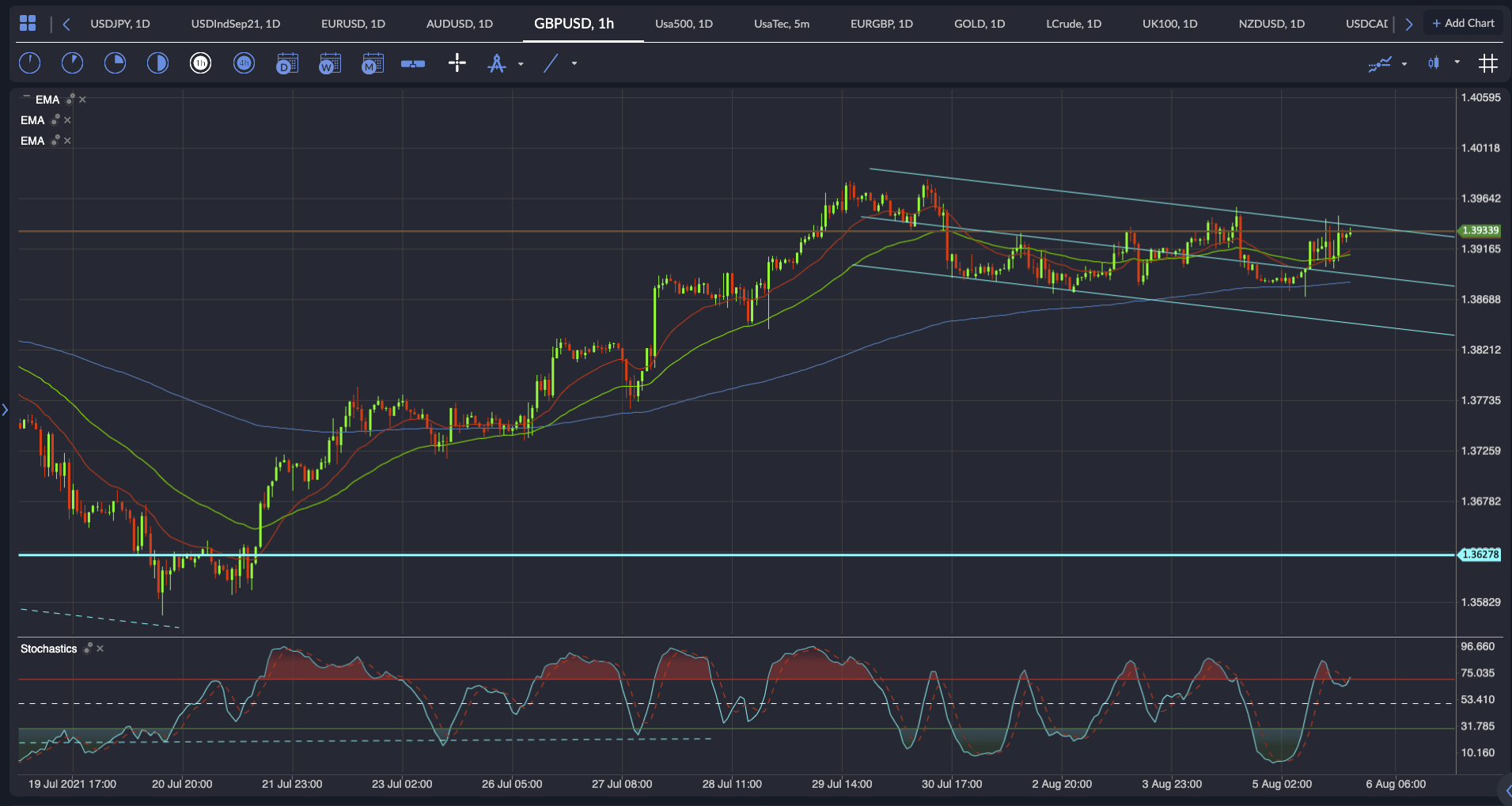 Following on from the Bank of England meeting conclusion and voting decisions, the GBPUSD has traded in the upper half of the descending channel and doesn’t appear to be looking for buyers towards the 1.3822 level. We could see a break higher and that would be the first part of the Breakout – Retest – Continuation trade. 1.3980-1.4000 is key resistance, so that is where I am expecting a turn back down to test the breakout level. Then all we need is for the DXY to drop towards $90 and it should be a directional move for cable.

The BoE were not Hawkish enough for GBPUSD longs

Gold Technical Analysis – Getting ready for a big move 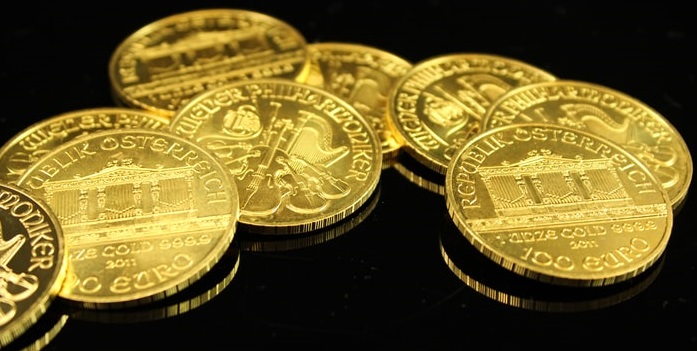 Gold Technical Analysis - Getting ready for a big move