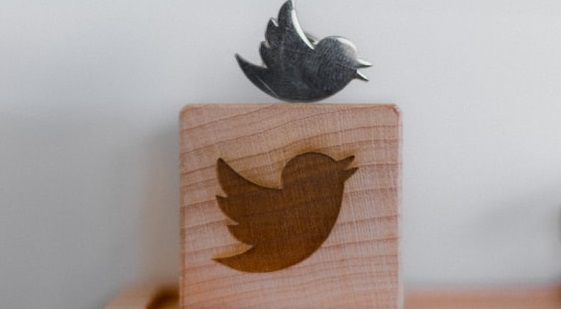 Photo by Edgar Moran on Unsplash.

403
SHARES
12.2k
VIEWS
Share on FacebookShare on TwitterShare on WhatsApp

The economic calendar was quiet today and the headlines out of Ukraine were thankfully kept to a minimum. Fighting is intensifying at the Easter borders of Ukraine with Russia as separatists and Russian forces try to build a land corridor to Crimea. The mayor of Kyiv has requested that the citizens of the capital city wait a while before returning as there are a lot of ordnance in towns around the city which will be a danger to them. 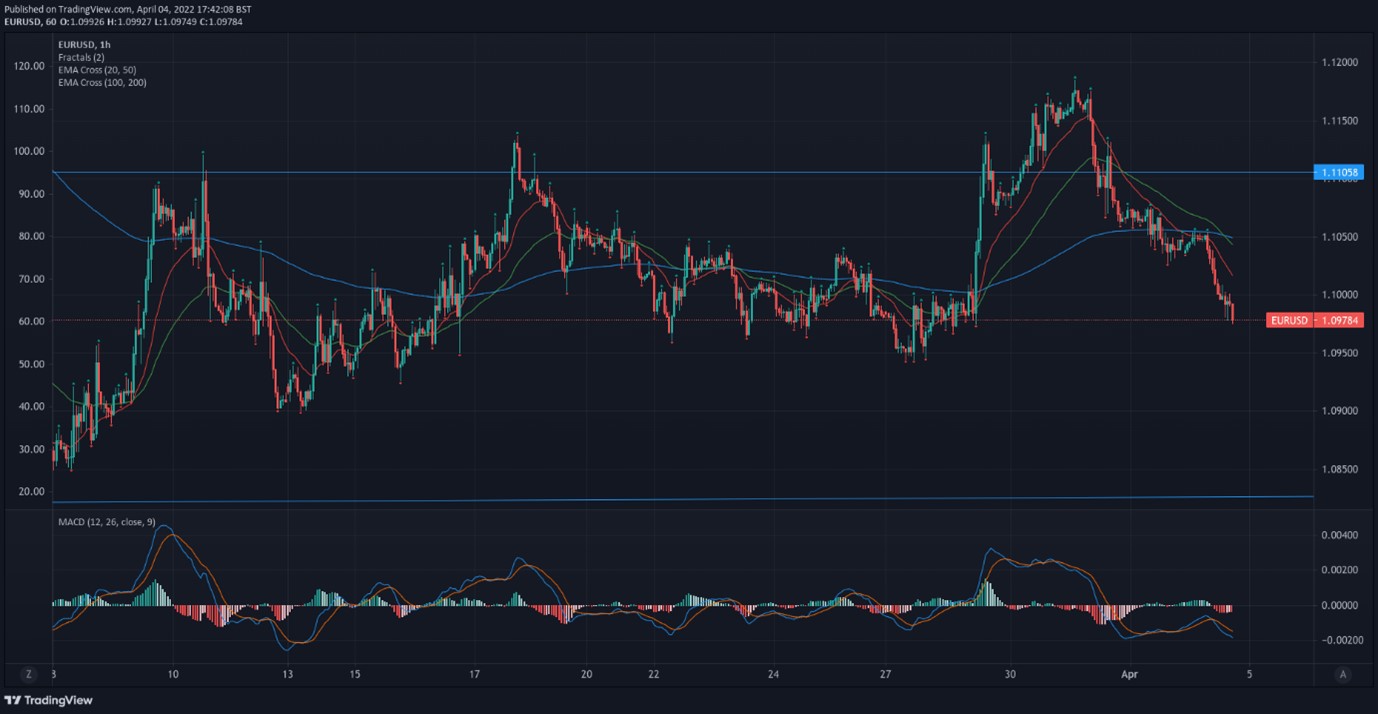 The EURUSD is coming lower and has broken through the important 1.1000 level as the ActivTrader sentiment indicator shows more retail traders building a long position in the currency pair.

I believe the higher this sentiment reading goes the more likely we are to test below the 1.0800 level towards parity. Not only is the euro weakening the commodity pairs are strengthening showing a more risk on day.

The US session scheduled data hasn’t helped the sentiment in the markets as the February new orders for manufactured goods in the United States fell by 0.5%, basically in line with forecasts, according to a new report from the Census Bureau. It was the first decline in nine consecutive months. More worryingly is that inventories increased by 0.6%, or $5 billion to $785.2 billion. In January, the inventories-to-shipments ratio stood at 1.45. So the shelves are stacked. We need to see prices coming lower to get the inventories lower and more new orders placed. Now though, shipping rose by 0.6% or $3.1 billion to $541 billion. Unfilled orders increased by 5.4 billion dollars or 0.4% to $1.29 trillion, hinting at some supply chain disruptions. Ford has announced that due to chip shortages that they will see Q1 sales lower this year. 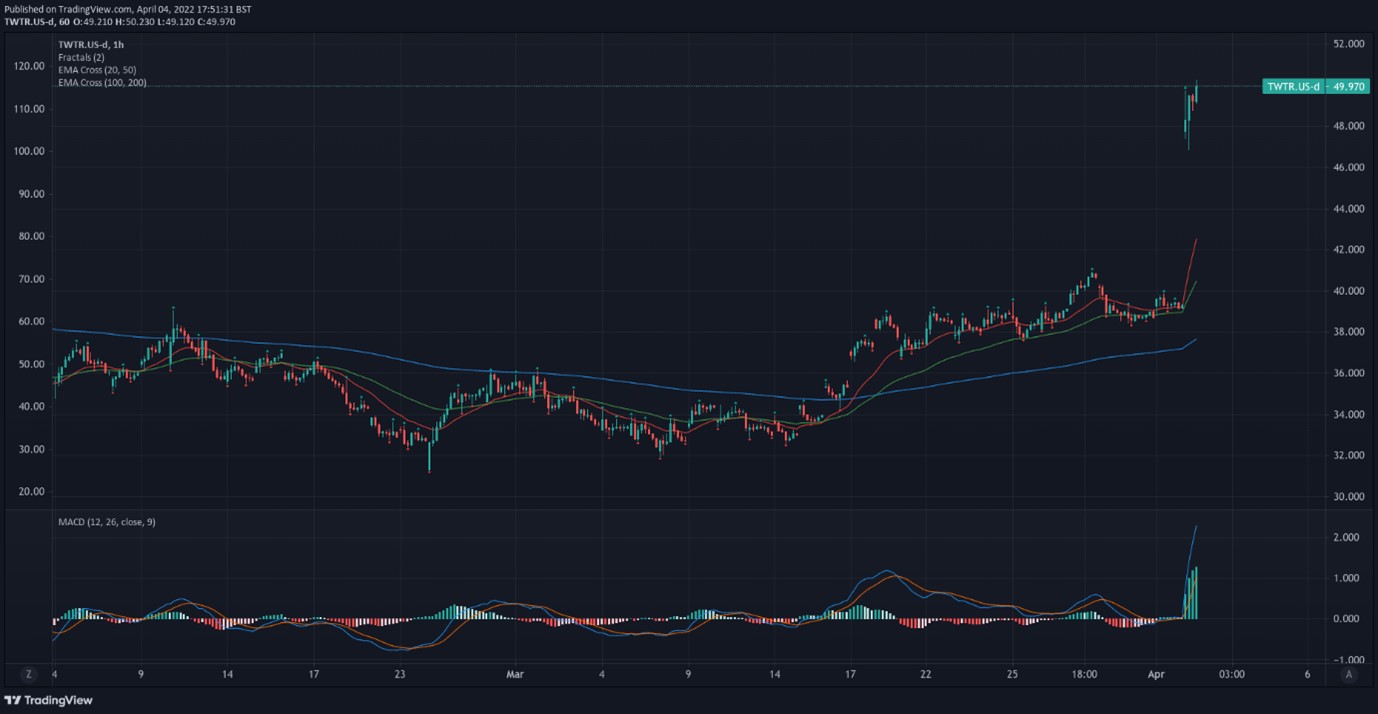 In terms of unscheduled market moving news, the main story in the tech world is that Twitter Inc.‘s shares soared at the start of today’s US session on the news that billionaire inventor Elon Musk purchased a 9.2% stake in the company. This acquisition is not a hostile take-over bid but It comes just weeks after Musk criticized Twitter saying it violated the principles of free speech on the platform. Plenty of Musk’s followers said he should buy the company rather than building a new platform, turns out that the tech entrepreneur had already put 1% of his net worth into the social media platform. 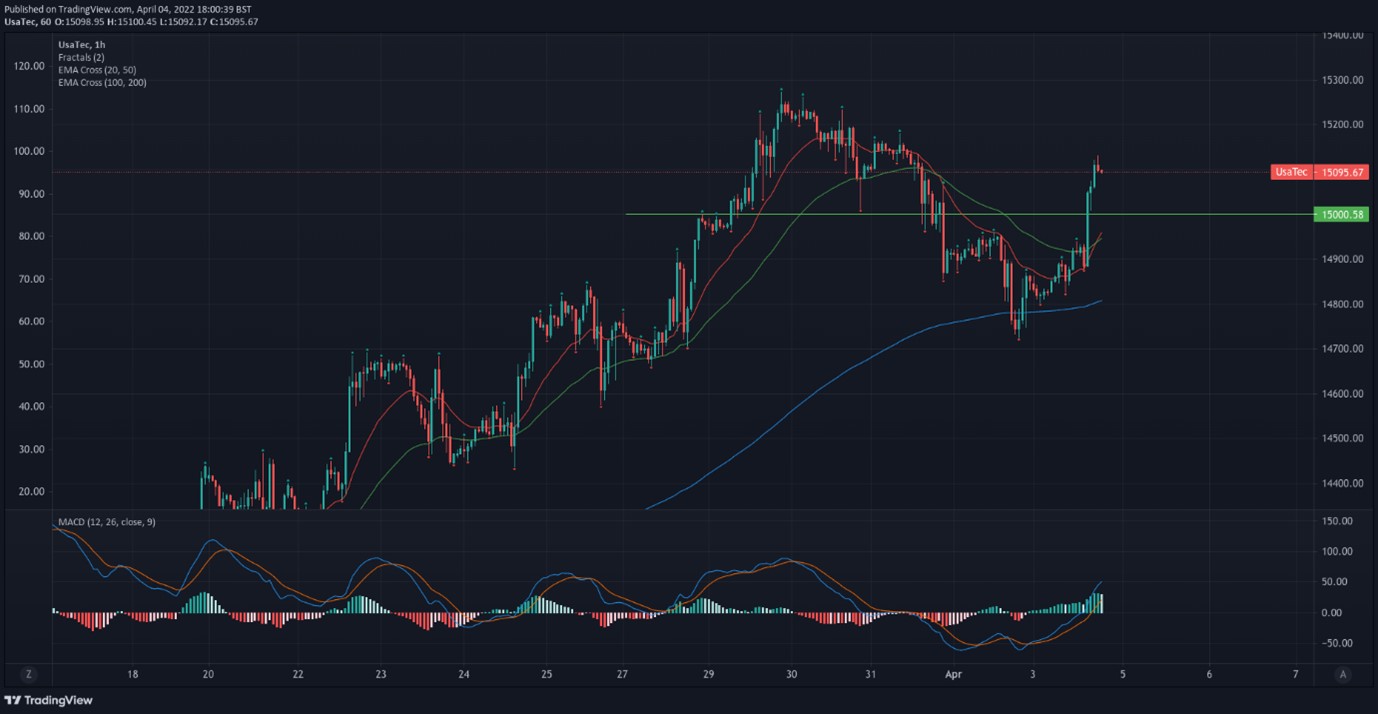 The US equities have followed the rest of the world in opening higher this week as the Nasdaq clearly bounced off the hourly 200 EMA on Friday before the close and surged higher today on the Twitter news. We’re now waiting to see if there is a lower low printed before the next swing high, for a continuation trade set up. 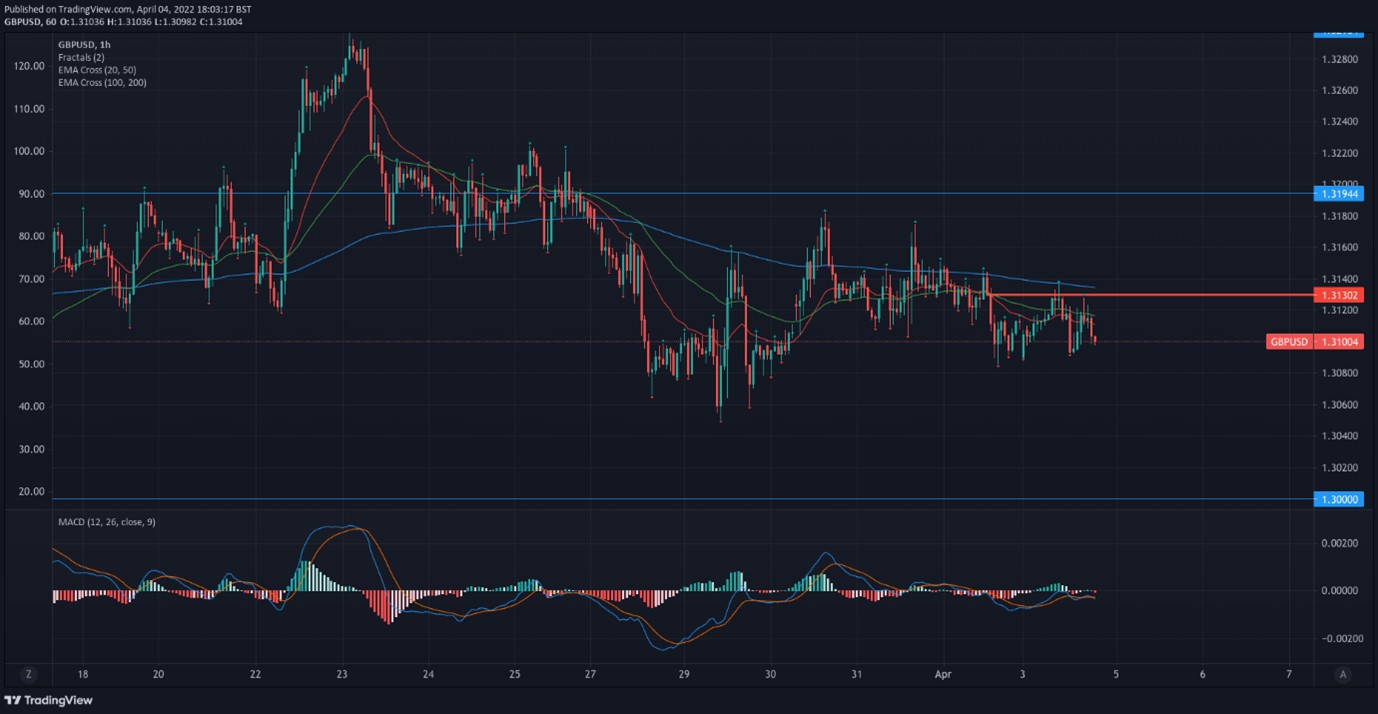 This morning that I talked about a short trade set up in the GBPUSD with the stop loss on the hourly chart going above an intraday swing high and the 1.3140 level. The 200-period EMA has acted as dynamic resistance and the price action has been lower today though the overall picture looks sideways. I wouldn’t hold this trade overnight as the market doesn’t see convinced that we’re going lower, though the ActivTrader sentiment indicator is showing a growing bullish sentiment.  The Deputy Governor of the Bank of England (BoE) for Financial Stability, Sir Jon Cunliffe, said this afternoon that the military operation in Ukraine will “intensify and prolong the inflation surge” and tighten the squeeze on household incomes. 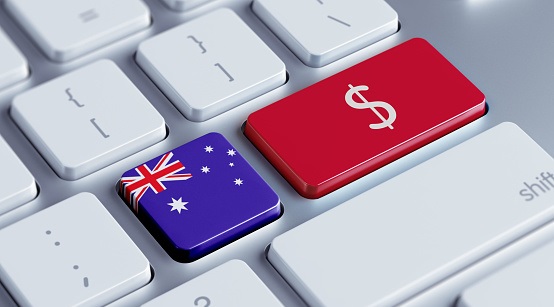