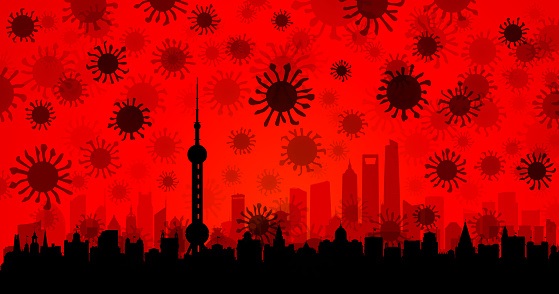 375
SHARES
12.6k
VIEWS
Share on FacebookShare on TwitterShare on WhatsApp

European allies are concerned with President Biden’s comments on Russian President Vladimir Putin indicating they inflame Russian tension amid diplomatic negotiations. The Yen continued to tumble to a seven-year low as BoJ divergence with Fed widens as markets eye BoJ deputy governor Amamiya’s speech on Tuesday. Investors focus on critical US job data due for release later in the week.

The USD index extended gains early Monday morning soaring +0.40% higher ahead of critical US employment data. The index broke above immediate resistance at 99.00 and bulls target 100.00 near-term resistance. The Fed has tweaked investors’ mood toward a more aggressive policy tightening in the near term.

However, bulls need to break above the 99.40 monthly high to expand further upside in the near term. Goods trade and Retail inventories(ex-auto) will be released later in the New York session.

The EUR strengthened against the weaker yen, however a failure to break above the 137.500 high may see the EUR retreating from the 4-year high in the near term. Investors will be focusing on ECB member Enria’s speech later in the New York session for any policy clues.

AUDJPY rose +1.81% during early Monday trading as investors enjoy the carry trade for the 9th week in a roll. The pair hit 94.31 which coincides with a 7-year high and a break above that resistance may renew bullish interest towards 97.75, January 2015 high. A failure to break that area may see a price correction towards 92.00 resistance turned support, which coincides with a 50-day moving average on H1.

The CAC40 rose +0.81% as bulls attempt to reclaim 6700.00. The index has been rangebound for 8 days between 6500 support and 6700 resistance and a break above that resistance may give for further upside towards the 6800 near-term barrier.

The FTSE gained +0.28% as the index makes a fresh March high at7538.00 and a possibility to push further upside towards 7665.00, early resistance. The index turns bullish in the near term as downside movement bounces off an H1 chart 50-day moving average.

US equities closed higher on Friday reaching a 2-week of gains defying Rate hike sentiments in the near term. The S&P500 closed 0.51% at4543.05 while the Dow Jones rose +0.44% higher at the closing bell. The Nasdaq was a little unchanged at 0.08% after recovering earlier losses closing at 14754.0, although upside movement remains capped by 15000.00 near-term psychological barrier.

Oil tanked on Monday morning as the Chinese lockdown weighs down on oil demand in the near term. USWTI crude oil futures were down -4%, trading slightly below a 5-day low at 107.22. The black liquid may trade lower towards 104.20 near-term support if bears manage to break below 107.22 support. Investors focus on OPEC+ meetings on Thursday.

USDJPY set to close above a 35-year trendline

US dollar strengthens into NFP Week

US dollar strengthens into NFP Week