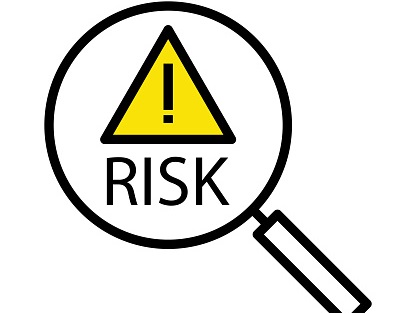 327
SHARES
9.7k
VIEWS
Share on FacebookShare on TwitterShare on WhatsApp

The trend in financial markets remains bearish as investors are sensitive to risk poised with the rising geopolitical tensions caused by the Ukrainian/Russian crisis.

The GBPUSD continues to be tumbled from a high of 1.35674 during the Asian session as the Manufacturing and services PMI came out worse than expected due to the effects of Omicron virus in January. The current trading price of the Cable is at 1.35344 as technical analysis indicates signs of trading lower towards 1.3500 psychological figure.

During the European session opening the EURUSD attempted to regain its Asian session losses as the German manufacturing PMI beat expectations by far for January, although this will not change the bearish sentiment on the market in the near-term.

The EURUSD remains in a consolidation between 1.1369 high and 1.1301 and a break below the 1.1300 support will be a good area to look for further downside as the market awaits Wednesday FOMC minutes. It is important for traders to watch out for USD Flash Manufacturing and Services PMI figures as they remain a critical indicator of the USD economic health.

The USD Index surged higher during the European session as the risk sentiment continues to rise. At the time of writing, it is trading towards a critical resistance at 96.23 and a failure to break the resistance could see the Dollar losing gains back to 95.00 support.

Gold is in a consolidation as the yellow metal bulls loses stream in 1844. Indication of inflationary pressure from the US could cause further upside movement towards the 1847 resistance, however the US data due for release in New York session will give clues of the economic health and inflation of the economy.

The gauge went from 11 to 13 in the morning and this extreme reading signals early change in market direction. Whales may look to defend the $30 000 support from further downside since the cryptocurrency correction phase is due and early buyers could seek a rebound around that area.

The USDCAD is approaching significant resistance at 1.26500 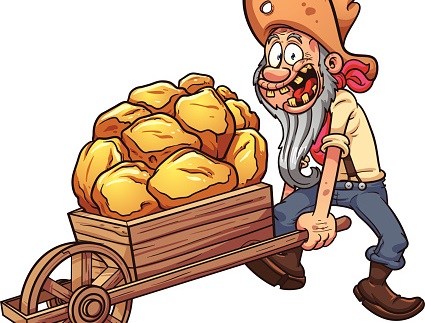