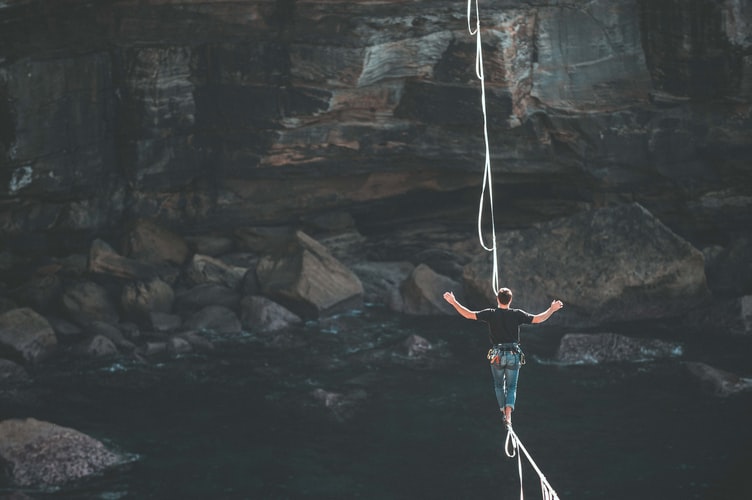 342
SHARES
8.8k
VIEWS
Share on FacebookShare on TwitterShare on WhatsApp

Markets breathed a sigh of relief last Friday as Fed Chair Jerome Powell, delivering his widely followed annual address at the Fed’s Jackson Hole event, refused to offer any fresh insight as to the Fed’s QE tapering plans. Some market participants had been concerned that Powell might hint that an official QE taper announcement might be coming in September, which some market participants were concerned might send a signal that the Fed is “in a rush” to withdraw stimulus. However, it almost felt as though Powell was reading directly from the recently released FOMC minutes of the July meeting; he basically said that he felt a taper announcement at some point later in the year would be appropriate, dependent on further progress in the labour market (almost word for word what the minutes said). As a result, US equities soared to fresh record levels, with the S&P 500 surpassing and closing above the 4.5K mark for the first time, the Nasdaq 100 closing in on 15.5K and the Dow approaching 35.5K. US yields dropped back sharply, with 10-year yields falling back towards 1.30% from earlier highs closer to 1.38% and 2-year yields dropping from just under 0.25% to under 0.22%. 10-year TIPS yields also saw a sharp drop towards -1.10% from previously closer to -1.0% and this, combined with a drop in the US dollar (the DXY fell from above 93.00 to hit lows just above 92.50), has supported gold, launching spot prices well back to the north of the $1800 mark.

The dovish market reaction was not just as a result of relief that Powell didn’t hint towards an imminent taper announcement, argued some traders, but also as a result of dovish remarks on inflation and rate hikes. On the former, he listed off a litany of reasons why he still sees the current spike in CPI as transitory and even raised concerns that, when inflation does fall back, it might fall back below the Fed’s 2.0% target. Meanwhile, on rate hikes, he doubled down on his statement that an end to the QE taper does not signal an automatic start of the interest rate hiking cycle, a message which soothing concerns that the Fed might be moving too quickly in its removal of supportive policy. In wake of the comments from Powell, most market participants are now expecting an official QE taper announcement to come at either the October or December FOMC meetings, with the actual taper process to start in December or early in 2022. As for interest rates, fears that the FOMC might start hiking in mid-2022 appear to have eased. Money-market implied probability that the FOMC will have hiked rates by at least 25bps by September next year has dropped to about 32% from 40% this time last week.

In terms of what markets have been doing thus far this week; Asian equity markets got a boost overnight from the dovish Powell remarks, with Chinese bourses able to overlook fresh negative news flow regarding the ongoing regulatory crackdown (authorities announced fresh restrictions on the gaming sector, brokers and announced a new two-month campaign against Chinese social media companies that allow the posting of finance-related information deemed harmful for the economy). Most major European bourses also trade modestly higher, with the Stoxx 600 now back above 472 and not too far from recent levels above 475 reached a few weeks ago. Major US index futures are a bit more subdued, though also trade with modest gains (E-mini S&P 500, Nasdaq 100 and Dow futures all trade up about 0.1%). The slow feel to global market trade is not surprising as participants await a slew of important economic data releases this week and is further hampered by a lack of UK participants given a bank holiday there.

Key economic events this week; Chinese PMI data out during Tuesday’s Asia Pacific session will shed further light on the extent of the growth slowdown there and could bolster the case for further monetary policy easing from the PBoC (which could be a positive for global market risk appetite but could put further downwards pressure on global bonds). The US ISM Manufacturing PMI survey for August, out on Wednesday, is similarly likely to show an ongoing slowdown in the pace of the economic recovery stateside (regional August surveys already released this month point to a slowing recovery), though the survey is likely to show the pace of recovery remains healthy. US ADP national employment data out the same day will help set expectations ahead of the release on Friday of the key August US employment report; this employment report will be crucial in helping to calibrate expectations for Fed policy. The median forecast from economists is that the US economy will have added just over 700K jobs in August, a moderation of the pace of jobs gains from the near 1M per month in jobs added in June and July, reflecting the economic impact of the spread of the delta Covid-19 variant. Anything much weaker than 700K may delay (slightly) the Fed’s QE tapering plans, hence why markets will be twitchy on this data. Ahead of these events, things are likely to be subdued, though month-end flows today and tomorrow do present a wild card.

Turning to take a quick look at commodities; WTI has been choppy in the upper $68.00s and has been unable to hold above the $69.00 mark despite news of massive disruptions to US crude oil production. Over the weekend, Hurricane Ida took over 90% of crude oil production in the Gulf of Mexico offline (nearly 20% of total US output and supply) but has also shuttered some major pipelines (including the important Colonial Pipeline), disrupting refinery activity. Commodity strategists have noted that we could see crude oil inventories start to build given the disruptions to refining activity, which could actually be negative in the short-term for prices, hence some of the confusion in oil markets this morning. Elsewhere, crude oil traders ought to keep OPEC+ on their radar this week; over the weekend, the Kuwait oil minister talked about delaying output hike, but sources have since suggested that the cartel is set to press ahead with 400K hike as planned in September. OPEC+ meets on Wednesday. Gold, meanwhile, is being supported by weaker the weaker US dollar and, as well as the recent drop in nominal and real US yields post-Powell; spot gold (XAUUSD) is trading comfortably in the $1810s at present. Advancement above key resistance in the form of recent highs closer to $1840 will be difficult ahead of US jobs data later in the week.

Finishing by taking a quick look at FX markets; the DXY is off 92.50 lows and trading around 92.70, meaning it is still a decent amount lower than its pre-Powell levels of above 93.00. The modest recovery from lows has meant that EURUSD has been unable to press above 1.1800, despite hot preliminary August Spanish and German CPI figures this morning (the YoY rate of headline HICP in Spain rose to 3.3% from 2.9% in July versus forecasts for unchanged, while the YoY rate of headline HICP in Germany came in as expected at 3.9%, above July’s 3.8% reading). Markets remain comfortable that the ECB will continue to view the spike in inflation in the Eurozone is transitory (despite some economists suspecting it will remain elevated into 2022) and this will not factor too much into their thinking regarding QE policy once the PEPP runs out in March 2022. ECB officials have in recent weeks been taking the pressure off of the September meeting for making a decision on this front just yet. In other notable Eurozone-domestic news; there was a widely watched German political debate between leaders of the major parties on Sunday, less than one month before the German elections. Polls show SPD Leader Olaf Scholz won the debate, which is likely to may cement the more left-leaning SPD’s lead over Merkel’s more conservative CDU/CSU party, which some analysts have said could be EUR supportive as the SPD, if they do find themselves in a controlling position in a future government coalition, may be more inclined to open the fiscal taps than prior governments.

GBPUSD is subdued around the 1.3750 mark, with the lack of UK participants weighing on trading volumes. Elsewhere in G10 FX, the Loonie and yen are both flat, with USDCAD close to 1.2600 and USDJPY just under 110.00. CHF is the main underperformer this morning, with USDCHF up about 0.5% to 0.9150 from earlier lows just above 0.9100 despite a lack of fresh fundamental catalysts. Meanwhile, the antipodes are also underperformers with NZDUSD and AUDUSD both down about 0.2% this morning; domestic Covid-19 situations in Australia and New Zealand remain dire, with record infections still being reported in Australian state New South Wales and a fresh two-week lockdown extension to New Zealand’s largest city Auckland. Aussie and Loonie traders will be looking ahead to Q2 GDP data releases later in the week.

US Pending Home Sales data is out at 1500BST but is unlikely to have any meaningful impact on market sentiment. There will likely be a little more attention on remarks from ECB’s Schnabel who is scheduled to speak at 1600BST. Otherwise, be prepared for what is likely to be a sleepy session as far as wider macro fundamental developments are concerned. Oil traders should keep an eye on the news flow out of the US regarding the impact that hurricane Ida is having on output and refining, as well as on any potential further pre-OPEC+ meeting sources.

Week Ahead – NFP week but generally a light economic calendar 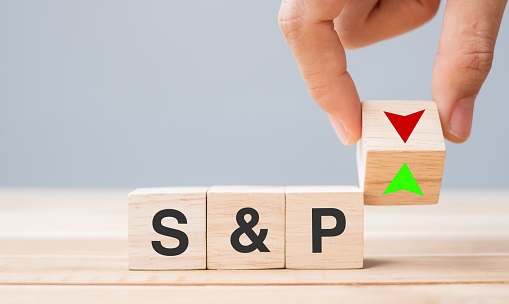