by Neville Hornsey
in Markets, World
0 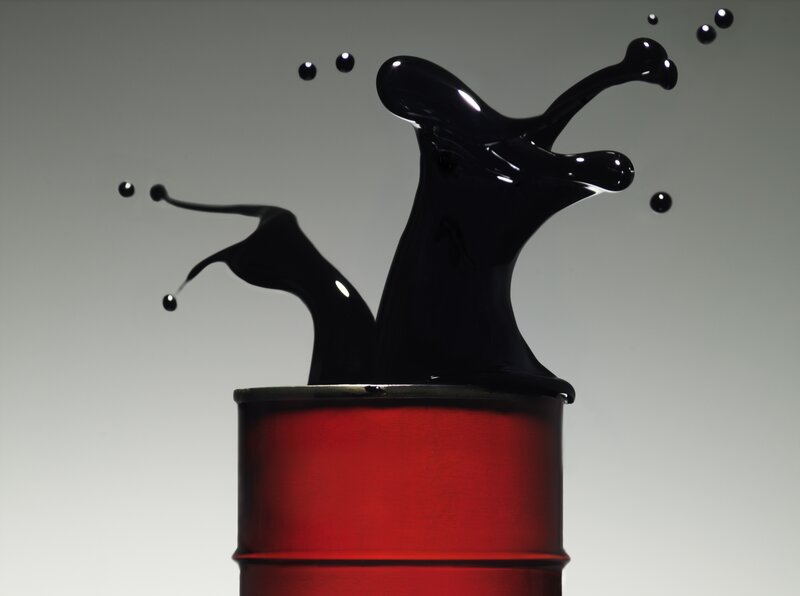 375
SHARES
12.6k
VIEWS
Share on FacebookShare on TwitterShare on WhatsApp

The US ADP National Employment report released this afternoon, showed that the private sector added 455,000 jobs in March. The rise was slightly larger than analysts anticipated (450k). Businesses of medium size added the most positions, 188,000. Meanwhile, jobs in large businesses were up by 177,000 and small businesses added 90,000 jobs. The service sector which was hit hardest during the pandemic came back very strong. From these jobs report the market will now be pricing in an NFP that should come in around expectations, so we may get fireworks if there is a big discrepancy to what is delivered versus what is expected.

A report from the US Bureau of Economic Analysis (BEA) revealed that the Personal consumption expenditures (PCE) price index in the United States significantly increased during the fourth quarter of the fiscal year 2021 by 6.4%. This measure of inflation is one of the Feds preferred metrics for judging their monetary policy reaction to deliver stable prices. Today’s figure is up from the 5.3% growth in the third quarter. The Core PCE price index rose by 5.0% (excluding food and energy), another rise from 4.6% in the prior quarter.

The BEA is also responsible for collating GDP data. US gross domestic product (GDP) increased by 6.9% yearly in the fourth quarter of 2021. The previous estimate for US economic growth was 7%. The Atlanta Fed has a model showing the end of 2022 GDP coming in at around 1% as the US economy no longer has the direct injection of cash from large stimulus packages. 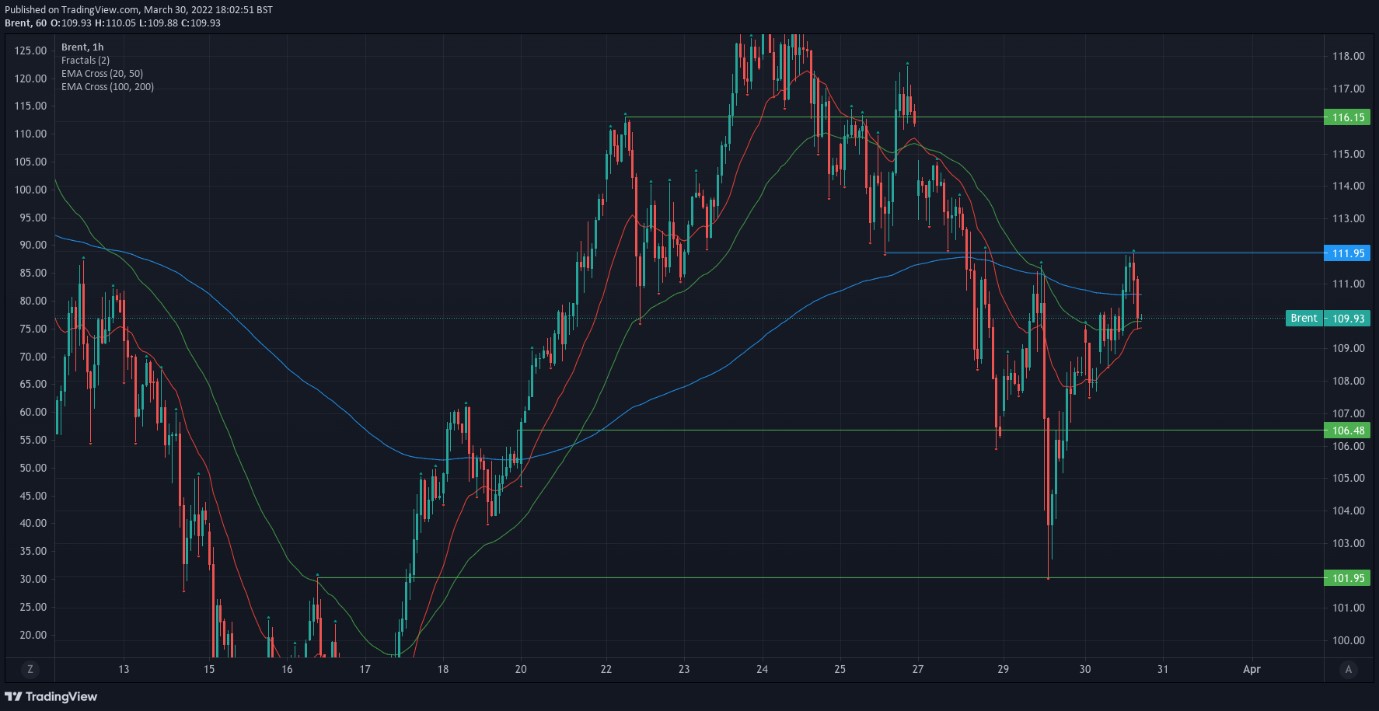 Brent popped on the news of a draw on stocks as that shows decent demand. But then the news came out that Russia is preparing to escalate activities in Ukraine again and that the peace talks hadn’t amounted to any firm deals. The G7 and especially Germany spoke with Russian President Putin and said that they will be paying in the agreed euros and dollars and not roubles, as per the contracts that they had signed. The euros and dollars will not go into the Russian Central Bank but be converted into Roubles after deposits are made in the Gazprom-bank. If oil and gas keep flowing into Germany there could come a time when they have to decide whether they want to risk economic ruin or leaving NATO? 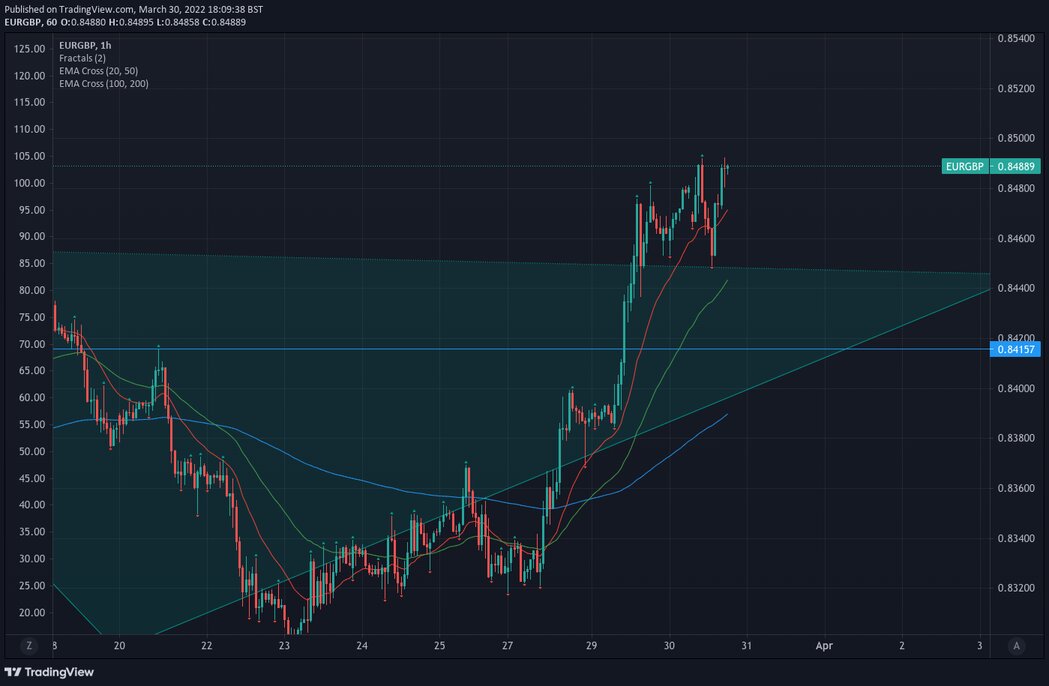 Yesterday I highlighted a possible H&S chart pattern on the EURGBP. Today the price action came down to test the neckline and rejected it. This could be setting up for a bigger push higher now. Especially as 82% of traders on the ActivTrader platform are still short the pair. 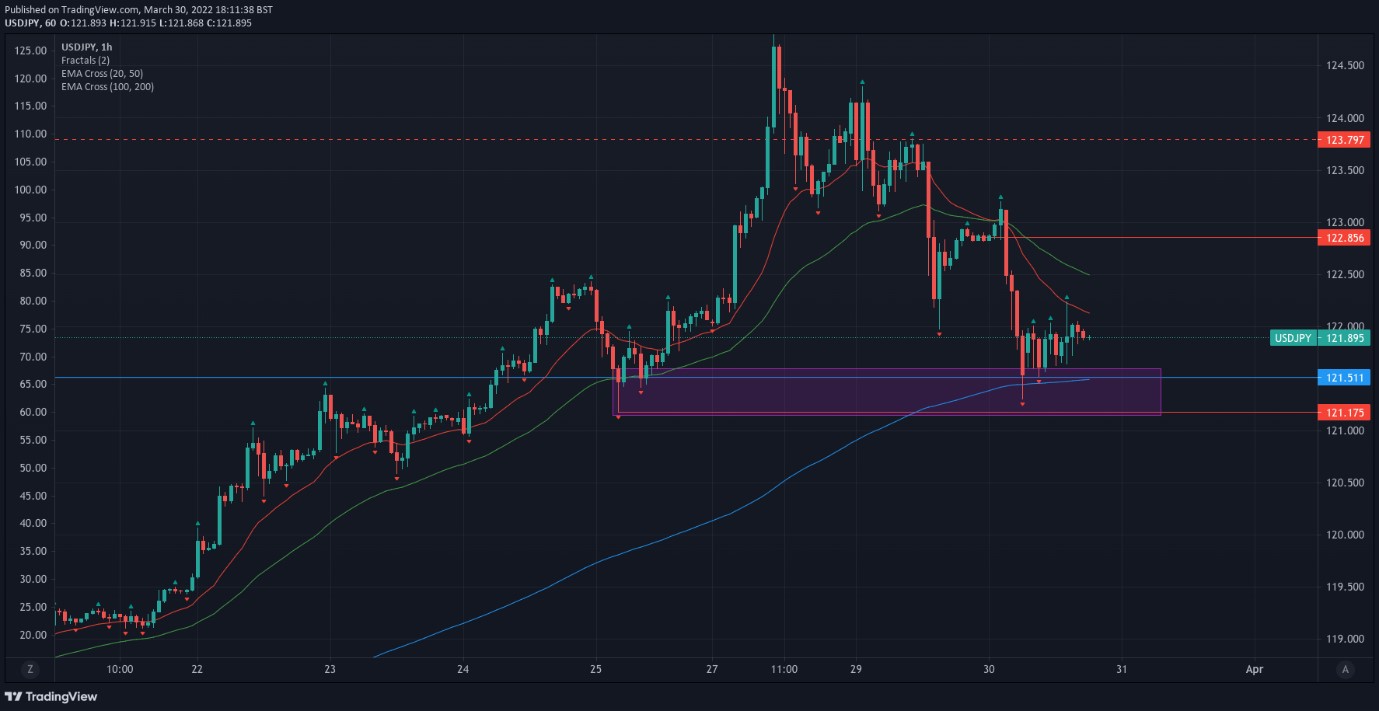 With US economic data coming out today and another night of BoJ buying the JGBs, I decided to step out of the UJ long that I had made a video about this morning. The momentum was slow and rather than wait for a stop out at BE or let a winner turn to a loss, I decided that I would look for a trade elsewhere. 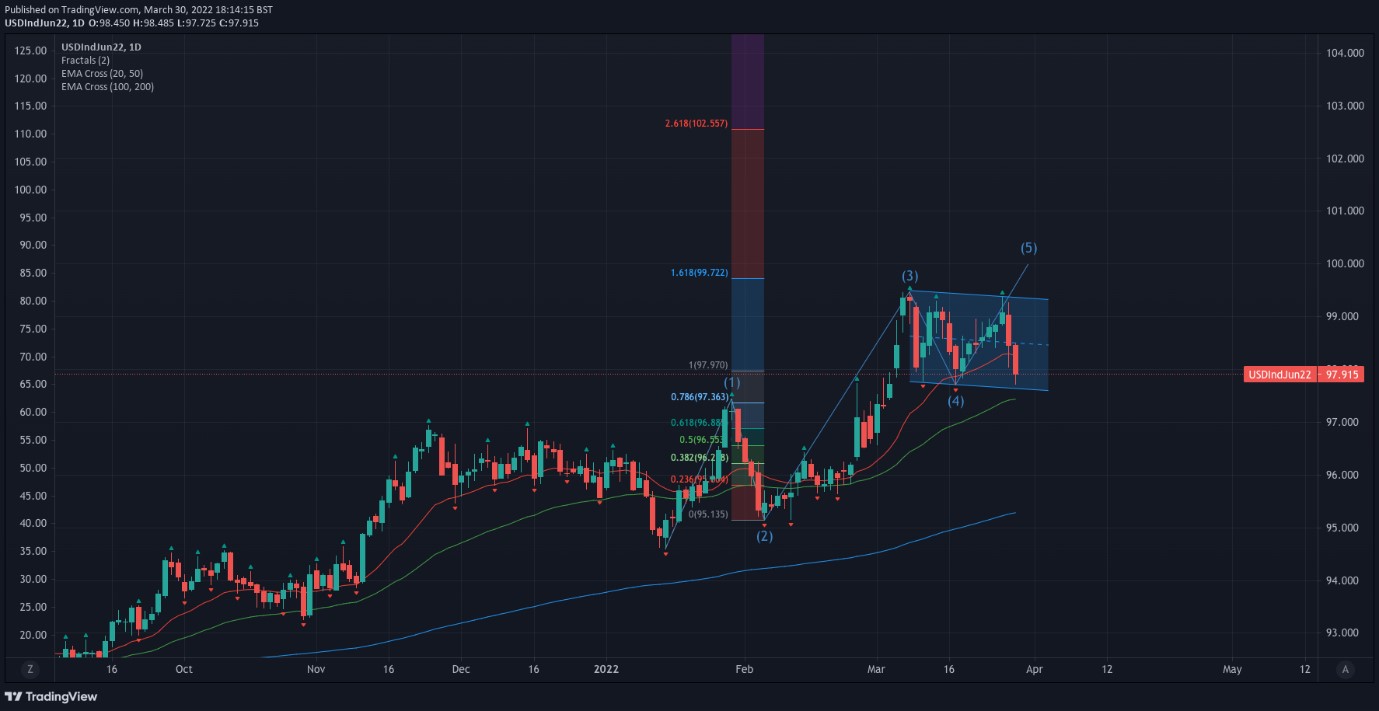 I am now waiting for the US dollar index to come down and test the lower bounds of this flag chart pattern to see if any buyers step in to take the index back towards the $100 or whether the rising strength in the euro has undone that trade idea completely now.