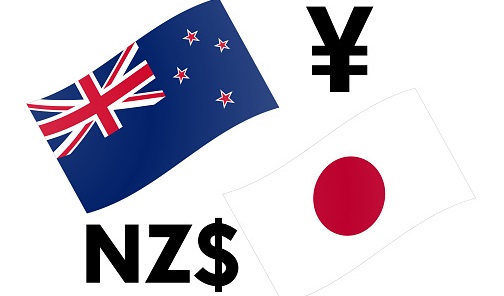 437
SHARES
12.8k
VIEWS
Share on FacebookShare on TwitterShare on WhatsApp

The NZDJPY rallied by +0.30% early Wednesday morning as the Reserve Bank of New Zealand raised its rates by 50bps. The rate was lifted from 1.50% to 2.00% as a way to curb soaring inflation under the Russian/Ukraine war cloud. The RBNZ governor Orr indicated that there is room to lift rates to 4% in 2022 giving a more hawkish speech than what the market expected.

The pair managed to recover its early Tuesday losses as New Zealand Dollar remain resilient despite its Negative Core Retail sales that dropped from 8.6% to -0.5%. Chinese lockdowns continue to threaten upside gains for the NZDJPY as demand for commodities diminishes.

RBNZ Governor Orr will be speaking later in the New York session.

The NZDJPY has managed to recover by modest gains towards the 83.500 area and finding near term support at 79.50, coinciding with a 200-day simple moving average. Upside gains are capped by the 83.50 level and a break above that area may see extended bullish targets towards the 87.750 resistance which tallies with a 22 June 2015 high.

However, the trend is currently capped by a bearish outlook as upside gains remain capped by the Williams Alligator indicator. The Alligator’s moving averages work as dynamic support and resistance and a failure to cross above the moving averages may soon see price targeting the 79.50 floors.

The Stochastic Oscillator reading is below the 80.00 level which signals an overbought condition used to gauge a trend exhaustion point, and traders expect a nearby market reversal point.

The ActivTrader Sentiment tool shows that 61% of the retail traders are bearish on the New Zealand Dollar. Professional Traders oppose the sentiment of the majority indicating a possibility of the pair trading higher. The hawkish sentiments drawn from Governor Orr will work as a major boost for the bulls in the near term.

The falling demand for commodities will remain a major headwind for bulls in the near term.

The NZDJPY shows a modest corrective pattern toward the 83.50 level as indicated by a rising channel. Price bounced off the 50-day simple moving average (red) early Wednesday morning although bulls trimmed gains at the 82.80, immediate resistance. A failure to break above that area may soon see bulls giving up gains towards the 81.50 level and a breach below that near term support may reinforce a bearish outlook towards the 79.50 level. 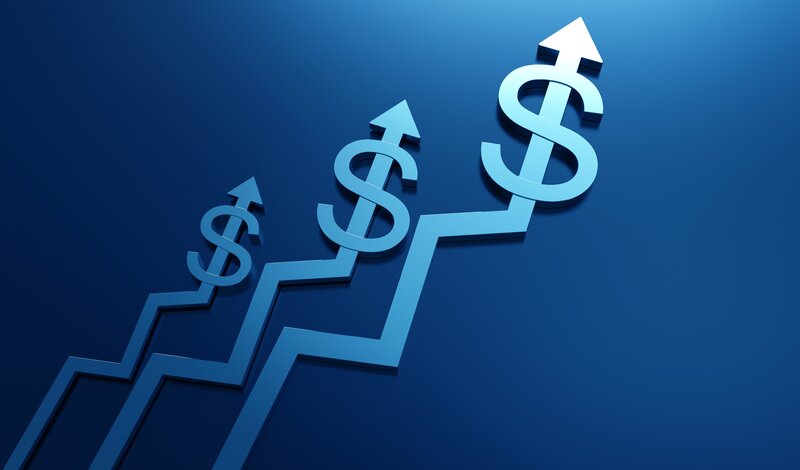