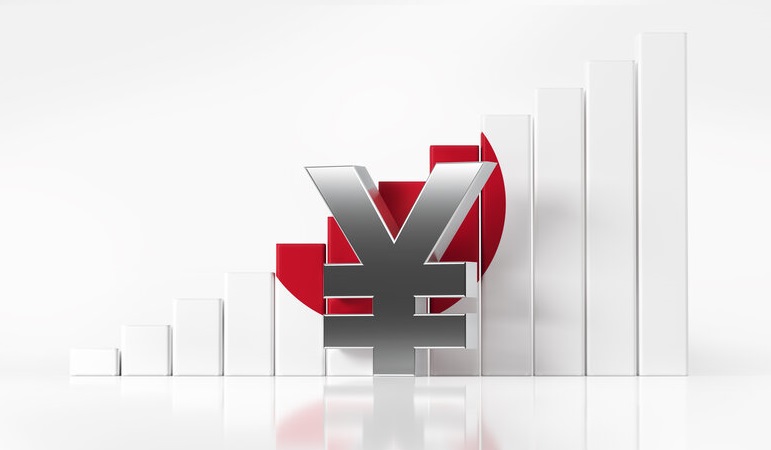 465
SHARES
16k
VIEWS
Share on FacebookShare on TwitterShare on WhatsApp

The Japanese yen is in focus this morning as Japan’s currency continues to weaken towards the 146.00 level and the head currency official at the Bank of Japan comments.

Member Kanda said that the central bank is “ready to take the necessary steps to guard against FX volatility” and “I can make a decisive FX intervention anywhere.”

His comments or jawboning have so far failed to stop the USDJPY pair from rising. Usually, such comments would have had an impact on the Japanese currency.

We are also seeing comments from other officials in Japan. Japanese finance minister Suzuki has also been on the wires trying to reassure the market.

Suzuki said that he is “closely watching current FX moves with a strong sense of urgency” and that he “will respond appropriately to strong foreign exchange moves.”

He also noted that during the upcoming G20 Finance Minister meeting that will be explaining the stance of the Japanese central bank in regard to excessive price moves.

While the Japanese yen is close to yearly highs or decade highs against the US dollar other currencies such as the euro and the British pound are also on the backfoot, but slightly further away from the multi decade and all-time low.

Something to be aware off in regard to Japanese yen officials is the language that use when intervention is imminent. This is based on previous experience from past interventions.

When they start to use such words as “we do not want to see one-sided FX moves” or indeed “Foreign exchange moves are not reflecting the fundamentals” then intervention is usually near.

With the US dollar strengthening and the mood very tense during to bombing in Kyiv over the past few days it is likely that the losses will continues for the yen without intervention. 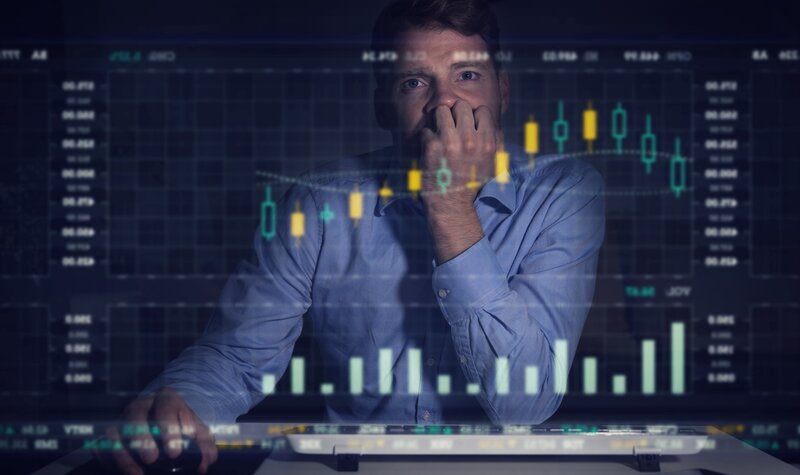