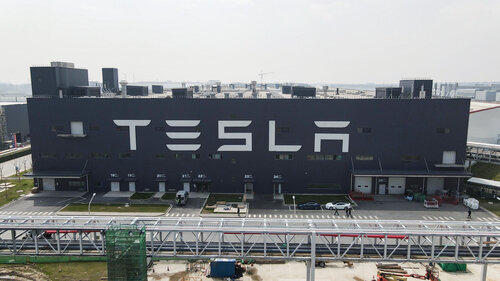 469
SHARES
15k
VIEWS
Share on FacebookShare on TwitterShare on WhatsApp

Tesla news is rocking the markets, but not in the way that many would have expected. Inside its earnings report, Tesla revealed that it has sold approximately 75% of its Bitcoin purchases and took an impairment.

The earnings statement caused the cryptocurrency market to sell-off in a significant way. However, the share price of the electric car maker did not take a big hit.

According to the earnings statement “As of the end of Q2, we have converted approximately 75% of our Bitcoin purchases into fiat currency. Conversions in Q2 added $936M of cash to our balance sheet,” the company said in the earnings presentation.

The report failed to outline how large the impairment that the company took was. At the end of 2021 Tesla held about $2 billion worth of BTC and was reported at 43,200 Bitcoins.

It is thought that the initial purchases averaged $32,610 but further purchases were added later as the company then started accepting Bitcoin payments for its cars.

The $963 million number points to or at least suggests a roughly $1 billion loss since the turn of the year. Such a loss would hint that the company does not expect crypto is going higher anytime soon.

For the broader market, the shares of Tesla have rallied initially after the report, however, they also failed to turn lower on the news of the massive impairment.

Today’s market news will be dominated by the ECB meeting. Expect to see plenty of movement in the euro currency and European shares if the ECB act or fail to act as aggressively as expected. 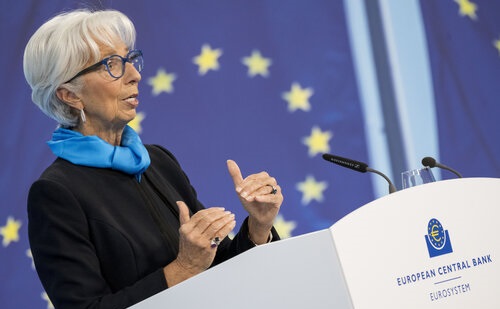