Morning Brief – Pound and the Queen

453
SHARES
16.2k
VIEWS
Share on FacebookShare on TwitterShare on WhatsApp

The British pound continues to trade towards a 37-year low against the US dollar Friday, as the United Kingdom mourns the death of the Queen at the age of 96 years.

Traders should be aware that there is a protocol for holidays in the UK following her death and that will mean market closure for possibly one or two days.

This may hamper the overall positioning in sterling and the UK stocks as traders may look to book square and close out some positions to mitigate any risks.

For financial markets, the Queen’s death and any questions about her succession are probably not a factor as this is certainly not the driver for the main markets associated with the UK.

The biggest factor for the British pound and the UK100 is the economy. The British economy is currently battling with a series of overlapping economic problems with no easy solutions.

A looming recession, an energy crunch, high inflation, and this comes at the end of the Covid pandemic, which caused havoc to many of the United Kingdom’s businesses.

Someone to watch out for in terms of pound weakness is the recent pledges by the new UK government to take on the energy costs. This is likely good for stocks but bad for the pound in terms of the national debt.

Sterling is not budging on the government energy news and announcement or the news that Liz Truss was elected as the United Kingdom’s fourth prime minister since the Brexit vote in 2016.

The new UK PM is reportedly going to make a £150 billion commitment to cap surging energy prices. This is a staggering amount that would tip the UK economy into even more debt.

Overall, the mood towards sterling and the United Kingdom is very bleak as we close the week out. The upcoming funeral of the queen will do very little to boost morale. 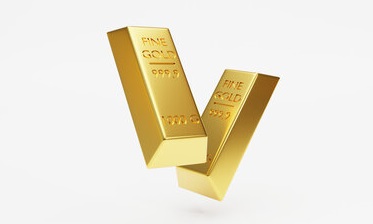