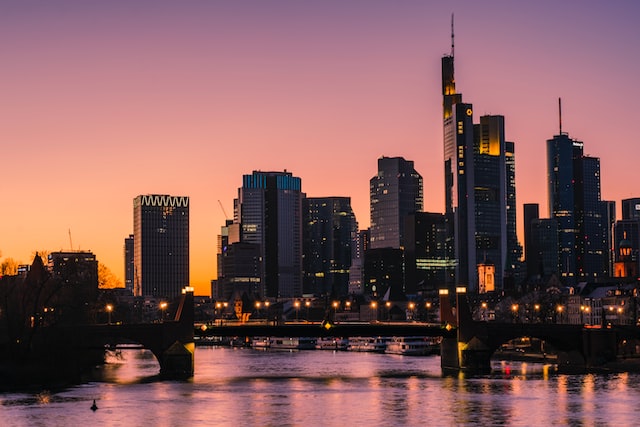 Photo by Jose Megias on Unsplash.

376
SHARES
14.8k
VIEWS
Share on FacebookShare on TwitterShare on WhatsApp

Markets have had a busy day the ECB announced the largest interest rate hike in the central bank’s 24-year history in order to battle record inflation stoked by an energy crisis.

Due to the decision being widely flagged by the market already the euro currency failed to show a strong reaction. This further highlighted the bearishness of the euros current trend.

Accordingly, the market also factored in the words of the ECB, as the central bank reaffirmed its overall commitment to restore inflation to 2 percent as part of its mandate.

Due to rise the threat coming from energy prices the interest rate hike underscored the central bank’s intense fight against inflation. However, it also raises borrowing costs.

The official ECB statement noted that “This major step frontloads the transition from the prevailing highly accommodative level of policy rates towards levels that will ensure the timely return of inflation to the ECB’s 2% medium-term target.”

Today, the ECB also released it economic projections alongside the interest rate announcement, which showed that the central bank expects high inflation for a longer period paired with slower economic growth.

According to the Governing Council inflation will average 8.1% this year and 5.5% next year. In June, the ECB expected inflation would average 6.8% this year before declining to 3.5%.

In terms of growth, the central bank expects that the economy will grow a meager 0.9% in 2023, a sharp downgrade from the 2.1% it expected in June.

The market reaction was muted in the stock market. The German DAX or GER40 traded mildly negative, while the CAC40 also remained largely flat on the day.

Today Federal Reserve chair Jerome Powell delivered a scheduled speech, where he noted that “we need to keep going until we get the job done on inflation”.

The greenback has strengthened after his speech. Other comments from Powell today included that “history cautions against prematurely loosening policy,” and “we are strongly committed to bring inflation down.”

Morning Brief – Pound and the Queen

Morning Brief - Pound and the Queen