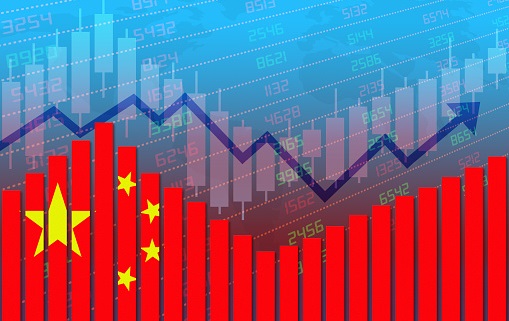 468
SHARES
16.1k
VIEWS
Share on FacebookShare on TwitterShare on WhatsApp

A slight risk-on tone to early Friday trade as due to news that Chinese officials said to debate whether to cut inbound quarantine from 10 days to 7 days.

China in quarantine has been a big drag on the market recently as COVID-19 harms the domestic economy and the property has reportedly been in dire trouble.

With the country’s officials said to be considering cutting inbound quarantine measures from 10 days to 7 days. The details of the report also highlight that this will be a 2-day hotel quarantine and 5 days home quarantine.

This is of course opposed to the current 7 days quarantine in the hotel and 3 days quarantine at home. Due to this news also seeing the offshore yuan strengthen considerably against the dollar.

Traders are also focused on US earning today and all eyes will be on Tesla after the company said in a financial update after the bell that Revenue was lower than expected in the three months ending in September, as car sales fell short of expectations.

Tesla’s billions of dollars in stock sales by Mr Musk as he prepares a $44 billion takeover of Twitter, have weighed on the company’s shares in recent months.

With electric automobiles stock price down by 40 percent this year it is debatable how much lower it can go. Tesla’s problems have improved in recent months, however, there remains immediate challenges, given the economy and supply chain issues.

This is not unexpected although it is likely to add to more concerns about rising energy prices and just how bad things can get for Germany this winter. 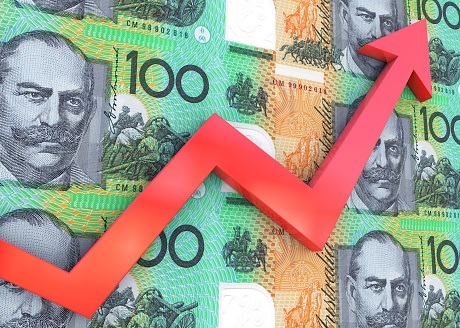