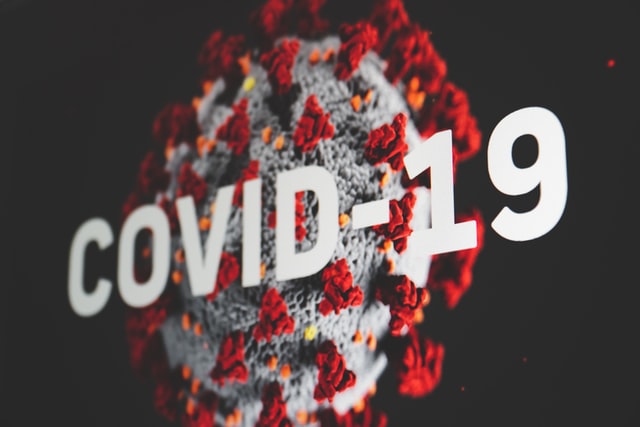 Photo by Martin Sanchez on Unsplash.

449
SHARES
14.3k
VIEWS
Share on FacebookShare on TwitterShare on WhatsApp

Financial markets are in sell-off mode after new COVID-19 cases were reported in Shanghai, which is arguably the most important financial hub of China.

The number of new cases in Shanghai have been rising quite sharply in percentage terms, bringing up renewed lockdown concerns and the associated negative impacts on China’s economy.

According to the report, there are 54 new local asymptomatic cases in Shanghai, 5 symptomatic and 3 outside of the quarantine zone. This news comes after MACAU was recently closed down.

The cases have caused futures to dive lower, and we are also seeing an acceleration of the breakout in the US dollar index after Monday’s surge towards 108.00.

The White House also put a statement that they expect the CPI numbers for this week to be “highly elevated”. This is naturally causing more traders to expect a 75-basis point hike.

As the uptrend accelerates in the DXY we are naturally seeing a lot of market chatter about the euro below parity. The EURUSD pair is now very close to parity.

FX forecasts are coming thick and fast for the EURUSD pair, and Goldman Sachs has put out an investment note stating that the euro could fall towards the 0.9600 level.

The bank stated that “we see the risks tilted towards more downside over the coming weeks, particularly after the strong US employment report that should keep the Fed on the tightening path and somewhat reduce imminent recession concerns”.

Moreover, Goldman Sachs analyst said “We downgraded our Euro area baseline growth expectations for the next year by about 75bp, while also flagging the risk of a more severe downturn if gas flows from Russia are interrupted entirely. If the market were to move to price our severe downside scenario, it could push EUR/USD lower by another 5%”.

Futures are down quite sharply already, with the Nasdaq, DJIA, and S&P500 moving heavily into the red. European stock indices are also set to open lower.

Gold has failed to catch a safe haven bid today and copper and silver are in the red. It is also noteworthy that Bitcoin has fallen back under the $20,000 support level. 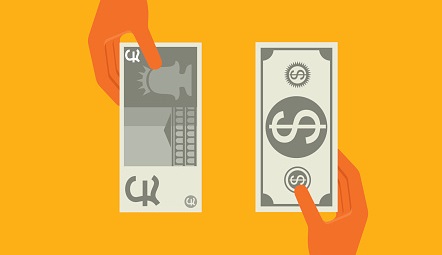