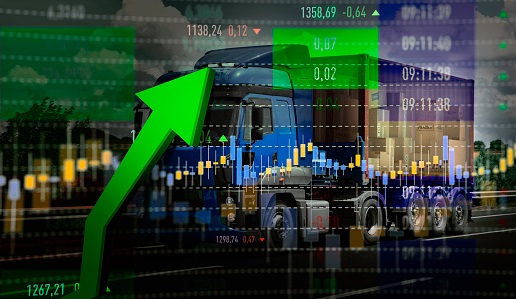 426
SHARES
12.7k
VIEWS
Share on FacebookShare on TwitterShare on WhatsApp

The market has continued to follow a similar pattern to last Friday, as Asia reacts to the 40-year high in the United States Consumed Price Inflation number.

Most of the action has been in the US dollar, bonds, and cryptos since last Friday, as the market starts to price in more aggressive rate hikes from the Federal Reserve.

The US dollar index has continued to surge, with the euro under tremendous pressure, despite the ECB being seen as likely to hike themselves next month.

In reality, the market knows that the Fed is likely to act faster and more aggressively than the ECB at this stage, hence why we are seeing such a move into the greenback.

Other currencies, such as the British pound have their own problems. Sterling is under pressure as the Bank of England cannot act aggressively on rates, as they have clearly stated.

Such a move could unsettle the housing market, which makes up a considerable amount of the UK consumers purchasing and borrowing power.

The fact that the Fed and the BOE are starting to diverge could sink sterling under the 1.2000 level in the future. It really depends on how aggressively the FED will come this week.

Interestingly, gold has advanced on the CPI number. The yellow metal was suffering prior to the last Friday. Traders are now seeking out safe havens as they believe that inflation is here to stay.

Bitcoin has had a strong down move over the weekend. A range break has occurred from the $31,500 to $28,000 levels, and this has spooked traders and they continue to sell.

Altcoins are really taking it on the chin from the fall of Bitcoin. Ethereum, Ripple, Litecoin, and Bitcoin Cash are posting strong losses across the board and as usual, follow Bitcoin lower.

EURUSD Technical Analysis – All About The FED 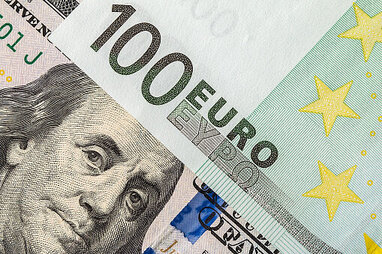 EURUSD Technical Analysis - All About The FED