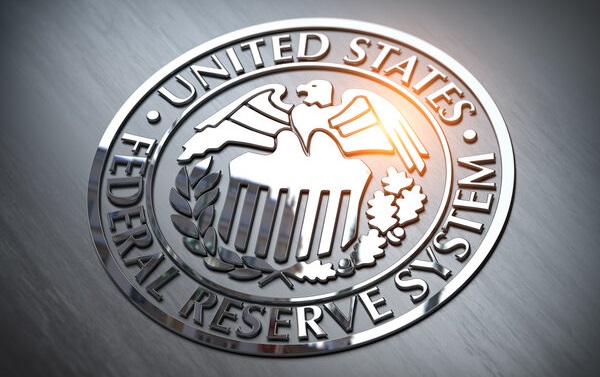 447
SHARES
14.9k
VIEWS
Share on FacebookShare on TwitterShare on WhatsApp

Markets are in a buoyant mood after the US Federal Reserve raised interest rates by 0.75 percent as widely expected and noted that each interest rate decision is likely going to be data dependent.

The odds of a 75-basis point hike at the September Fed meetings fell to 34 percent against expectation of 52 percent before the Federal Reserve interest rate decision. The terminal rate moved down to 3.31 percent from 3.38 percent.

Additionally, the US100 Nasdaq had its best trading day in two-years on Wednesday. Bitcoin has been increasingly tightly correlated with the US Nasdaq 100. The shoed confidence that the Fed will not be as aggressive in future.

The US dollar fell also, with the British pound currency posting some of the strongest gains against the greenback while the euro remained largely muted due to ongoing fears over the energy crisis.

Many experts suggested that the reason why the British pound rose so sharply is that they believe the Bank of England have a lot of catching up to do with the Fed in terms of hikes.

The upcoming Bank of England interest rate decision is set to generate yet more volatility in the GBPUSD pair. Any hint that the central bank is going to become more aggressive to further turbo change sterling.

Speaking of market mover the price of gold has surged after the Fed meeting. The yellow metal has finally caught a notable bid and is in recovery mode as traders factor in the rate hike cycle from the Fed is becoming less aggressive.

It is especially noteworthy that the price of gold failed to fall under the bottom end of its medium-term trading range after the $1,700 support level held. A bounce to $1,780 could be coming.

Speaking of metals and silver is also rising sharply. The ActivTrader market sentiment tool shows that over 90 percent of traders are bullish towards the shiny metal. Overly bullish sentiment amongst retail traders has been a problem for silver all year.

Copper is one metal to watch. The red metal has surged after holding $310.00. Bulls may be targeting a run towards the $380.00 area buyers start to accumulate at lower price levels.

Due the US dollar falling and the Nasdaq rising we are also seeing a notable rise in the price of Bitcoin and other cryptos. Bitcoin has topped the $23,000 level after falling down towards $20,700 earlier this week. 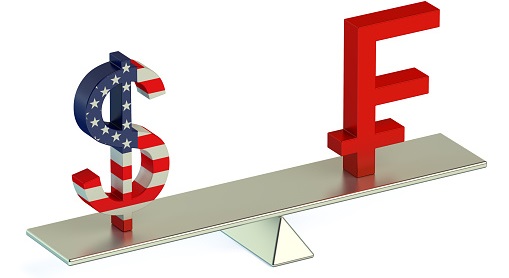