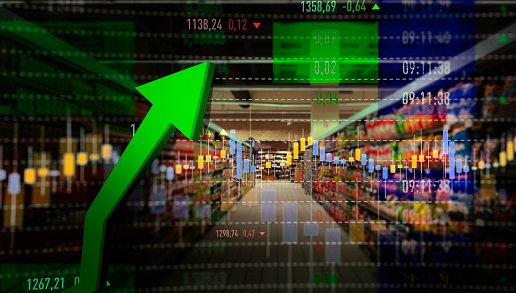 445
SHARES
16.2k
VIEWS
Share on FacebookShare on TwitterShare on WhatsApp

Markets experienced a sell-off on Thursday as demand risks loom. The dollar was the biggest gainer ahead of US Retail Sales data in the New York session. The US PPI data boosted optimism of a stronger dollar as markets brace for a 75bps in September. The Japanese Yen trimmed gains as negative trade balance data weigh sentiment. Gold plunged near a 2-months low as sharp rate hike bets loom.

EURGBP rallied by +0.43% as Traders weigh the efficacy of the EU’s energy intervention. The French CPI data beat estimates rising to 0.5% from a survey of 0.4%. Downside weaknesses remain as the July trade balance edged lower to -34.0B against an estimated -20.0B. The bulls parred Tuesday losses after bouncing off a 0.8650 support level. Upside near-term targets are at the 0.8700 psychological level and a break above that level could trigger a rally towards 0.8720, a 19-months high.

NZDJPY soared by +0.25% as positive New Zealand GDP data beats estimate. The NZD GDP QoQ Q2 rose to 1.7% against a survey of 1.0% while YoY Q2 data increased to 0.4% from 0.2% estimated. The Japanese Yen remained under selling pressure as the Trade balance dropped to -2,817.3B from an estimated -2,398.2B in August. The pair found immediate support at the 85.80 level and upside gains are capped by the 86.50 level. A break below the immediate support could trigger selling pressure towards the 85.00 level.

USDCHF plunged by -0.41% Thursday morning ahead of US Retail sales. The Initial Jobless Claims are expected to rise to 226K against a previous reading of 222K. Traders will be closely following US Treasury’s Janet Yellen later in the New York session. The pair traded lower from a near-term resistance at the 0.9625 level. Downside targets are at 0.9500 and 0.9450 levels. Traders pay close attention to Initial Jobless Claims and Philly Fed Manufacturing Index due for release in the New York session.

Bitcoin traded further south on Thursday in the aftermath of higher-than-expected US CPI data. Higher bets of an aggressive tightening by the Fed, particularly after better-than-expected inflation readings, have given the greenback an upper hand against the bitcoin. BTCUSD sank by -0.30% on the day moving between 20 430 and 19 950. Key levels to watch are 21200 level [support-turned-resistance] which coincides with 50% fib retracement of the dip and 17800 on the downside. 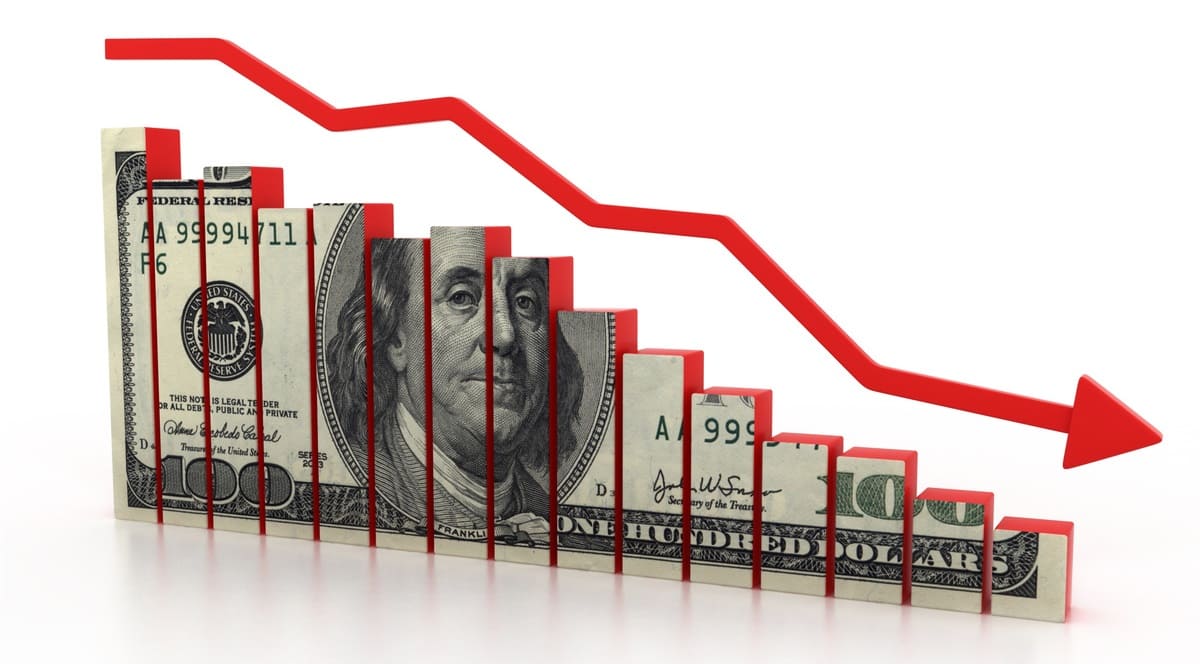