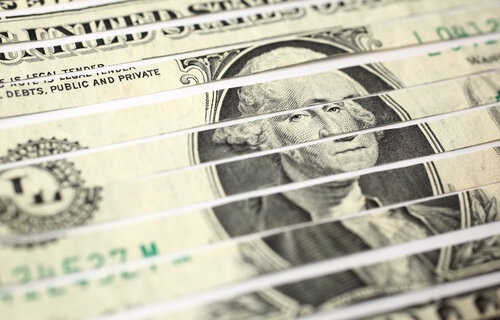 432
SHARES
15.1k
VIEWS
Share on FacebookShare on TwitterShare on WhatsApp

The UK begins a 10-day mourning period for 7-decade Queen Elizabeth II who passed away at the age of 96 on Thursday. The Dollar faces a broad selloff after a steep rise to a 20-year high. Chinese inflation eases to 2.5% on a yearly basis. The EU holds an emergency meeting in Brussels to discuss the energy crisis. Fed officials Waller and George will be speaking later in the day.

EURUSD rose +0.95% above parity ahead of ECB’s President Christine Lagarde’s speech. The Euro got boosted by a hawkish ECB on Thursday after delivering a 75bps rate hike to fight inflation. This along with hawkish comments from ECB officials who supported further hikes to tame inflation gave an upper hand to the Euro. Fed’s Powell showed his commitment to fighting inflation yesterday at the CATO Institute, but his comments failed to boost the dollar. The pair still needs to trade above 1.0200 resistance to strengthen a bullish outlook. However, a slide to 0.9800 may be witnessed in the short term.

GBPJPY dipped by -0.65% on the day as the UK mourns their Queen. The Yen found some footing on Kuroda’s intervention remarks against the current Forex moves. The Japanese GDP yesterday showed a healthier economy for the second quarter printing 3.5% vs 2.9% surveyed for the yearly readings and 0.9% against 0.7% expected on a quarterly basis. The pair got rejected at 166.20 resistance and dropped towards 164.00. Further down, the pair may seek 163.50 and 163.00 in the near term.

The Week Ahead – US CPI The Main Event 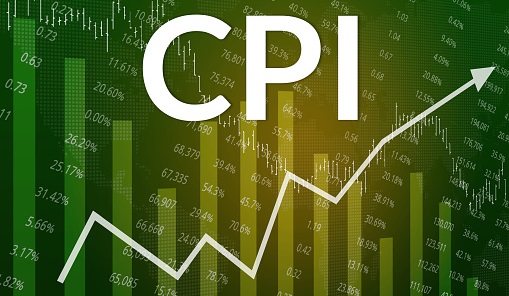 The Week Ahead - US CPI The Main Event