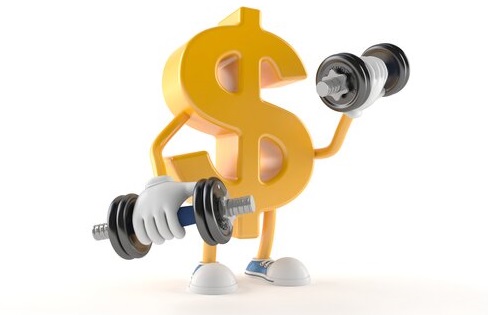 404
SHARES
15.4k
VIEWS
Share on FacebookShare on TwitterShare on WhatsApp

USDCAD rallied by +0.40% early Wednesday morning ahead of Fed Chair Powell’s speech. The CB consumer confidence rose to 108.0 from a surveyed 104.5 reinforcing a bullish USD sentiment. The August New Home sales were at 685K against 500K estimated. The Canadian dollar lagged as API weekly crude stock indicated slowing demand. The pair made a fresh 16-month high at the 1.3930 level before giving up gains to the 1.3770 level. A near-term correction could be realized towards 1.3700 psychological support.

EURJPY tanked by -0.41% as Gfk German Consumer Climate dropped. The Consumer Climate data dropped to -42.5 from an estimated -39.0 on Wednesday. The Japanese Yen strengthened on safe-haven bids despite a futile intervention by the BoJ. ECB President Lagarde and ECB Elderson will address inflation concerns in Europe and markets remain cautious to see if they will lift the Euro. The EURJPY bears slid below the 139.00 level and the next critical levels to watch out for are 137.50 and 136.00 psychological levels.

GBPAUD plunged by -0.86% on strong Australian Retail Sales Data. Australia’s August retail sales data beat estimates at 0.6% against 0.4% surveyed. The pair trimmed earlier gains as the Pound failed to recover under the risk-off sentiment. Bulls retracted from the 1.6900 psychological level to 1.6500 support. A break below that level could reinforce selling pressure towards 1.60000, a 9-year low.

European stocks slumped early in the European session as geopolitical tensions over energy supplies continue. DAX dropped by -0.33% breaking below the 12200 near-term support, making a new low at the 11870 level as recession worries loom. CAC40 lost -0.35% making a fresh 18-months low at 5650 and near-term resistance is at the 5750 level. A break above that high could invalidate the bearish outlook. FTSE100 edged lower by -0.84% towards a 6750 low, an 18-months low and bulls are capped by a 6975-resistance level.

Gold remains vulnerable amid surging bond yields. The yellow metal plunged by -0.33% and bears could target the 1600 psychological level if the 1620 level fails to hold. A break above the 1650 level could trigger a market correction towards the 1680 level in the near term. 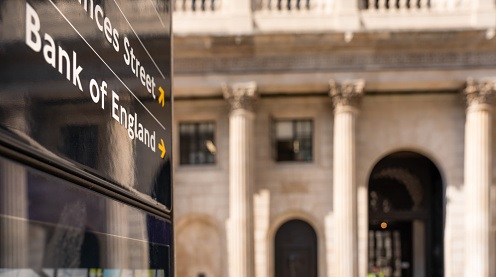