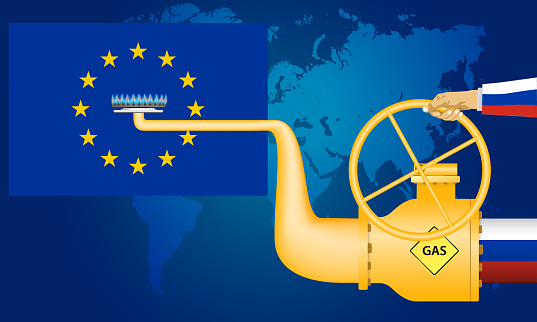 434
SHARES
13k
VIEWS
Share on FacebookShare on TwitterShare on WhatsApp

The markets opened with mixed sentiment as investors weigh the escalating energy crisis between Moscow and Europe. Russia is cutting gas supplies to Poland and Bulgaria until Rubble payment demands are met. 14 countries get more than 50% of their gas from Russia and the gas fight poses an energy supply risk.

The US market will be focusing on the big tech earnings such as Meta, PayPal, Pinterest and Qualcomm. Tuesday’s corporate earnings from Microsoft and Alphabet painted mixed signals while Credit Suisse had a bigger loss than expected.

Wholesale inventories will also be a key event to watch out for and Brainard has been confirmed as Fed Vice Chair reinforcing hawkish sentiments on the US Dollar rate hike.

AUDJPY soared by +1.04% early Wednesday morning as the Australian dollar gets a boost from positive CPI data. The inflation data beat expectations by a huge deviation inducing a hawkish sentiment as the next RBA policy meeting draws closer. Investors focus on the BoJ policy meeting on Thursday morning.

Energy supply battles between Europe and Russia continue to weigh down the EURCAD in the near term. The pair was down by -0.71% and the next remarkable area to watch out for is 1.34000 which coincides with the 1 May 2015 low. Traders should pay attention to ECB President Lagarde’s speech later in the New York Session.

AUDUSD traded higher by +0.47% during the European session. The pair is still underpinned by a bearish outlook and upside gains are capped by a 0.7200 near-term resistance. A break below the 0.7100 area may see AUDUSD sellers targeting 0.7000 which coincides with the July 2020 lows. Investors focus on Wholesale inventories in the US due for release later in the New York Session.

US equity futures were mixed as investors eye the Big Tech earnings. S&P500 futures rose by +1.77% from March 2022 lows at 4141.00 and a break below that area may renew seller’s interests. Nasdaq futures were up +2.60% preopening bell after closing below 12944.5 support, which coincides with a one year low. The Dow Jones Industrial Average index was down -2.57% as sellers target 33000 psychological support.

Euro collapses to a 5-year low 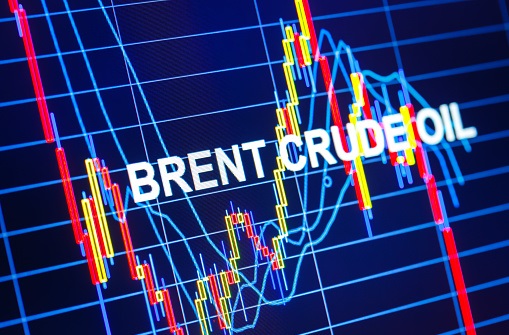