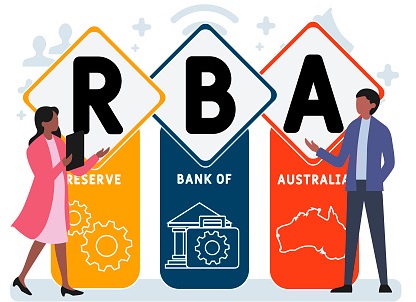 449
SHARES
13.1k
VIEWS
Share on FacebookShare on TwitterShare on WhatsApp

AUDCHF rallied by +0.64% post surprise hike by the RBA. The RBA delivered a 50bps to 0.85% against a 25bps survey. The pair climbed to a 5-week high at 0.7025 and a break above that level may cause bulls to target the 0.7100 psychological barriers, coinciding with a 1-year high. Traders should pay attention to the Switzerland Unemployment rate due for release early Wednesday morning.

NZDUSD tumbled by -0.57% as the dollar firms ahead of Treasury Secretary Yellen’s speech. The New Zealand dollar extended losses as falling commodity prices underpinned the NZD strength. The pair could trade lower towards the 0.6400 support in the near term. Upside gains are capped by the 0.6500 psychological resistance. Investors watch out for the US trade balance data due for release in the New York Session.

EURJPY edged higher by +0.49% as risk appetite picks ahead of the ECB policy meeting on Thursday. The Japanese Yen remained on the back foot as BoJ senior officials remained neutral on its policy stance. BoJ Governor Kuroda emphasized that they are not closer to an exit strategy. Bulls breached above the 141.00 rallying to 142.00 early Tuesday morning. Bulls need to defend the 143.30 support in the near term to maintain the outlook towards the 149.00 level. Japanese GDP data is due for release early Wednesday morning.

European shares slipped on Tuesday as optimism around China’s lifting of restrictions faded with investors worried about monetary policy tightening. DAX plunged by -0.88% as the price attempted to fill in a price action gap between 14551 and 14460 levels. Critical areas to watch out for are the 14800 resistance and 14400 support. CAC40 tanked by -0.63% as bulls lost steam above the 6560 area and bears could target the 6400 support. FTSE100 parred earlier losses rising +0.05% as the index gets boosted by positive UK composite and Services PMI.

US equity futures opened lower as inflation fears renewed dollar bids. Nasdaq futures dropped by -0.58% towards the 12500 support and a break below that level may trigger selling pressure towards the 12200 level. Upside gains are capped by the 12800 resistance. S&P 500 edged lower by -0.43% as bulls struggle to hold gains above the 4075 support, a one-week low. Bulls are capped by 4200 near term resistance. DJIA index lost -0.41% and bears may push lower towards the 32600 if the 33000 resistance holds.

USWTI crude oil futures dropped by -1.00% from 120.00 to 115.00 support. A break below that support could see bears extend targets towards the 107.00 per barrel. Brent extended losses by -0.69% and could trade lower towards the 115 resistance and upside gains are capped by 121.00 resistance. Investors shift their focus to EIA’s short-term energy outlook and API weekly Crude oil Stock due for release later in the New York Session. 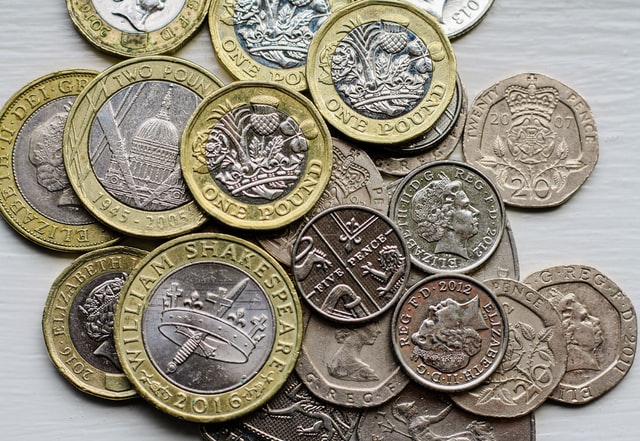