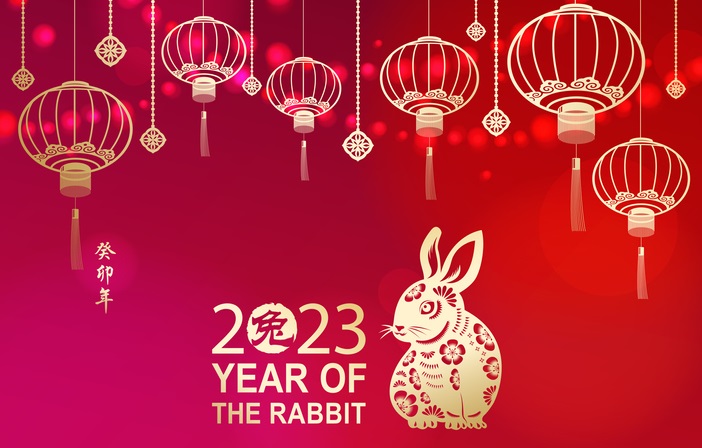 395
SHARES
17.2k
VIEWS
Share on FacebookShare on TwitterShare on WhatsApp

The greenback traded on lower ground to start the week as bets for a slower pace by the fed loom. The markets witnessed thin trading volatility on Monday as major players in Asia observe the Lunar New Year holiday. The Japanese Yen retreated on Monday after the BoJ’s dovish meeting minutes. ECB members maintain a hawkish approach to rate hikes.

EURUSD traded +0.58% above 1.0900 as the ECB officials remain on hawkish grounds ahead of Christine Lagarde’s speech on Monday. Slowdown expectations from the Fed and further tightening expectations from the ECB undermined the dollar and gave the EUR an upper hand. Later in the day, the ECB officials including Fabio Panetta will be speaking. An immediate resistance resides at 1.1000 while the pair rose from 1.0858 intraday low.

GBPZAR rose by +0.49% ahead of key economic data releases from both countries this week. Preliminary PMIs from the UK will be due on Tuesday and will be a guide to the country’s economic health. In South Africa, the interest rate decision will be released on Thursday and is set to rise to 7.5% from 7.00%. The pair surged to a 21.3800 intraday high before trimming gains to around 21.300-21.2000 levels. Further down sellers may need to breach 21.1580 Friday’s low for an extended leg lower.

AUDJPY surged by +1.04% in the aftermath of the BoJ Monetary Policy Meeting minutes. The BoJ kept its ultra-loose policy last week despite expectations of a policy tweak and rising inflation. The risk-sensitive AUD remained afloat on Monday despite the week-long Lunar holiday in China as investors eye local CPI data set to be released on Wednesday. Bulls may be challenged by 92.00 psychological resistance before establishing another rally. 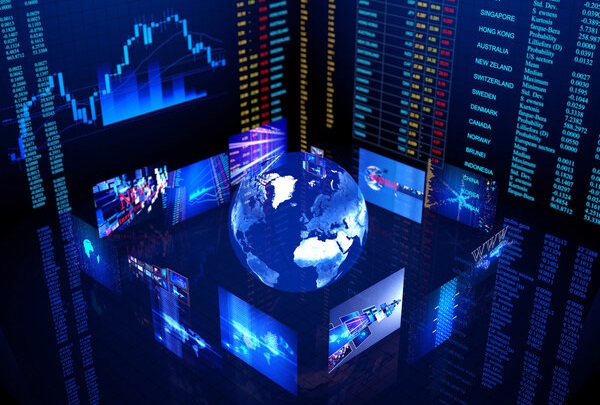