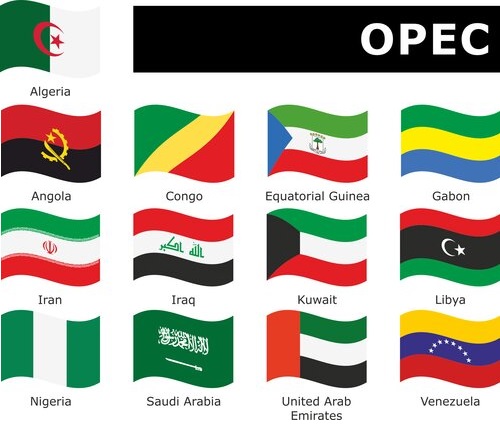 434
SHARES
15.6k
VIEWS
Share on FacebookShare on TwitterShare on WhatsApp

Markets experienced a sell-off as the dollar firmed ahead of US manufacturing data. The risk-off mood was spurred by a tighter global monetary policy outlook after RBNZ delivered a 50bps hike. Traders shift their focus to the OPEC+ meeting as markets weigh a possible daily output cut of +1 million barrels. Euro-area economic outlook missed targets indicating global slowdown risks.

AUDUSD tanked by -0.64% as dollar strength resumes ahead of US Manufacturing data. The US dollar advanced as FOMC members helped lift sentiment as they support further monetary tightening to bring down inflation. The miss in Australian retail sales also pinned down the pair as figures dropped to 0.6% from 1.3%. The pair retraced from an 8-day high at the 0.6550 level and bears could target the 0.6400 support level in the near term. Traders shift their focus to FOMC member Bostic and Crude oil inventories in the New York session.

EURJPY was down -0.50% following disappointing eurozone PMI data. The S&P Global Composite PMI fell to 48.1 vs 48.2 expected while the Services PMI data was at 48.8 vs 48.9 surveyed. This along with a risk-off mood on Wednesday weighed on the euro. The Japanese Services PMI rose to 52.2 against 51.9 previous reading. The pair bounced off a 2-week high at 144.00 and bears could target the 142.5000 level in the near term.

European stocks edged lower on Wednesday as Euro-area data indicates an economic slowdown. FTSE100 plunged by -0.79% after making a fresh 8-day high at the 7080 level and near-term targets are at the 6975, a previous resistance-turned-support. DAX slumped by -0.75% as bulls found a near-term resistance at the 12680 level and the market could retract to fill in a market gap left between the 12360 and 12230 range. CAC40 edged lower by -0.40% post-weaker-than-expected French Services PMI data. Critical levels to watch out for are 6040 resistance and 5900 support levels.

Oil markets extended gains ahead of the OPEC+ meeting as markets braced for a possible large production output cut. Brent surged by +0.60% and critical market levels to watch out for are 94.00 resistance and 90.00 support range. USWTI crude oil futures were higher at +0.60% and bulls may target the 90.00 level in the near term after reclaiming the 86.00 level. 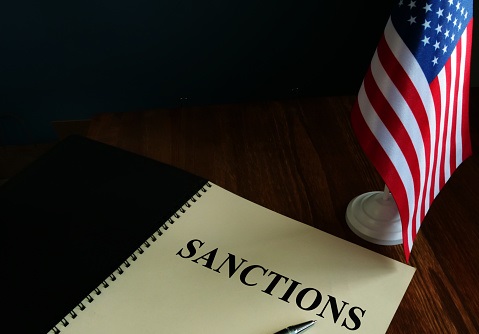