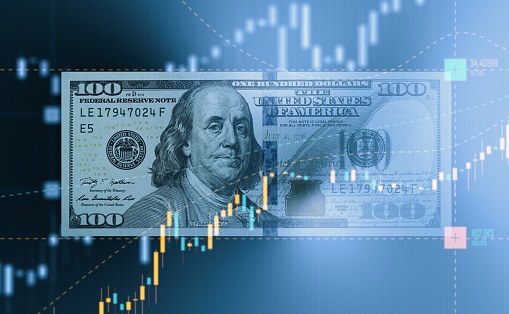 395
SHARES
12k
VIEWS
Share on FacebookShare on TwitterShare on WhatsApp

Markets experienced a risk-on mood early Friday as investors digested the corporate earnings and looming growth concerns. Apple warns of an $8 billion hit due to the Chinese lockdowns. The US economy posted a surprise contraction as US Q1 GDP data missed expectations on Thursday.

It leaves room for surprises at the next Fed policy meeting where investors have been pricing a 50bps rate hike. Investors focus on the US economic data and Personal Consumer Expenditure for March.

USDCAD dropped -0.50% in the early European session as the Canadian Dollar got boosted by rising commodity prices. There was a general weakness in the US Dollar as bulls lost steam ahead of the 1.29000 near-term psychological barrier.

However, a break above the 1.29000 area may reinforce the bullish outlook of the pair in the near term as traders focus on the Fed policy meeting next Wednesday. There will be a release of Big oil earnings and Canadian GDP data and Budget Balance.

AUDUSD rallied by +0.90% as optimism of a hawkish RBA strengthens after positive PPI data for Q1 early Friday morning. Investors are pricing in a 15bps as close as the next meeting on May 3, building a hawkish RBA outlook.

A break above the 0.72000 barrier may renew bullish interest in the near term. However, failure to challenge the near-term barrier may cause selling pressure underpinning the bearish outlook towards the 0.7000, 2022 lows. Traders focus on US consumer spending and PMI data.

The EURCHF rose by +0.40% early European session as the Euro-area inflation rate rose to 7.5% matching estimates. The Euro got boosted by the positive German GDP data and positive CPI data reinforcing a hawkish ECB outlook.

European stocks were mixed in the early European session as investors digest Beijing’s news of relenting from the tech companies’ crackdown. CAC40 was up +0.39% although bulls remained capped by a near-term resistance at 6600.00. 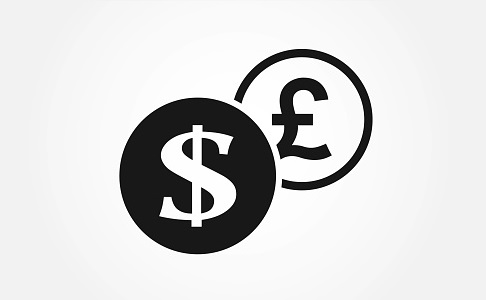