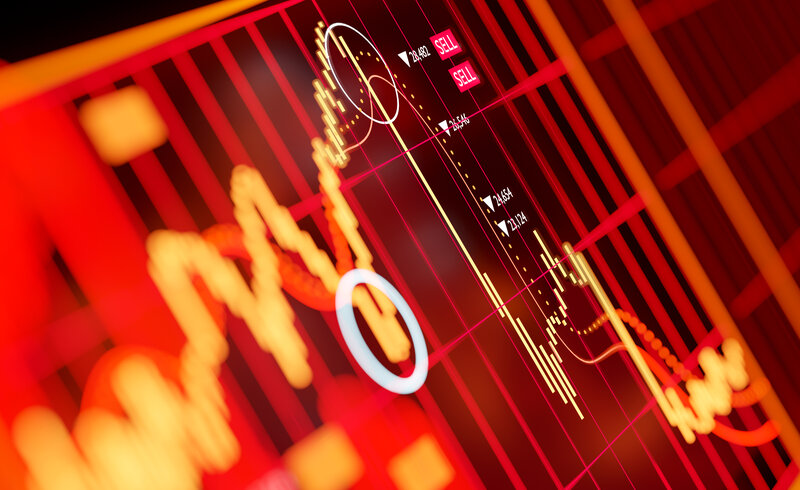 451
SHARES
13.2k
VIEWS
Share on FacebookShare on TwitterShare on WhatsApp

Markets retreated from a 3-day slump as investors shift their focus to the Euro and US inflation data on Wednesday. There will be a lineup of FOMC members’ speeches ahead of major data. The Dollar bulls halt at a 20-year high as investors take caution ahead of President Biden’s address on inflation and update on the situation in Ukraine. President Biden seeks $33 billion in aid for the Ukrainians.

USDJPY retreated from a 20-year high ahead of inflation address by the FOMC members. The pair extended losses by -0.22% as the 131.200 resistance holds, taking a corrective pattern towards a 129.00 support which coincides with a 4-day low.

However, a break above the 131.200 will reinforce bullish momentum toward the 135.00 area. The policy divergence between the Fed and BoJ continues to boost the USD dollar’s strength as investors price in further policy tightening. President Biden will be speaking on inflation ahead of the US CPI data on Wednesday.

EURAUD slightly shaded off gains by -0.23% in the European session after a major rally on Monday. The major slump in commodity prices continues to underpin the Australian dollar’s strength. The pair`s upside movement is capped by a 1.5300 psychological resistance and a break above that area may see continued upside movement towards the yearly highs at 1.6200 resistance.

A hawkish ECB will continue to boost the Euro sentiment in the near term. German Buba President Nigel and Mauderer will be speaking later in the New York session and investors pay attention to any policy clues.

US futures surged higher in the European session after a major slump on Monday. Nasdaq futures were up +1.16% as the 12200 near-term support holds. Upside gains are capped by the 12500 psychological barrier and a failure to challenge that area may see bears attempt to break below the 18-month low at 12200.

The S&P 500 futures rose from 4000 psychological support by +0.67% after 3 sessions of losses. The DJI Average futures Index rallied by +0.63% after slightly sweeping below the 32250 support. If that near-term support holds, a 33000 target may be possible in the near term while a break below that area may renew selling interests towards the 31500 area.

Can we expect the S&P500 or Nasdaq to bounce?

Can we expect the S&P500 or Nasdaq to bounce?