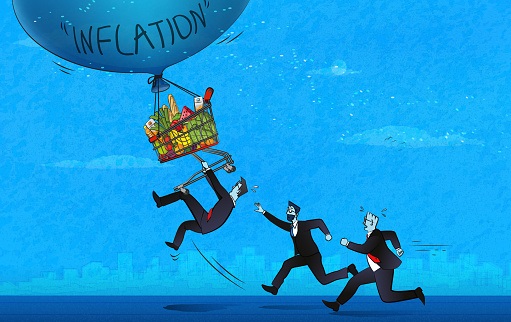 467
SHARES
16.4k
VIEWS
Share on FacebookShare on TwitterShare on WhatsApp

Markets rallied on Risk on sentiment as investors begin to price in a Fed pivot. Investors are digesting key economic drivers including UK employment data, Chinese Industrial data, and Eurozone production figures ahead of the US PPI data. The dollar led to the sell-off as demand for the safe haven currencies. President Biden and China’s Xi helped lift economic sentiment as bilateral tensions eases after the summit.

GBPJPY rallied by +0.41% following key data from the UK and Japan. The Japanese economy shrank in the 3rd quarter as shown by the country’s unexpectedly negative GDP QoQ data which came in at -0.3% vs 0.3% anticipated. Industrial Production in Japan slumped to -1.7% vs -1.6% in September adding to the currency’s headwinds.

The UK Claimant Count Change dropped to 3.3K vs 17.9K surveyed and together with upbeat earnings + bonus report at 6.0% vs 5.9% anticipated boosted the pound against the Yen. Bulls got capped by the 165.50 mark while 166.00 remains a strong resistance in the medium term. On the downside, bears may need to breach 164.00 for a clear bearish outlook.

The AUDUSD traded +0.63% north as optimism from the Biden-Xi meeting boost the AUD. The two leaders found common ground and disagreed on the use of nuclear by Russia. The US dollar suffered a sell-off ahead of the October PPI data and the NY Empire State Manufacturing Index. The pair extended a 4th day’s rise after bulls claimed the 0.6700 level. The next critical barrier is at the 0.6800 and 0.6900 levels.

EURCAD rallied by +0.64% post-positive Euro economic data. The German ZEW Economic sentiment rose to -36.7 versus -50.0 surveyed giving a lift to the Euro in the near term. Moreso, the Trade balance for September jumped to -34.4B against -44.5B anticipated although GDP data for Q3 was delivered as anticipated. The Canadian dollar suffered further losses underpinned by sell-offs in oil markets. The bulls broke above the 1.3800 to 1.3840 level and upside gains are capped by the 1.39500 level. Traders should pay attention to Canadian Manufacturing and Wholesale sales later in the day.

European stocks rise on risk-on sentiment as President Biden’s meeting with President Xi eases tensions. FTSE100 climbed by +0.43% towards the 7400 near-term high and a break above that level could give room for the 7500 level. A break below the 7300 could invalidate the current outlook. CAC40 soared by +0.66% and key levels to watch out for are the 6700 resistance and 6560, a previous resistance-turned-support. DAX shaded off earlier gains by -0.06% as trading activity remains trapped inside the 14400 and 14150 zone.

US stock futures resume a rally after a short-term pause on Tuesday. S&P500 futures advanced by +0.50% and upside gains are capped by the 4000 psychological level. A break above that level could see bulls advancing towards the 4100 level. Nasdaq100 futures gained by +0.75% as bulls target the 12000 psychological level. The 11700 remains near-term support bears should watch out for. DJIA index futures edged higher by +0.28% as bulls maintain gains above the 33500 level. Gains are capped by the 34250 level.

Oil markets were steady as investors weigh between demand fears and tight supply. The USWTI crude oil futures extended losses by -0.67% following a sharp drop from the 90.00 high and a break below the 84.00 support could trigger further selling pressure towards the 80.00 level. Brent crude oil dipped by -0.44% as bears steadies above the 92.00 near-term support. Critical areas to watch out for are 97.00 and 89.00 psychological levels. Traders will be closely watching the API weekly Crude oil stock data later in the New York session. 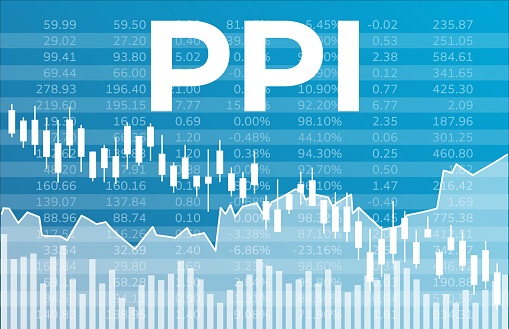