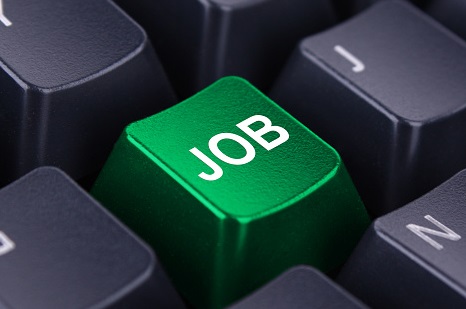 436
SHARES
14.6k
VIEWS
Share on FacebookShare on TwitterShare on WhatsApp

NZDUSD gained +0.19% in the European session as dollar softened. The green back lost some ground after hitting multi-year high ahead of US Nonfarm Payrolls. The jobs data is expected to print 300,000 for August vs a previous reading of 528,000.

This data could help determine the Fed’s rate decision for September as stronger figures may make the Fed more aggressive. The pair bounced off 0.6050 support and critical levels to watch out on the rally are 0.6100, 0.6120 and 0.6135. A break below 0.6000 could invalidated the bullish move.

EURJPY soared by +0.67% as positive German trade balance lifts the Euro. The German Trade balance rose to 5.4Billion vs 4.8Billion expected though it was less than previous at 6.2 Billion. The Spanish Unemployment Change surged to 62.1K from a previous 3.2K. The EUR was stronger against the Yen despite mixed data.

The markets are pricing in a 75BPS hike by the ECB adding to the 50BPS of previous meeting while the BoJ maintains an ultra-loose policy weakening the Yen against its major rivals. Above the 140.500 current resistance the pair could retest 141.00 and 141.50.

GBPCAD maintains a steady move amid rebounding oil prices though the CAD failed to capitalize on upbeat oil prices. The pair is trading at +0.03% with reports that UK companies have stepped up on recruitment. The country saw 2.08M job ads last week which is the highest on record.

Crude oil prices are trading in positive territory as the G7 is set to meet today to further discuss the price cap on Russian oil. The black liquid rebounded after a 3-day losing streak over demand concerns and global growth concerns. The USWTI rose +1.94% after establishing a low at $86.20/b. The bullish move is currently capped by $90.00/b which coincides with the 20Day SMA. A further decline may give bears $85.00. Brent appreciated by +1.75% from $92 a further rise is capped by $98. 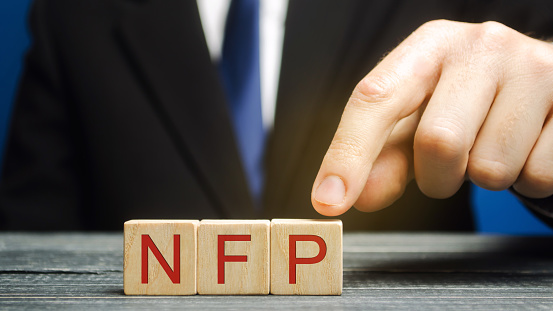