by Nathan Batchelor
in Economy
0 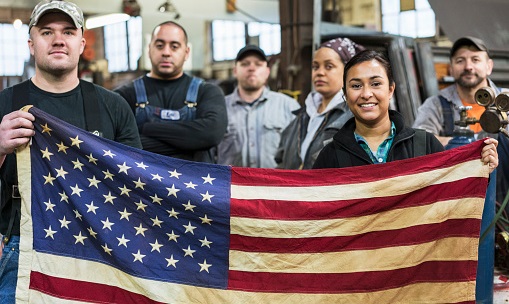 451
SHARES
16.7k
VIEWS
Share on FacebookShare on TwitterShare on WhatsApp

Private businesses or ADP private sector jobs showed during the US that the United States economy created 127,000 jobs in November of 2022, the least since January of 2021, and well below market forecasts of 200,000. T

The slowdown was led by construction and other interest rate-sensitive sectors while consumer-facing segments were bright spots. Stock markets failed to show a negative reaction, largely due to the positive GDP release from the US today.

Nela Richardson, chief economist of ADP said Nela Richardson “The data suggest that Fed tightening is having an impact on job creation and pay gains. In addition, companies are no longer in hyper-replacement mode. Fewer people are quitting, and the post-pandemic recovery is stabilizing”.

As mentioned earlier the US Q3 GDP was better than expected at +2.6%. This was the second estimate for US GDP. It should be noted Q2 GDP was -0.6%, so the number is solid.

Consumer spending came in at +1.7% vs +1.4% advance. These details are positive, especially the consumer part, which is the lifeblood of the US economy.

The US dollar is slightly lower on this number GDP number, which could be largely due to the fact that higher rates are not harming the US economy, despite the slowdown in jobs. 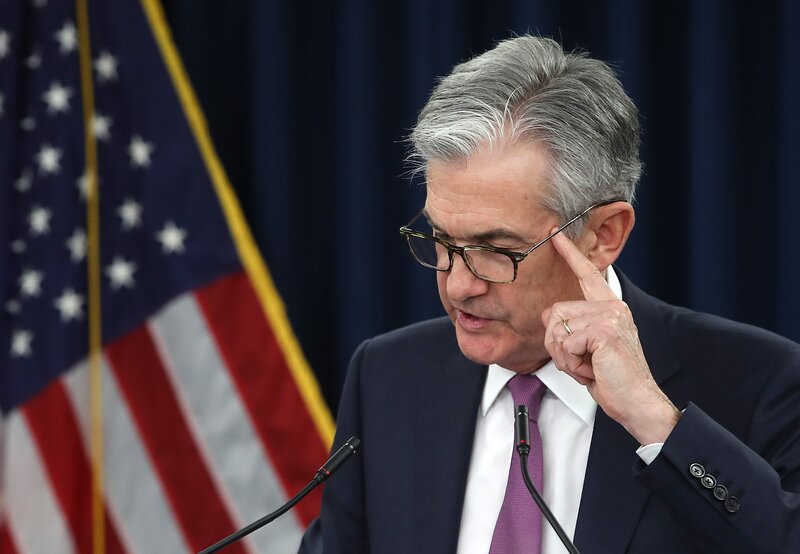