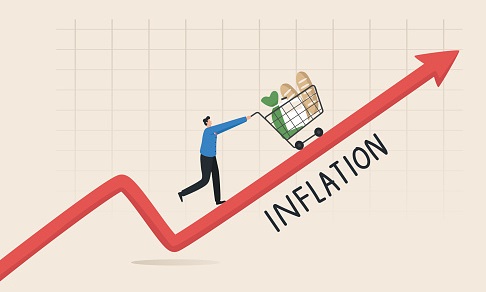 403
SHARES
14.8k
VIEWS
Share on FacebookShare on TwitterShare on WhatsApp

The US dollar currency has fallen sharply after the US CPI number came in lower than expected earlier today, which is helping to perpetuate the notion that inflation has “peaked”.

Breaking down the figures, CPI inflation came in at 8.5% year-on-year, which was better than the 8.7% anticipated. Although it was notably higher than the 8.3% last month.

CPI inflation came in at 0.0% month-on-month vs +0.2% expected. The main relief was that it was a significant drop from the +1.3% during the previous month, which spooked market last month.

Core CPI figures from July really caught the markets attention as it dropped to 5.9% year-on-year vs 6.1% expected and of course the previous months reading of 5.9%.

President Biden has been on the worse talking up the CPI report today. Biden noted that “we’re seeing some sign that inflation is moderating” and “Our work is far from over.”

Biden also said that “We expect headwinds ahead, but the situation is improving”. The market may have overlooked his comments as the reaction was instantaneous today in terms of the expected moves.

The Nasdaq has powered ahead by nearly 1.5%, while the other major indices, such as the S&P500 and DJIA are posting solid gains. EU stocks have also been bolstered by the news.

Perhaps the main market reaction is in the US dollar currency. The greenback has lost substantial ground, and the EURUSD pair is leading the gains right now at 1.0350.

The British pound is trading higher by nearly 1.5 percent, and the US dollar has lost some significant ground against the Japanese yen. The Aussie is at its highest in nearly two-months today.

Elsewhere, Gold has shown a muted reaction as it starts to become comfortable above the $1,800 level. Silver is leading precious metals in terms of gains and trades near $21.00. 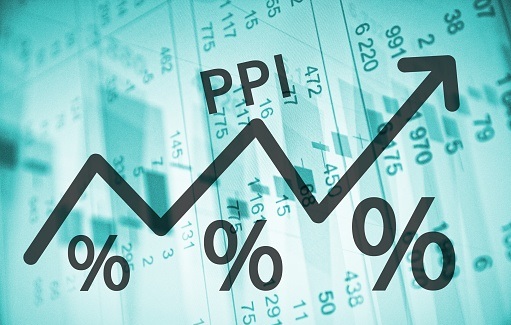