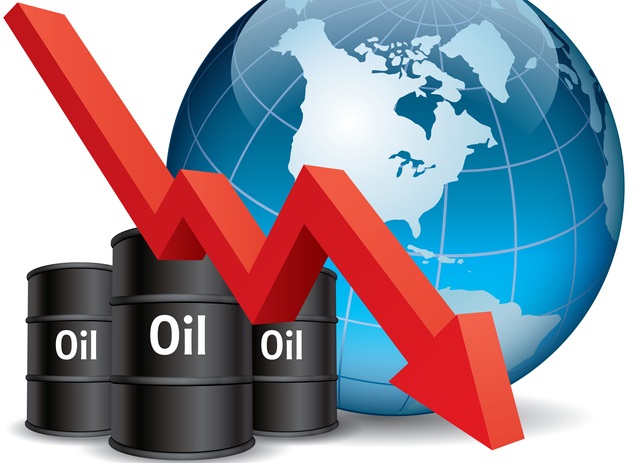 466
SHARES
14.4k
VIEWS
Share on FacebookShare on TwitterShare on WhatsApp

Oil price are under heavy pressure during the US session after OPEC came out with a statement that global oil demand is expected to be down from 3.36 million bpd of growth this year to a growth of 2.7 million bpd in 2023.

OPEC released in its first demand estimates for next year, which showed a reduced forecast based on the optimistic assumption that the war in Ukraine will not impact economic growth and China will overcome Covid restrictions.

Additionally, the rising COVID-19 cases in Shanghai today is causing energy prices to fall. The threat that global demand is going weakening, especially from China, is a major threat to oil.

In terms of the market moves we are seeing Crude Oil down near 7 percent and Brent oil down nearly the same. The moves are of a similar size for both Natural Gas and Gasoline.

Equity markets are mixed on the back of the major decline in energy prices. We saw a similar move last week, where equity markets actually liked the fall in oil due to the hope inflation may lower.

Gold also continued its sharp multi-week decline although the majority losses for precious metals came from copper and silver who are more exposed to the real economy in terms of demand for goods.

The market indices in Europe we are seeing mixed closes as stocks weigh up the weaker euro and also the energy crisis. The French CAC was actually the strongest on the day.

In the European debt market, the benchmark 10-year yields are sharply lower as markets reacted to the sharp fall in the German ZEW economic sentiment indicator which earlier fell to -51.1 vs. expectations of -39.0. Last month the index came in at -28.0.

FX markets largely stabilized this afternoon after suffering heavy losses in the European session. The most notable recovery came from the EURUSD, which failed to hold below parity. 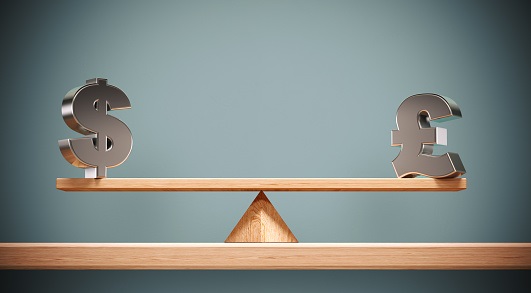